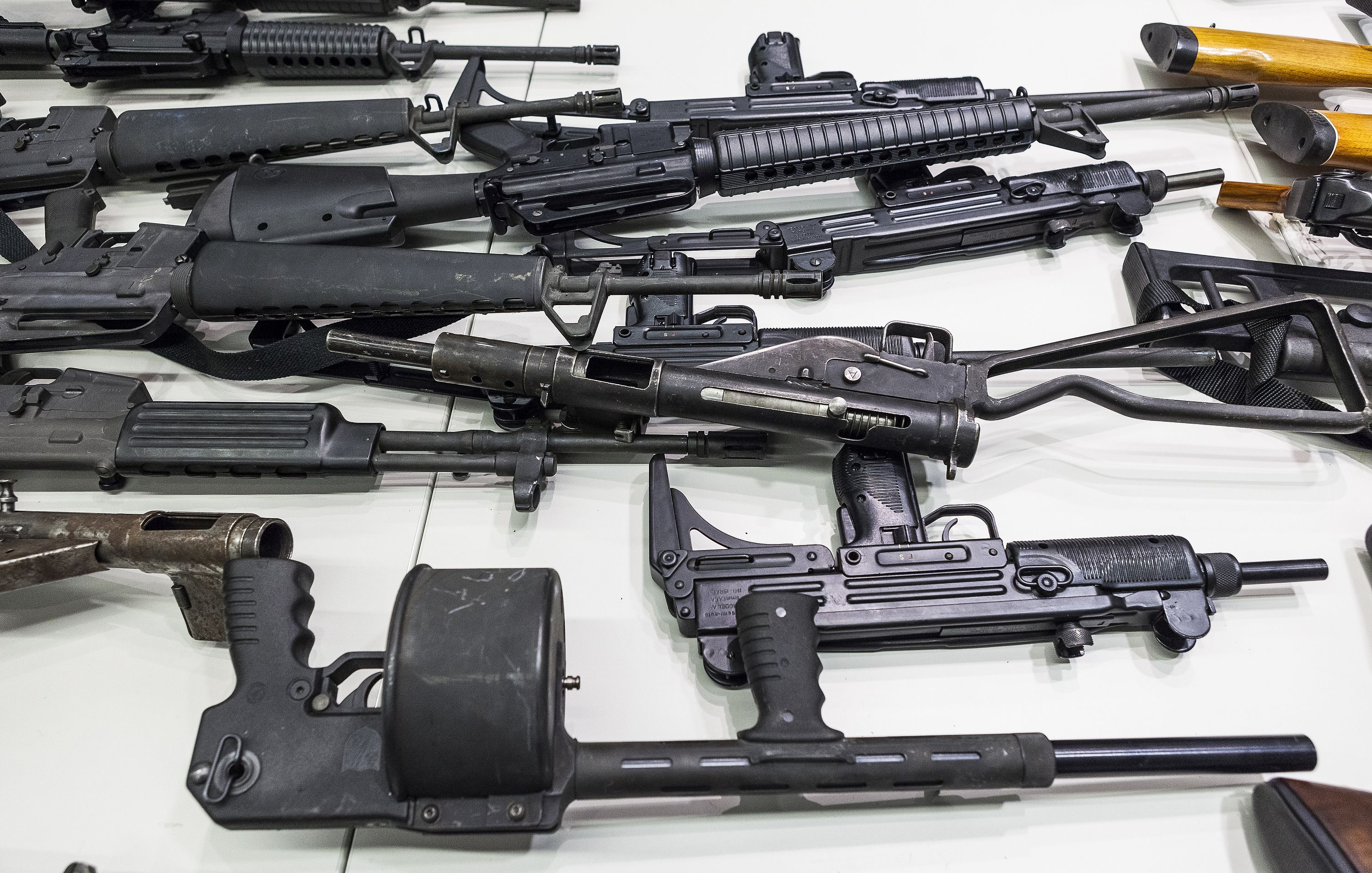 California’s governor denounced in starkly personal terms a federal judge’s upending of the state’s restrictions on assault weapons as officials announced the filing Thursday of a formal notice that they will appeal the decision.

They described last week’s ruling by U.S. District Judge Roger Benitez as an outlier that conflicts with at least six other federal decisions upholding assault weapons laws in California and elsewhere, a ruling that is designed to get the issue before a recently more conservative U.S. Supreme Court.

Gov. Gavin Newsom, the son of a judge, denounced Benitez as “a stone cold ideologue. He is a wholly owned subsidiary of the gun lobby of the National Rifle Association.”

The state already is appealing the same judge’s 2017 ruling against the state’s nearly two-decade-old ban on the sales and purchases of magazines holding more than 10 bullets, and his ruling last year blocking a 2019 California law requiring background checks for anyone buying ammunition.

“We need to call this federal judge out. He will continue to do damage, mark my word,” Newsom said. “This is a very focused agenda to work through this judge, where the decision’s already made before it’s even presented, who writes ‘press releases’ on behalf of the gun lobby.”

Gun owners’ rights groups have made no secret of their effort to get firearms restrictions before the nation’s high court.

But the Firearms Policy Coalition, which led plaintiffs who won at the trial level, condemned the governor’s “outrageous and callous personal attacks” on the judge.

“Newsom’s verbal assaults on a long-respected member of the judiciary shows his deep and continuing disrespect for the rule of law, the judiciary, the Constitution, and the human rights of California citizens,” the group said.

A three-judge appeals court panel agreed with Benitez on his ammunition magazine ruling, but the decision is being reconsidered by a larger appellate panel.

Attorney General Rob Bonta filed the three-page notice of appeal and plans to ask the 9th U.S. Circuit Court of Appeals for a stay so the current 32-year assault weapons ban will remain in effect throughout the appeals process.

Benitez ruled on Friday that the state’s definition of illegal military-style rifles violates the U.S. Constitution because it deprives law-abiding Californians of weapons commonly allowed in most other states.

Critics of the ruling including Bonta and Newsom were particularly upset with the judge’s comparison of assault weapons to a common tool: “Like the Swiss Army knife, the popular AR-15 rifle is a perfect combination of home defense weapon and homeland defense equipment. Good for both home and battle,” the judge wrote.

“Pocket knives were not intended to kill as many people as possible,” said Mattie Scott, Brady California state president, whose 24-year-old son was killed with an assault weapon in 1996.