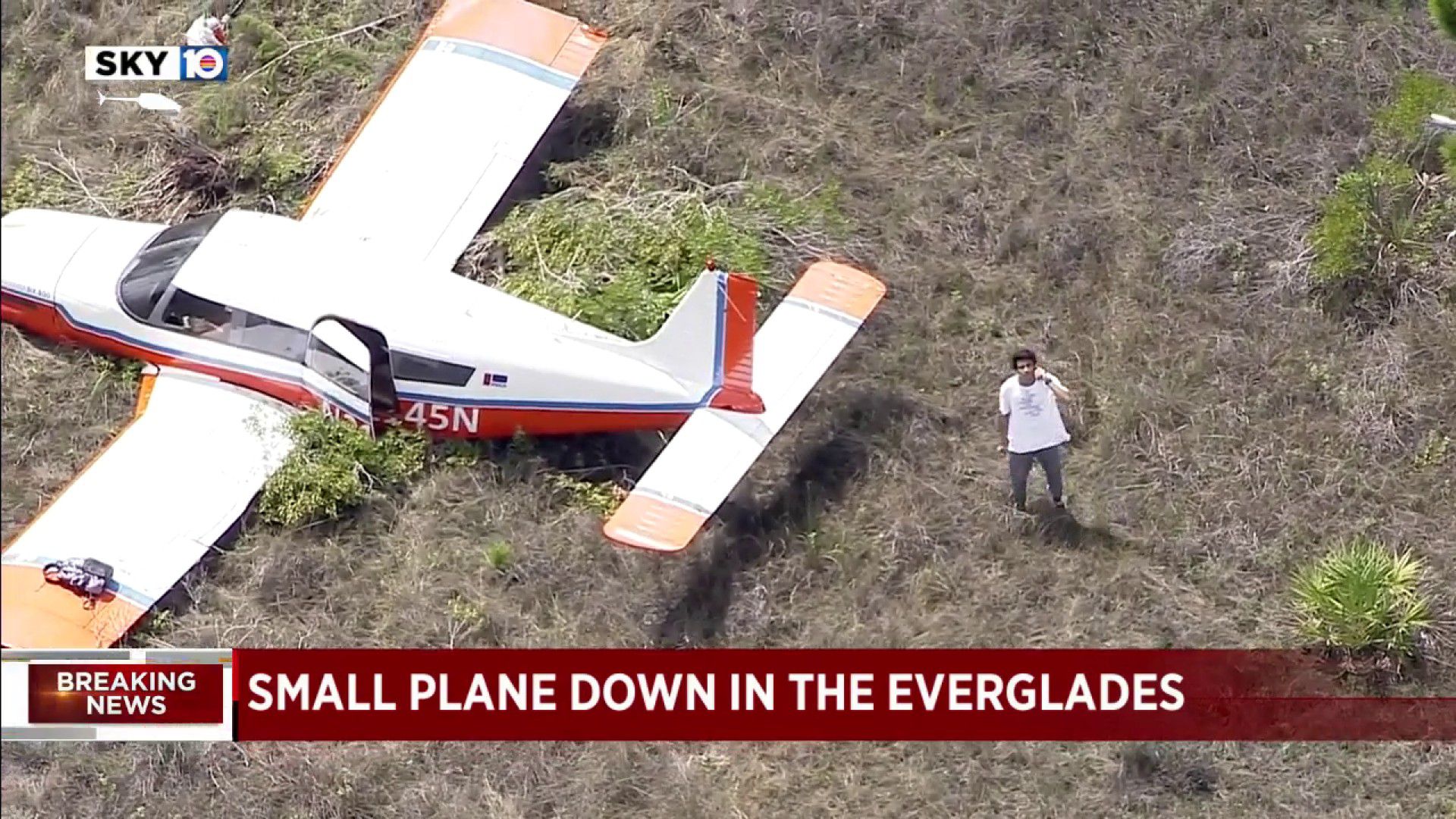 After doing a little bit of digging, we may have found the place where the flying duo who landed their plane in the Everglades were headed.

Jose Ecarri and his pilot friend were flying from Tamiami to Arcadia to grab some tacos on Tuesday, when the engine of their small plane failed and they crash landed in a remote area of the Florida Everglades. The friends were not hurt in that emergency landing.

Business owner, Jose Hernandez, said he sees a lot of pilots at his food truck in Aviation City in Arcadia, Florida for “Taco Tuesday” every week. Taqueria Queretaro, sets up near the City of Arcadia Municipal Airport, serving what they call delicious and authentic Mexican food every Tuesday.

In a Facebook post, they said pilots fly in from all over the state, and are glad to see that their patrons from South Florida are doing well.

They’ve even offered to treat the pilot and his passenger to some tacos during their next Taco Tuesday.