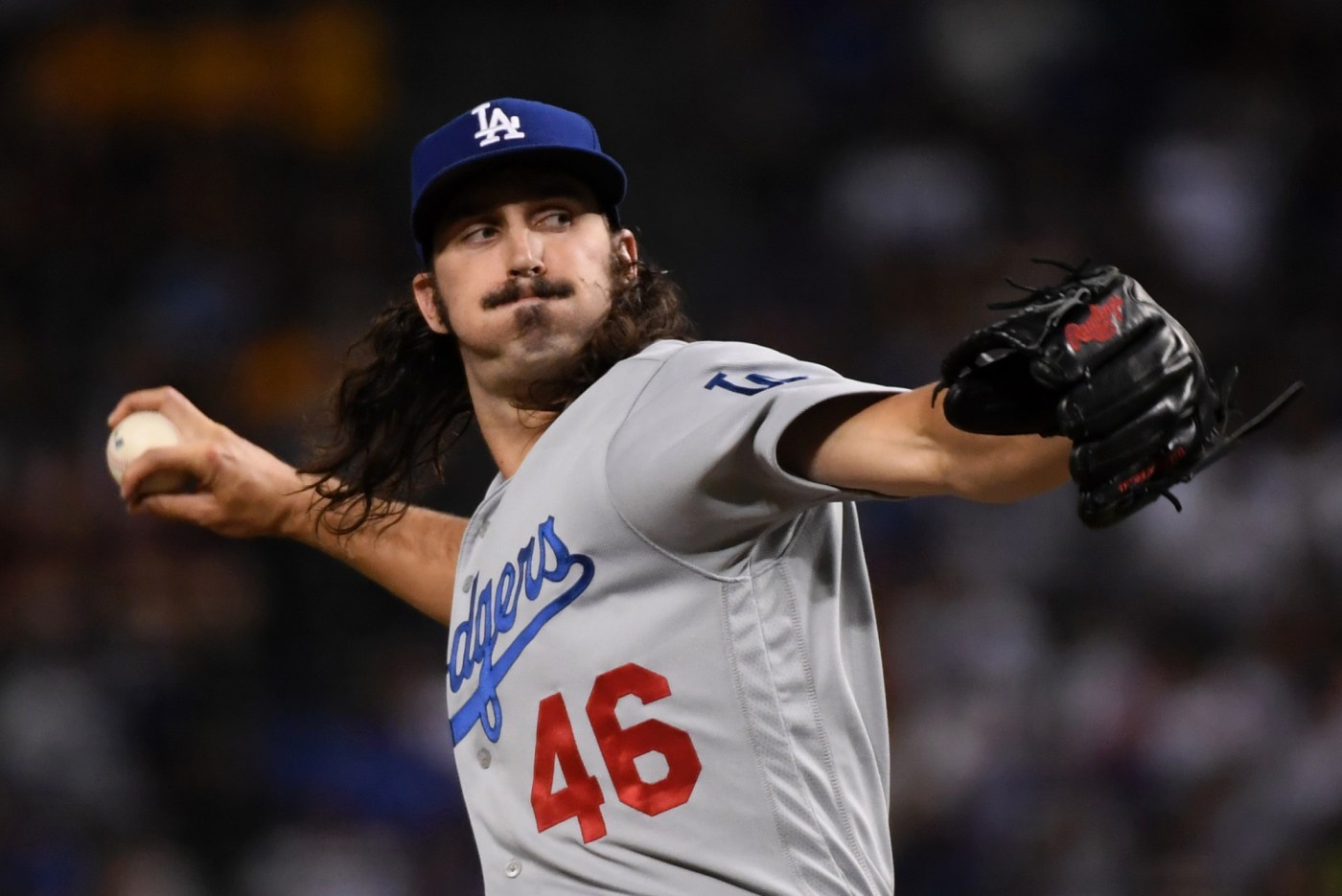 When Dustin May left his May 1 start in Milwaukee with an elbow injury that would require Tommy John surgery, the Dodgers had a dilemma.

The starting pitching depth that looked so impressive – and even unwieldy – in spring training had dissolved, either to the injured list (David Price and Tony Gonsolin at the major-league level, top prospect Josiah Gray in the minors) or into a bullpen role (Jimmy Nelson). They could either hand their fifth starter spot over to Johnny Wholestaff – an amalgamation of relievers in bullpen games – or force someone into the spot, stretching them out to a starter’s workload in the process … which would look a lot like bullpen games, at least in the beginning.

The route they chose was to go with bullpen games – four in the past five weeks, as it turned out – and rely on their four true starters to go deep often enough around those games to absorb some of the strain on the bullpen. It went “much better” than he expected, Dodgers manager Dave Roberts said.

“I think that we weathered it, got through it as good as we could have hoped.”

The Dodgers split the four bullpen games (three started by Price, one by Nelson), allowing no more than three runs in any of the games while allowing just 24 hits and seven walks in the 36 innings and striking out 54.

Gonsolin will be activated from the IL and start Wednesday’s game in Pittsburgh with the expectation that he will fill that fifth starter’s spot going forward.

“Go out there and attack, throw strike one. Try to get some early-count outs. Try to be efficient and see what happens,” Gonsolin said of the lessons he has absorbed from his previous big-league time.

That first outing of 2021 was delayed by a sore shoulder that cropped up late in spring training and left Gonsolin in Arizona for the first two months of the season, feeling “like I went through spring training again.”

Max Muncy was back in the starting lineup after being on the bench for two games with a sprained right ankle. But Roberts indicated Muncy’s mobility is still somewhat limited and he will avoid playing him at second base during the series in Pittsburgh. Albert Pujols is likely to start at first base against Pirates left-hander Tyler Anderson on Wednesday.

Meanwhile, catcher Austin Barnes was still recovering from his own ankle sprain. Roberts said he expects Barnes to be able to start either Wednesday (a night …read more