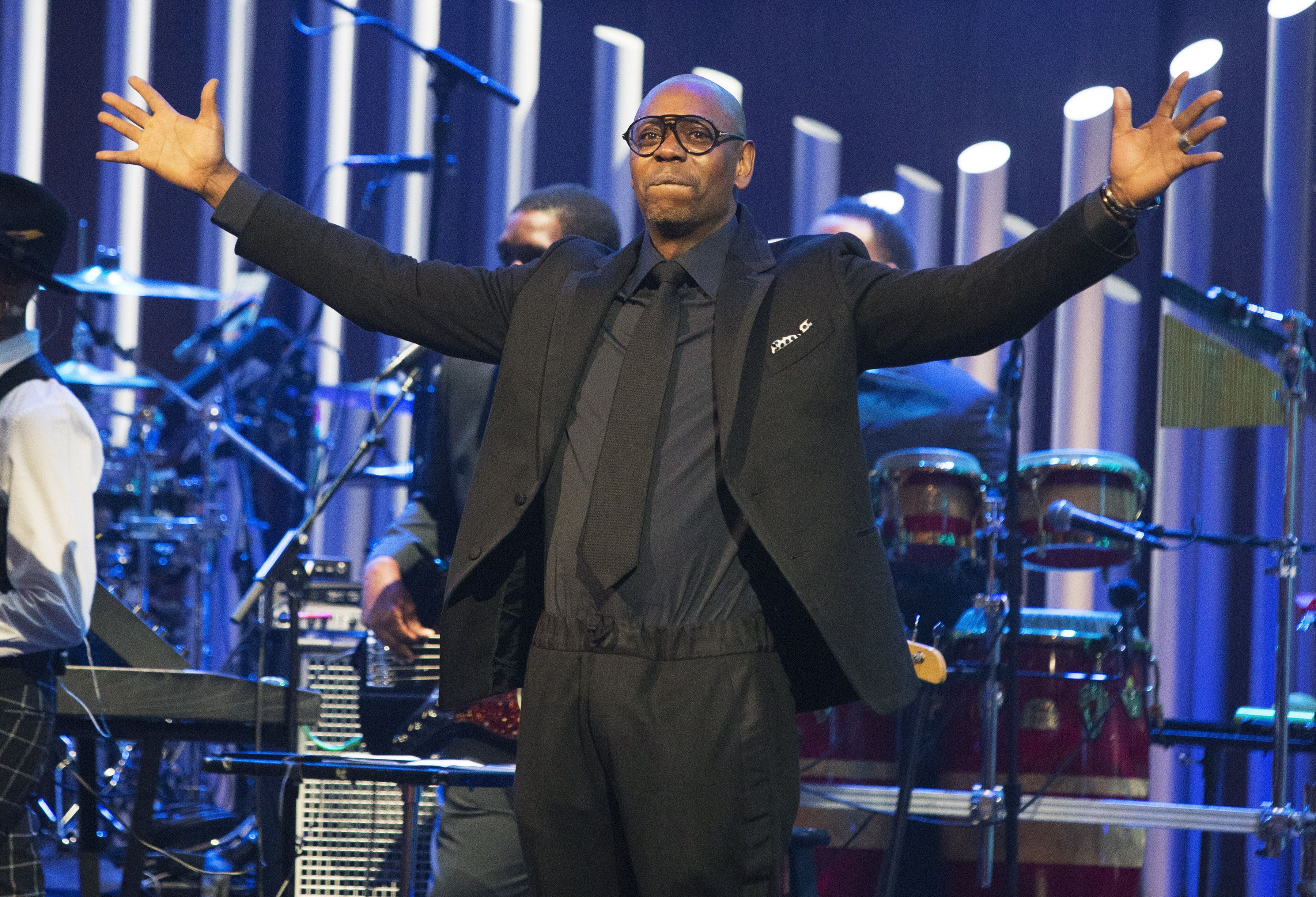 Waves of laughter are about to be heard all across Hollywood, Florida because award-winning comedian, screenwriter, producer, and actor Dave Chappelle will be performing at the Seminole Hard Rock in August.

Chappelle will be performing at Hard Rock Live at the Seminole Hard Rock Hotel & Casino Hollywood for three nights on Friday, Aug. 6, Saturday, Aug. 7, and Sunday, Aug. 8 at 9 p.m. The venue has clamshell-style seating where the furthest seat to the stage is only 164 feet away, so guests can expect an intimate performance from the comedian.

Although the show takes place in August, fans are going to want to jump on tickets fast — they go on sale this Friday, June 11 at 10 a.m. Plus, die-hard fans can access venue pre-sale tickets beginning Thursday, June 10, at 10 a.m. through Seminole Hard Rock Hollywood’s Facebook and Twitter pages.

As for new health and safety protocols since the vaccine rollout, here’s the deal: Masks will be provided and encouraged at all times while inside the venue. However, not mandatory. Therefore, each ticket holder will receive a mandatory rapid COVID-19 antigen test prior to entering the venue. If COVID-19 is detected, that individual and all members of that individual’s group will not be admitted and will be given a refund.

Those who attend standup performances often will also recognize the no-phone policy: Cell phones are prohibited, and guests will even receive cases where they must secure their devices inside of — including smartwatches.

Chappelle, who is widely known as one of the greatest comedians of all time, is the 2019 recipient of the Mark Twain Prize for American Humor.

One search you’ll see he’s earned over 30 nominations and awards in television and film for projects that include his sketch comedy television series Chappelle’s Show, comedy specials, and guest appearances on Saturday Night Live. Most recently, he earned his third and fourth Emmy awards for his comedy special Sticks & Stones in 2020. Chappelle has also won the Grammy Award for Best Comedy Album three years in a row, 2018 through 2020.

For tickets, click here. Guests must have a physical ticket to enter. The box office will be open beginning at noon all three days. Doors open one hour prior to show time.

Lebanon’s crisis threatens one of its few unifiers, the army