EXPLAINER: How will insurers cover a new Alzheimer’s drug? 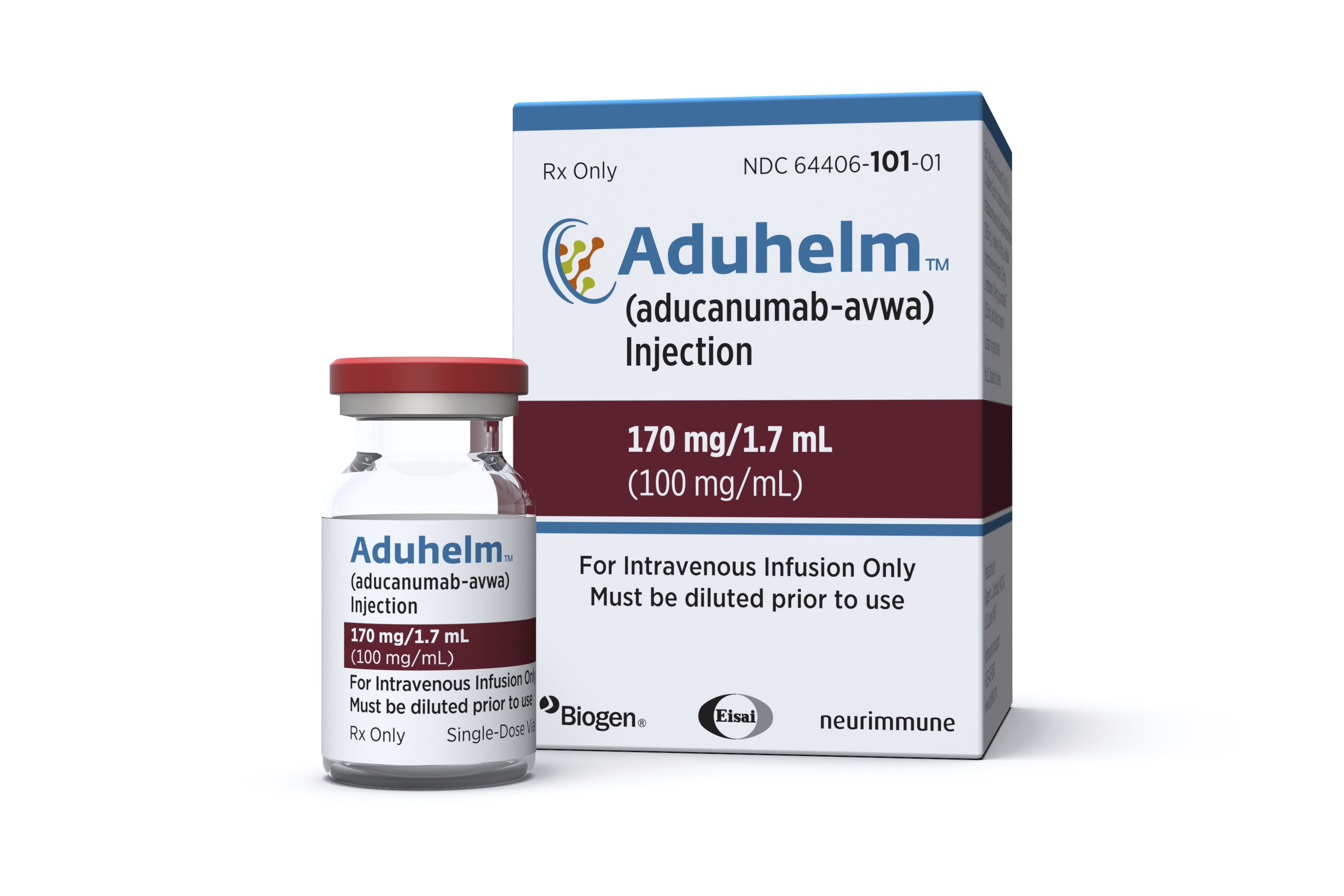 Health care experts expect broad coverage of the drug, which was approved Monday. But what that means for patients will vary widely depending on their insurance plan. In some cases, that could mean coming up with several thousand dollars to pay for what the insurer didn’t cover.

And there’s no guarantee that every case will be covered.

Here’s what you need to know:

The Food and Drug Administration said it granted approval to a drug from Biogen based on clinical research results that seemed “reasonably likely” to benefit Alzheimer’s patients.

It’s the only drug that U.S. regulators have said can likely treat the underlying disease, rather than just manage symptoms. The new drug, which Biogen developed with Japan’s Eisai Co., did not reverse mental decline. It slowed it in one study.

The FDA’s decision came despite the conclusion of its advisory committee that there wasn’t enough evidence that the drug slowed the brain-destroying disease.

WHAT DOES IT DO?

It aims to help clear harmful clumps of a protein called beta-amyloid from the brain. The medication will be marketed as Aduhelm and is to be given as an infusion every four weeks.

WHAT WILL IT COST?

Biogen said the drug would cost approximately $56,000 for a typical year’s worth of treatment, and it said the price would not be raised for four years.

HOW WILL INSURERS COVER IT?

They will likely request some documentation first that the patient needs the drug. Many plans will require doctors to submit records and other paperwork justifying the treatment before they agree to cover it.

Lordstown Motors slumps 15% on announcement of CEO and CFO resignation

Insurers also will likely require pre-approval for brain scans needed to determine that the patient is a candidate for treatment, said Lance Grady of Avalere Health consultants.

He noted that some plans also may want to see the results of a scan before they decide to cover the next infusion, which could delay treatment.

Medicare is widely expected to cover the treatment. Insurers that offer private or commercial coverage also will pay for care that doctors deem medically necessary.

That may not mean every case, though. If the treatment is proposed for a patient with advanced Alzheimer’s, and research shows the drug isn’t effective in that population, then the insurer may not pay for it.

“That happens all the time with drugs,” said Robert Laszewski, a health care consultant and former insurance executive. “Just because the FDA says its safe doesn’t mean it’s appropriate for everybody.”

WHAT WILL PATIENTS PAY?

It can depend on the person’s coverage and their out-of-pocket maximum, which is a plan’s limit for how much a patient pays in a year for in-network care before insurance picks up the rest of the bill.

Some patients who are already receiving a lot of care may not wind up with a huge added expense from the drug before they hit that limit.

Patients who have a supplemental …read more