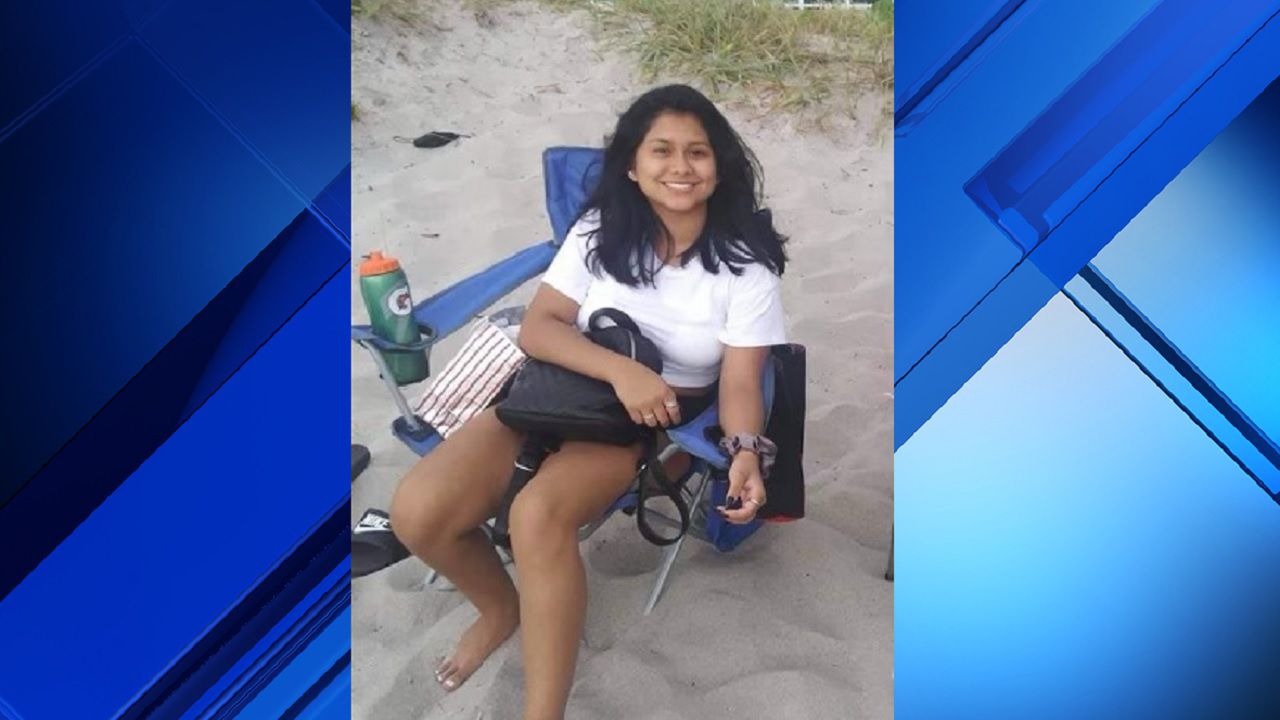 Detectives with the Broward Sheriff’s Office are asking for the public’s help in locating a girl who was reported missing last week in North Lauderdale.

According to authorities, Daniela Repiso, whose age was not released, was last seen around 8:20 a.m. Friday at her grandmother’s home in North Lauderdale wearing a dark-colored shirt.

According to detectives, Daniela was seen entering a white vehicle, but has not been seen since.

Authorities said she has black hair and dark-colored eyes. She is about 5 feet, 2 inches tall and weighs about 120 pounds.

Anyone with information about her whereabouts is asked to contact Missing Persons Detective Elaine Seedig at 954-321-4553 or contact BSO via Broward County Regional Communications Dispatch at 954-764-4357.