Hopes fade for 26 missing after barge sinks in India storm 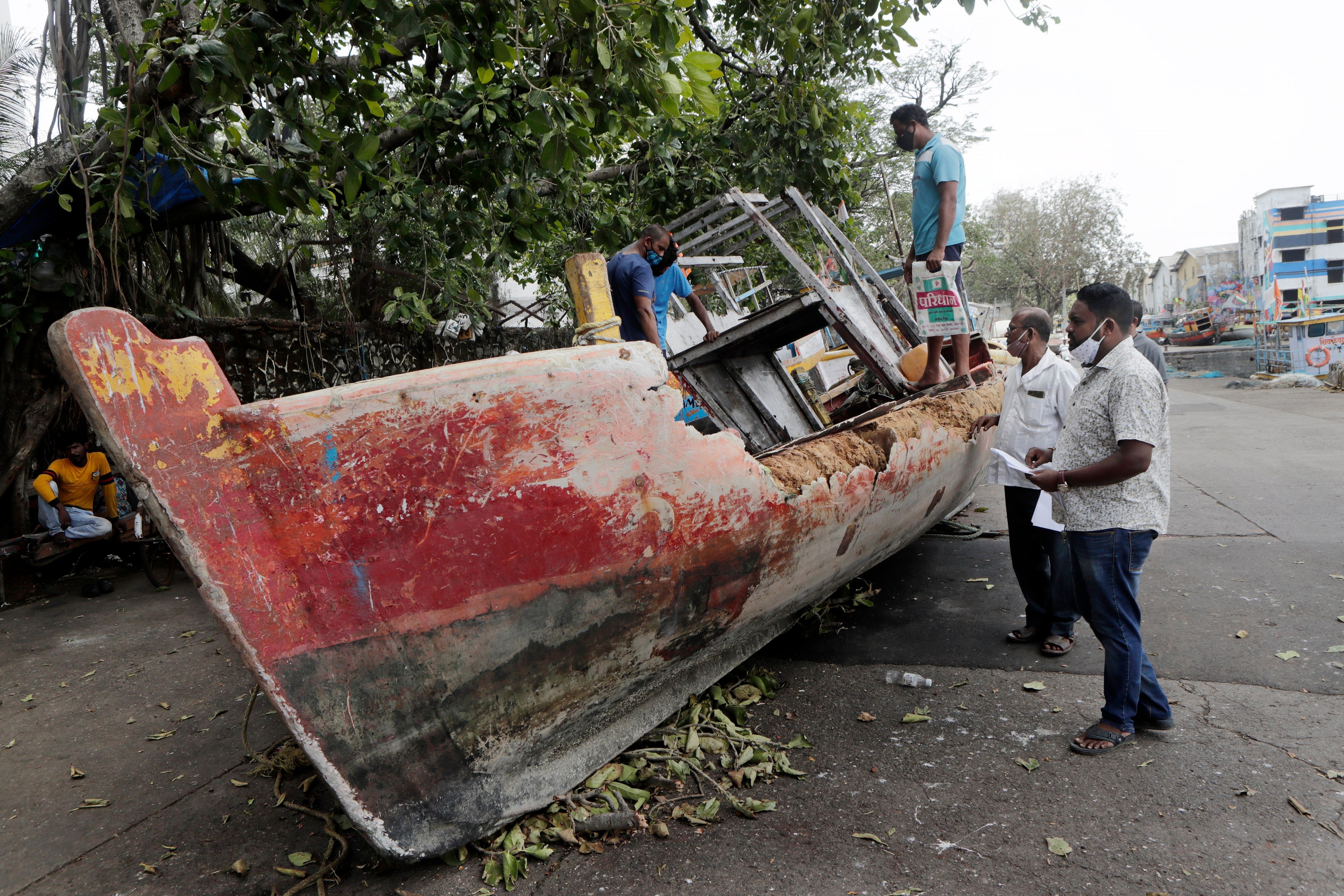 Rescuers recovered 12 more bodies on Thursday as hopes faded for 26 people still missing after a barge with 261 onboard sank off Mumbai when a powerful cyclone lashed the region this week, officials said.

The last of 186 survivors were rescued on Wednesday, and since then navy rescuers using five warships, a surveillance aircraft and three helicopters have found only floating bodies, navy spokesman Cmdr. Mehul Karnik said.

A total of 49 bodies have now been recovered since the search was launched Monday, he said. Most of the survivors and bodies have arrived in Mumbai, he said.

Indrajeet Singh, a survivor, recalled that everyone on the large barge rushed to the deck sensing danger during the storm. Water gushed into the barge and it started tilting, The Hindustan Times newspaper quoted him as saying.

“I had no other option except jumping into the sea to save my life,’’ he said.

The survivors bobbed up and down in life jackets for up to eight hours before they were picked up by rescuers, he said.

Cyclone Tauktae packed sustained winds of up to 210 kilometers (130 miles) per hour, leaving more than 50 dead in Gujarat and Maharashtra states.

Officials said more than 16,000 houses were damaged in Gujarat and thousands of trees and electric poles were uprooted.

In another operation, a navy helicopter rescued 35 crew members on another barge which ran aground north of Mumbai, the government said.

Both barges were working for Oil and Natural Gas Corp., the largest crude oil and natural gas company in India.

The company said the vessels were carrying personnel deployed for offshore drilling.