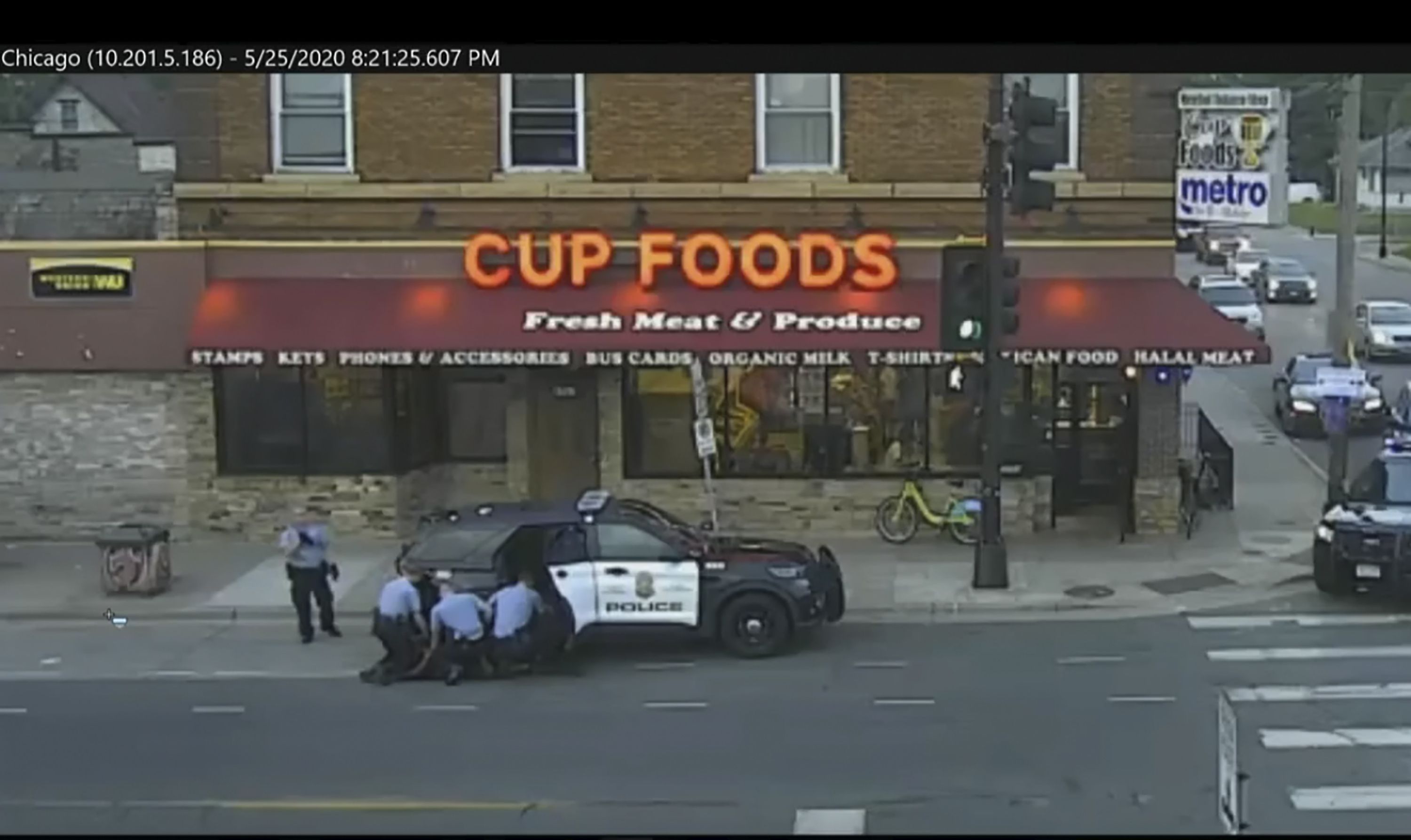 Thomas Lane, Tou Thao and J. Kueng appeared via videoconference in U.S. District Court in Minneapolis. The charges against them were not read in open court, but a grand jury was investigating whether they and former officer Derek Chauvin violated Floyd’s civil rights. Chauvin was not part of the court appearance.

Floyd died May 25 after Chauvin pressed a knee against his neck to hold him on the ground.

Chauvin was convicted last month on state charges of murder and manslaughter in Floyd’s death and is in Minnesota’s only maximum-security prison as he awaits sentencing. The other three former officers face a state trial in August, and they are free on bond. They were allowed to remain free after Friday’s federal court appearance.

Floyd, 46, died May 25 after Chauvin pinned him to the ground with a knee on his neck, even as Floyd, who was handcuffed, repeatedly said he couldn’t breathe. Kueng and Lane also helped restrain Floyd — state prosecutors have said Kueng knelt on Floyd’s back and Lane held down Floyd’s legs. State prosecutors say Thao held back bystanders and kept them from intervening during the 9 1/2-minute restraint.

Chauvin’s attorney, Eric Nelson, argued during his murder trial that Chauvin acted reasonably in the situation and that Floyd died because of underlying health issues and drug use. He has filed a request for a new trial, citing many issues including the judge’s refusal to move the trial due to publicity.

Floyd’s arrest and death, which a bystander captured on cellphone video, sparked protests nationwide and widespread calls for an end to police brutality and racial inequities.

Find AP’s full coverage of the death of George Floyd at: https://apnews.com/hub/death-of-george-floyd