US-Russian trio blast off on mission to space station 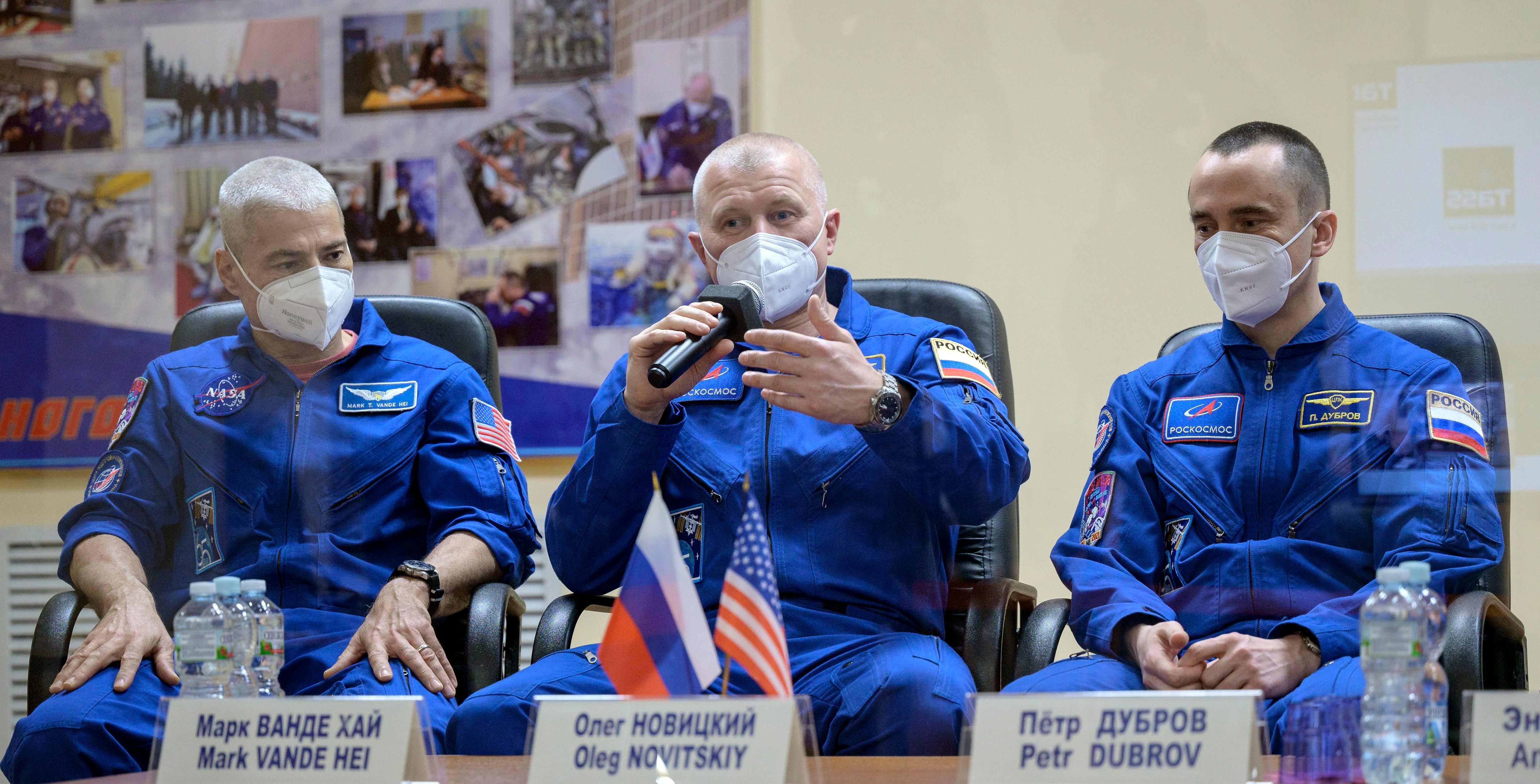 They are set to dock at the station after a two-orbit, three-hour journey.

It’s the second space mission for Vande Hei and the third for Novitskiy, while Dubrov is on his first mission.

During their mission, the crew will work on hundreds of experiments in biology, biotechnology, physical science and Earth science.

Rubins, Ryzhikov and Kud-Sverchkov arrived in a Soyuz ship in October; Hopkins, Glover, Walker and Noguchi — the crew of the SpaceX Crew Dragon Resilience — joined them in November.