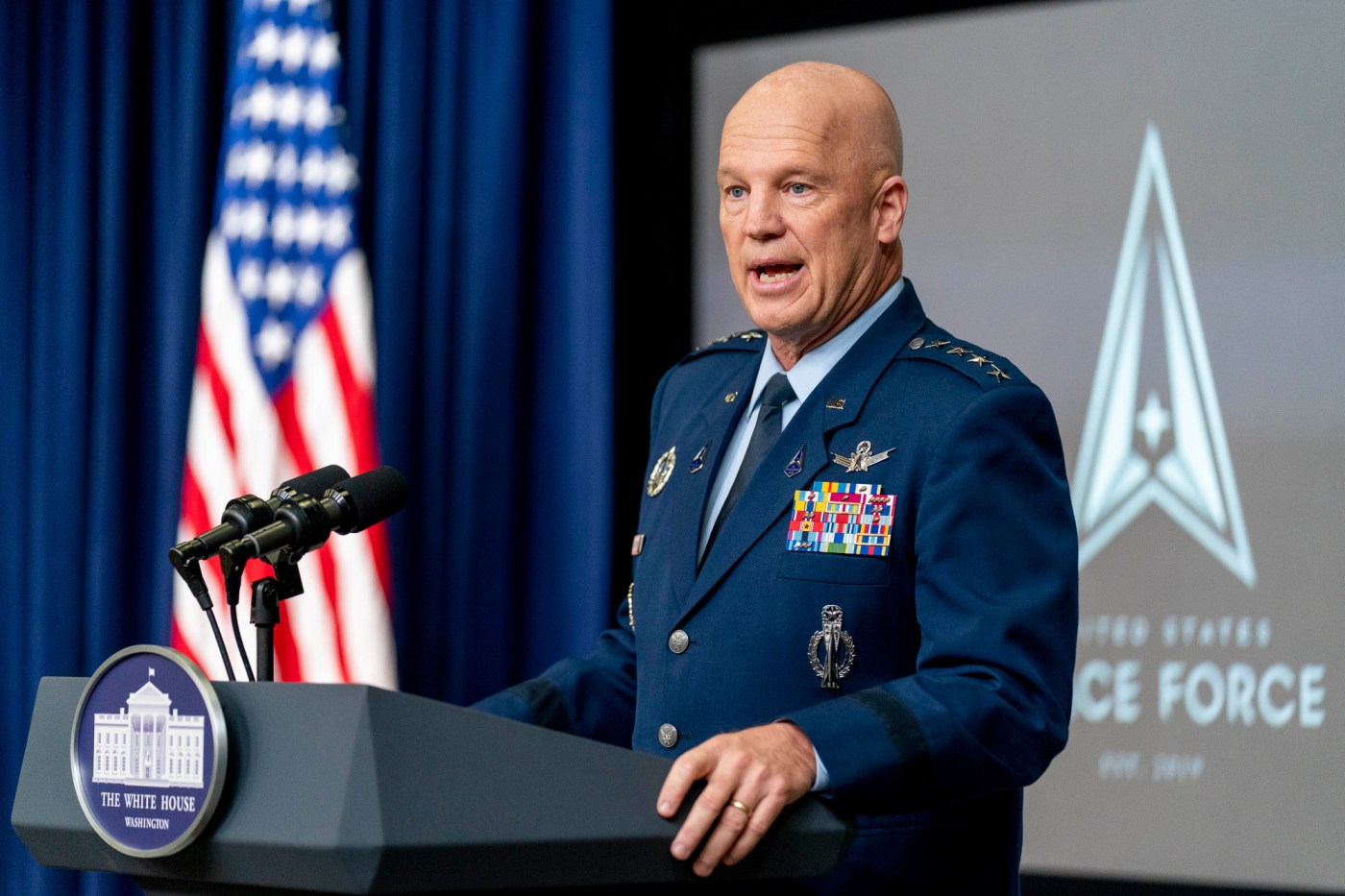 Home to more than 25 aerospace companies, Southern California could enjoy a boost in the industry locally now that the U.S. Space Force plans to locate one of its three divisions near the Los Angeles airport.

The division is set to become official this summer after its commander is selected and receives Senate confirmation.

“This is huge news for our region,” Los Angeles Supervisor Janie Hahn said.  “The LA Air Force Base isn’t just the anchor for thousands of jobs in SoCal’s aerospace industry, it is the brain trust of the Air Force. Today’s move is a resounding vote of confidence by the federal government in what has long been a pillar of our local economy – and in the talented people who work there.”

Establishing the Space Systems Command in Los Angeles will help secure the region as an aerospace hub at a time when other places, such as Colorado, have been competing for business, said Van Espahbodi, co-founder of the Starburst Accelerator, which assists aerospace startups.

“Southern California and South Bay, in particular, is experiencing its biggest tech renaissance since the Cold War, with record-setting venture investments generating hundreds of new businesses,” he said.

“So it’s no surprise the formal standing up of Space Systems Command acknowledges the strength and leadership of our region, not just for our nation, but how innovation in space technology will affect the daily lives of our fellow citizens,” Espahbodi said.

In L.A. County, 50,000 jobs are directly related to the aerospace and defense industry, much of them in the South Bay, making the region a leader in the nation, according to the Los Angeles County Economic Development Corporation.

Leading aerospace and defense industry contractors with operations in the Southern California also include Northrop Grumman, Boeing and Aerospace Corp.  In addition, the Jet Propulsion Laboratory in Pasadena and the NASA Armstrong Flight Research Center in Palmdale serve as key facilities in NASA’s flight research.

“With every passing day, space becomes more critical for our national security and for commercial activities, and I’m pleased that Southern California and Los Angeles Air Force Base will be at the center of an increased emphasis on space,” said Congressman Ted W. Lieu (D-Los Angeles County), who with Congressman Ken Calvert (R-CA) are co-chairs of the California Aerospace Caucus.

“Southern California was already leading the way on aerospace and space innovation, and establishing the Space Systems Command at LA AFB will position our region for further growth,” Lieu said in statement. “We are ushering in a new era focused …read more