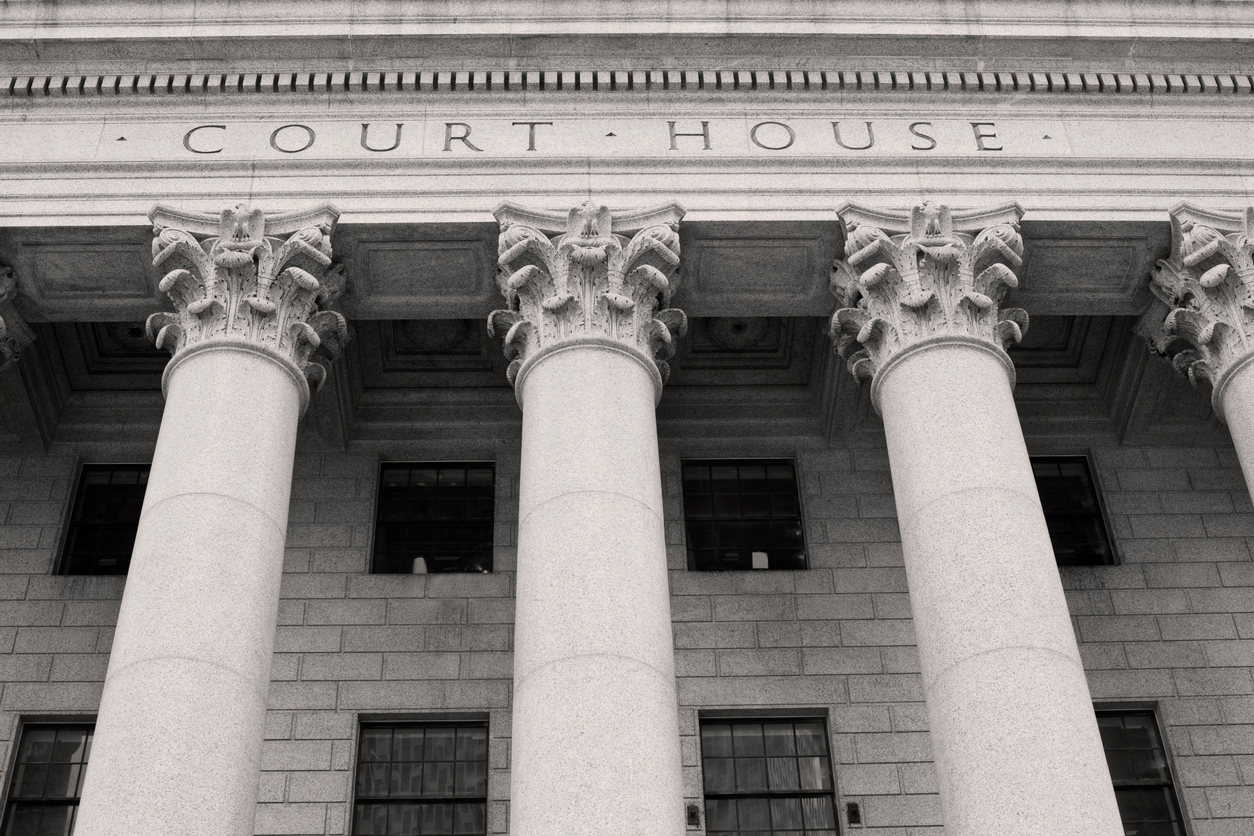 SANTA ANA — A former Santa Monica and Orange County resident was charged in federal court Wednesday with ripping off about 100 investors to the tune of $14 million in an alleged stock fraud scheme.

Ronald Shane Flynn, who is the founder of Vuuzle Media Corp., an online streaming and entertainment company, is charged in a federal grand jury indictment with 15 counts of wire fraud.

He’s accused of telling investors the money would pay for the business and to take his company public, which would yield high dividends. Flynn, however, never intended to conduct an initial public offering, and pocketed millions of dollars to buy luxury items for himself at resorts and from jewelers, prosecutors allege.

Flynn is also facing a lawsuit filed in January by the Securities and Exchange Commission, which alleges he misappropriated $4.9 million of the investments to take luxury flights and for hotel stays, subscriptions to dating websites and nightclub revelry.

Flynn is believed to be living outside of the country. It’s not clear where he lived in Orange County in the past.

5 ways to fix a PS4 controller that won't charge