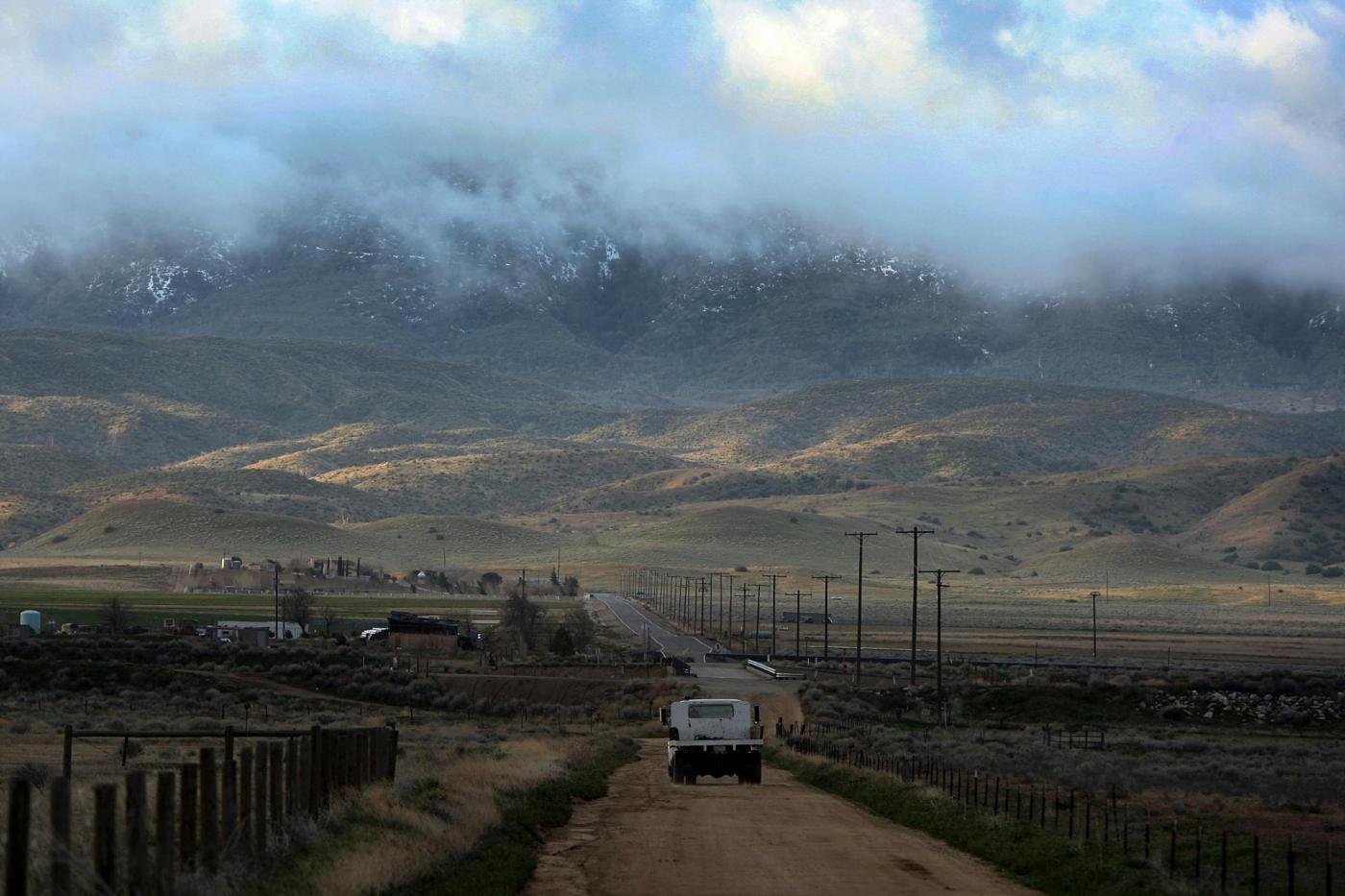 The Los Angeles County Board of Supervisors in April 2019 gave final approval to the specific plan for Centennial at Tejon Ranch, a master planned mixed-use residential community located in the northwest Los Angeles County section of Tejon Ranch. The project was to include more than 19,300 homes and more than 10.1 million square feet of commercial space.

“The court finds the county failed to proceed as required by law when it did not analyze wildfire impacts beyond the project site,” Beckloff wrote in the 62-page decision dated Monday.

A representative for the county could not be immediately reached for comment.

From 1964 to 2015, 31 wildfires larger than 100 acres occurred within five miles of the site, including four within the proposed project’s boundaries, according to the Center for Biological Diversity, another party whose separate petition was not granted, but nonetheless lauded the judge’s decision.

Nearly all contemporary wildfires in California are caused by human sources such as power lines and electrical equipment and development increases that threat, the center maintains.

LA renters can apply for second round of rental assistance

Temporary pallet shelters coming to Wilmington, adding options to the fight against homelessness

“The court’s rejection of the Tejon development highlights the danger of building in high fire-risk areas,” said CBD staff attorney J.P. Rose. “The science is clear that developments like Centennial will literally be built to burn and our elected officials can’t continue to downplay these risks through inaccurate environmental reviews. This is a wakeup call for policymakers across California.”

The project would also require construction of an $830 million freeway that together with the development would block the movement of mountain lions, which are already struggling to maintain genetic diversity because they are hemmed in by …read more