EXPLAINER: What to know about the Amazon union vote count 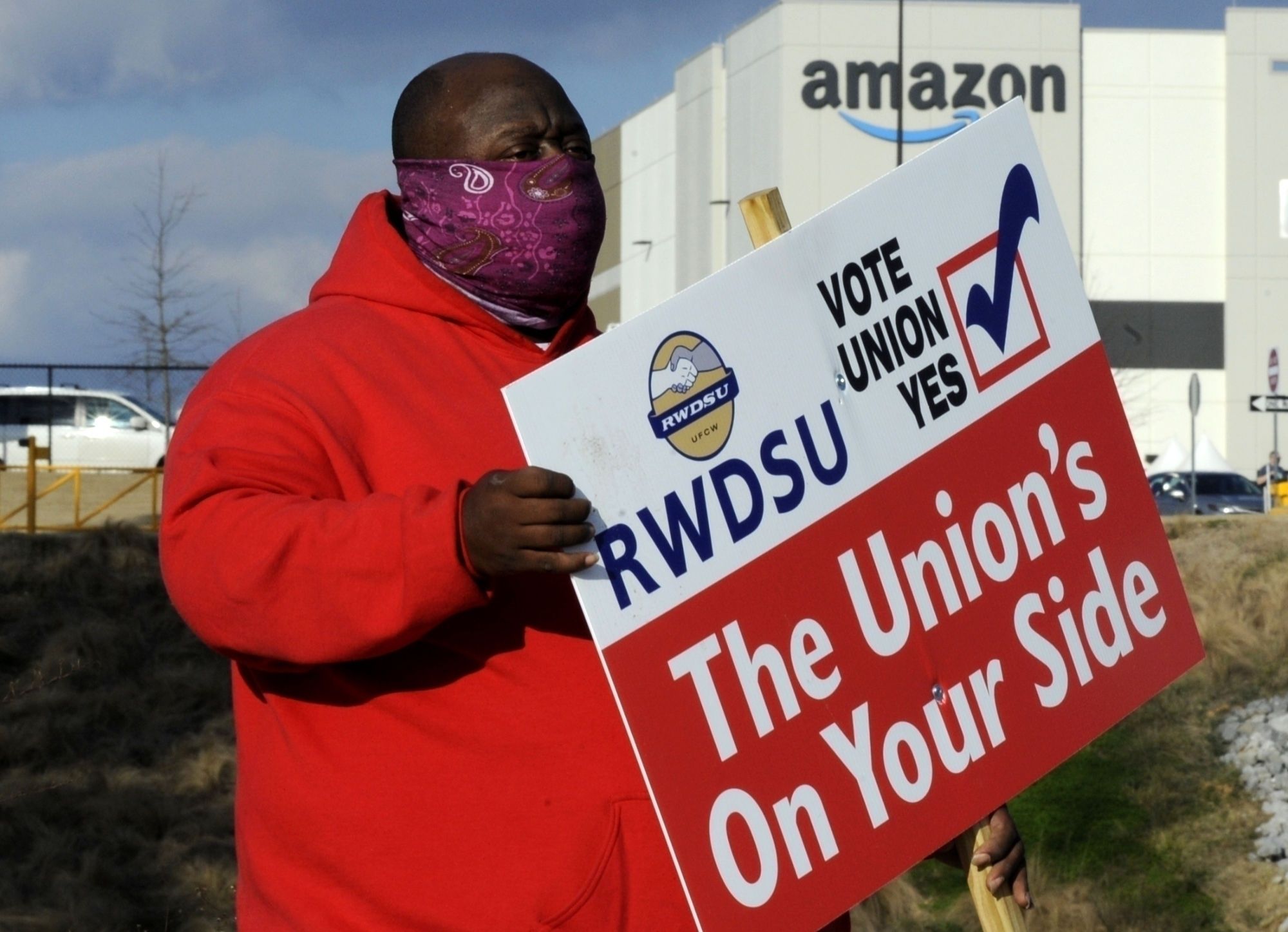 Amazon is known for quick delivery. But finding out whether Amazon warehouse workers voted for or against unionizing is going to take some more time.

The final day for the nearly 6,000 workers in Bessemer, Alabama, to cast their ballots was more than a week ago. But it could still take a few more days — or longer — to tally all the votes before the outcome is known.

The vote itself has garnered national attention because of the potentially wide-reaching implications. Labor organizers hope a win in Bessemer will inspire thousands of workers nationwide — and not just at Amazon — to consider unionizing. For Amazon, it would mean a big blow to its profits and could alter its business operations.

Here’s what we know about the vote:

WHAT DO ORGANIZERS WANT?

Besides higher pay, they want Amazon to give warehouse workers more break time and to be treated with respect. Many complain about their back-breaking 10-hour workdays with only two 30-minute breaks. Workers are on their feet for most of that time, packing boxes, shelving products or unpacking goods that arrive in trucks.

WHY IS THIS HAPPENING NOW?

Workers feel betrayed by employers who didn’t do enough to protect them from the virus. At the start of the pandemic, for example, Amazon workers held walkouts because they said they weren’t given protective gear or told when coworkers tested positive for the virus.

The Black Lives Matter movement, meanwhile, has inspired people to demand to be treated with respect and dignity. Most of the workers in the Bessemer warehouse are Black, according to organizers.

The last time Amazon workers tried to unionize was in 2014, when a small group of mechanics working at a warehouse in Delaware tried to organize. But that effort was ultimately voted down.

Amazon argues the Bessemer warehouse, which opened about a year ago, created thousands of jobs with an average pay of $15.30 per hour — more than twice the minimum wage in Alabama. Workers also get benefits including health care, vision and dental insurance without paying union dues, the company said.

HOW ARE THE VOTES BEING TALLIED?

Since March 30, the National Labor Relations Board, which is overseeing the process, went through the votes with representatives from Amazon and the Retail, Wholesale and Department Store Union. Names and signatures were reviewed, but not how those workers voted, which will be done afterwards in an anonymous tally. Voters put their ballots in two envelopes to keep the vote secret.

Amazon or the retail union could contest those votes for various reasons, such as the person no longer works at the warehouse or has a job title that disqualifies them.

Any contested votes will be set aside and remain unopened. Starting on Thursday or Friday, the other “yes” or “no” votes will be counted. Members of the media will be able to watch that count through a livestream. Which side wins is determined by a majority of the votes …read more