Best poke in the San Fernando Valley – 5 places to go 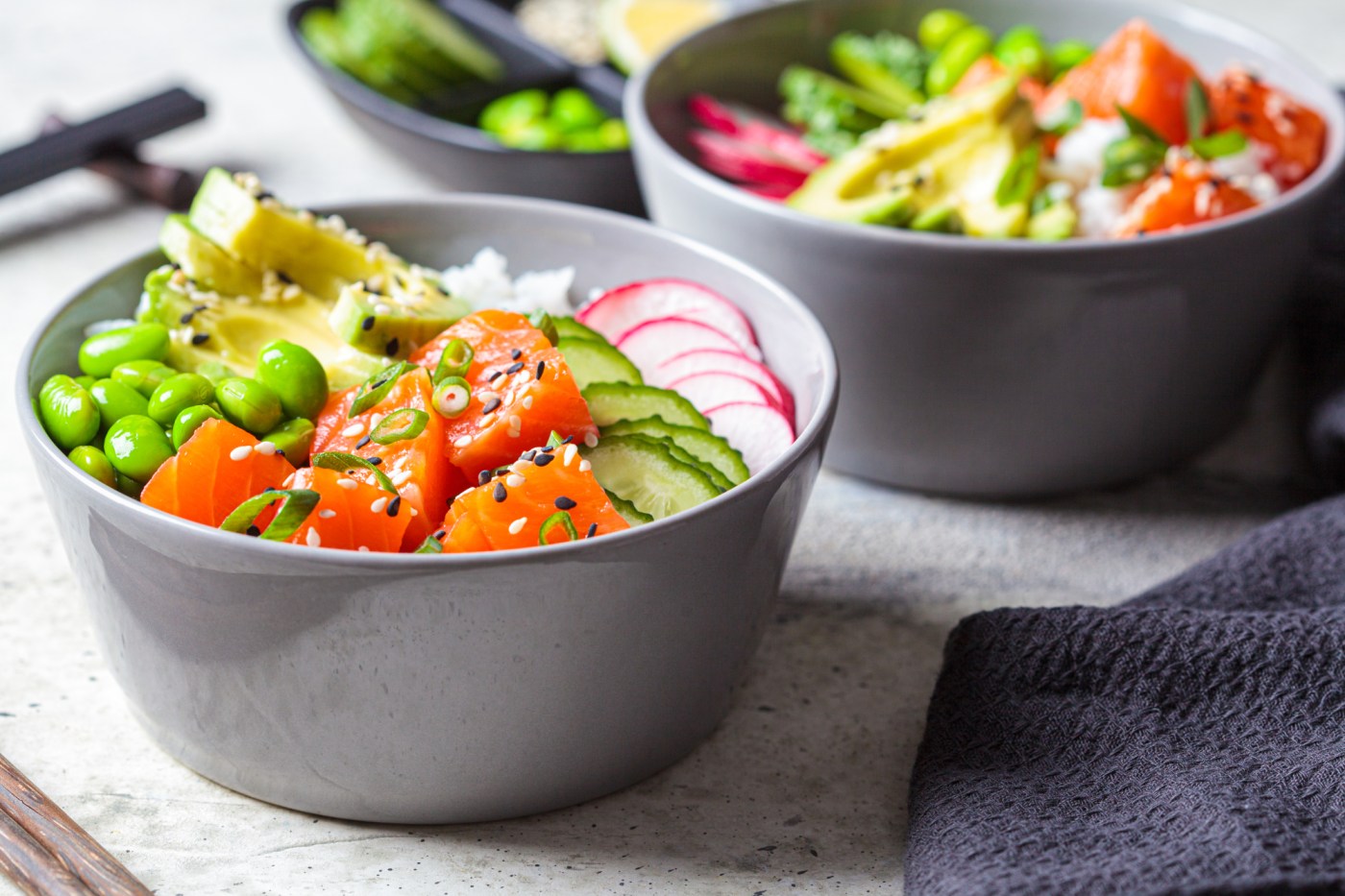 It was more years ago than I like to remember that I first encountered poke during a trip to Hawaii. Or, to be more precise, I encountered a round-the-block line of locals waiting outside a Maui supermarket to buy poke for their Christmas dinner — a much-respected and very tasty tradition on the Islands.

I asked a few affable locals to tell me why they had been queued up for hours, and it took me a while to figure out it was for something called “poe-kee” — a name I’d never heard before.

That was then. This is now. On a recent shopping trip to a local Gelson’s here in LA, my wife picked up several types of poke, including the bedrock variety made from ahi tuna. I keep expecting to hear that Mickey’s Ds has introduced a Big MacPoke Burger. Poke is everywhere — an amazing journey for a somewhat quirky local dish to an (at least) SoCal standby.

“Poke” is the Hawaiian word for “to slice” or “cut crosswise into pieces” — depending, I guess, which dialect you opt for. In either case, it’s seafood that’s not so much chopped as cut, so the pieces remain recognizable.

Back in the day, the main seafood used was skipjack tuna and octopus. But these days, the seas are the limit — my wife brought home orders of salmon poke and shrimp poke from the market.

Here’s the bottom-line: The fish is raw, and seasoned with sea salt, seaweed — and a wide assortment of other ingredients, both Californian and Japanese. Avocado, ponzu sauce, teriyaki sauce, mushrooms, furikake powder, jalapeños, sesame oil, scallions. (I’m betting someone out there is making poke ice cream!)

Two books based on '1619 Project' coming out in November

And yes, poke is a close relative of carpaccio, tartar and ceviche. But still…it’s poke. I suppose people in Peru line up for ceviche. Can’t blame them. But as popular as ceviche may be, it doesn’t have the cult following of poke — a dish that’s made with many variations at a wide assortment of restaurants that are nether Hawaiian nor seafood houses. At many takeout joints, it’s a grab-and-go item that sells out (hopefully) fast. Hungry for a nice poke lunch — even if we’re far from Christmas. Consider the following options:

The full name “Poke Bar Dice & Mix” appears only in very small letters on the takeout menu. It’s a chain with numerous branches in Southern and Northern California. Think Chipotle with fish.

You begin at one end of the line, choosing first the size of your feed — small (two scoops), medium (three scoops), or large (four scoops). For most of us, the small is actually sufficient — the two scoops are sizable scoops, to which you can add miso soup and seaweed salad, to make it a multi-course meal. Move up to three scoops, and you’re probably taking some home; at four scoops, you’re definitely taking some …read more