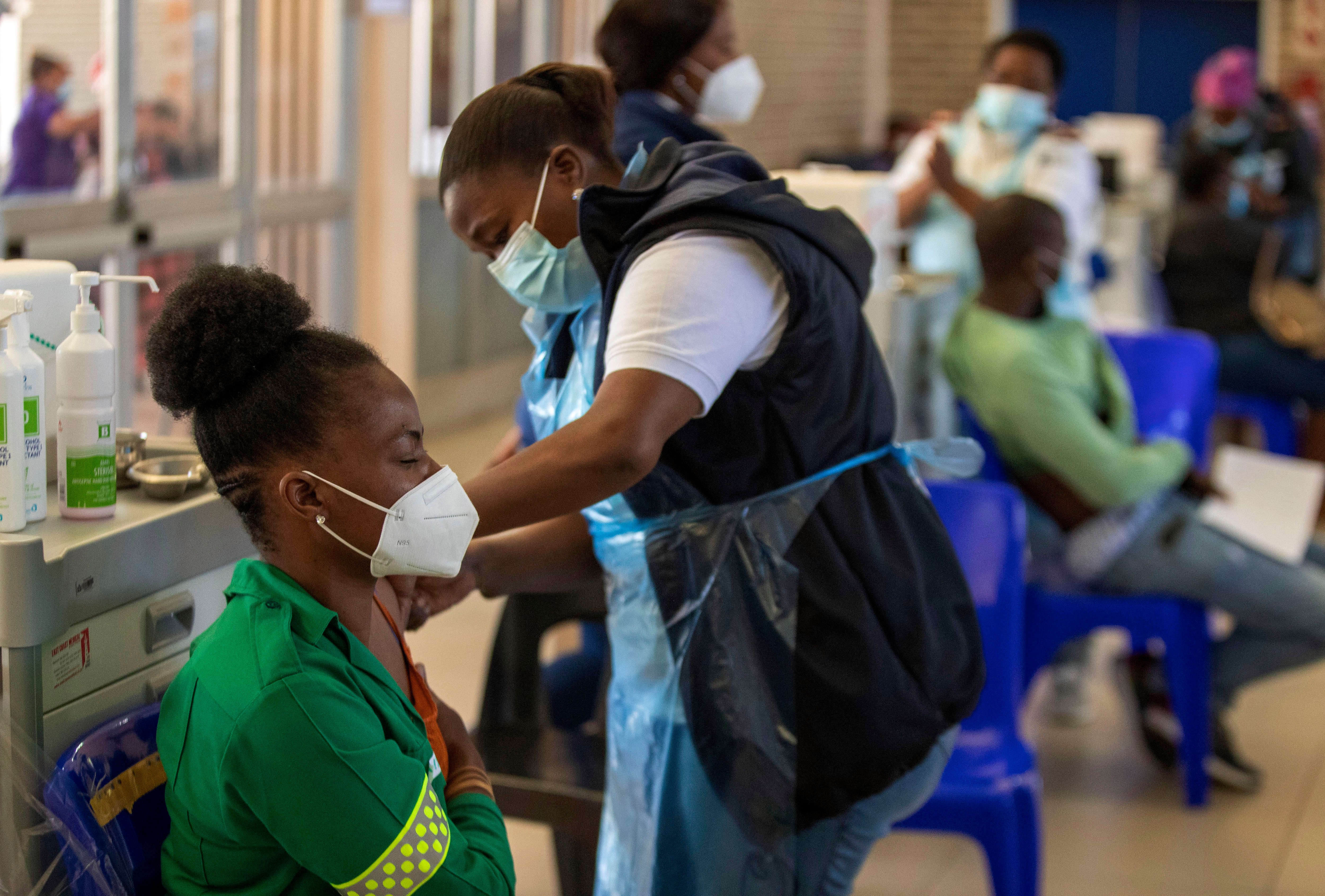 The head of the Africa Centers for Disease Control and Prevention on Thursday described COVID-19 vaccine passports as “inappropriate” while poor countries lag behind others in acquiring the shots.

“Our position is very simple. That any imposition of a vaccination passport will create huge inequities and will further exacerbate them,” Dr. John Nkengasong told a briefing.

“We are already in a situation where we don’t have vaccines, and it will be extremely unfortunate that countries impose a travel requirement of immunization certificates whereas the rest of the world has not had the chance to have access to vaccines.”

Vaccine passports are documents that show that travelers have been vaccinated against COVID-19 or recently tested negative for the virus. Technology companies and travel-related trade groups in some wealthy countries are developing and testing out passports to encourage travel.

The matter of vaccine passports has been a hotly debated topic around the world, including in the United States and Israel. One question relates to whether governments, employers, and organizers of large gatherings have a right to know about a person’s virus status. Many disagree over what the right balance is between a person’s right to medical privacy and the collective right of groups of people not to be infected with a dangerous disease.

Critics also point out that such vaccine passports will enable discrimination against poor nations that do not have ready access to vaccines.

Only 2% of all vaccine doses administered globally have been in Africa, according to the World Health Organization.

The Africa CDC warned last week that the continent is unlikely to meet its vaccination targets amid supply delays from a key manufacturer. Africa has been mostly reliant on the global COVAX initiative, which aims to ensure that low- and middle-income countries have fair access to the shots. But the Serum Institute of India recently announced that as many as 90 million doses of the AstraZeneca vaccine destined for COVAX worldwide will be delayed through the end of April as India’s government grapples with a spike in infections at home.

Amid delays in COVAX shipments, the African Union’s Vaccine Acquisition Trust signed a deal last week with Johnson & Johnson for 220 million doses of its vaccine to be delivered by the third quarter of this year, with an option to acquire an additional 180 million doses through 2022.

Africa’s target is to vaccinate 60% of its 1.3 billion people by the end of 2022. That goal still may not be met without widespread use of the AstraZeneca vaccine, which is widely seen as key to the global strategy to stamp out the coronavirus pandemic. The vaccine from the Anglo-Swedish drugmaker is cheaper and easier to store than many others.

Africa has confirmed more than 4.3 million cases, including 114,000 deaths, representing about 3.3% of the global caseload. But some experts worry that the continent will suffer greatly in the long term if more of its people are not vaccinated in efforts to achieve so-called herd immunity, when enough people are protected through infection or …read more