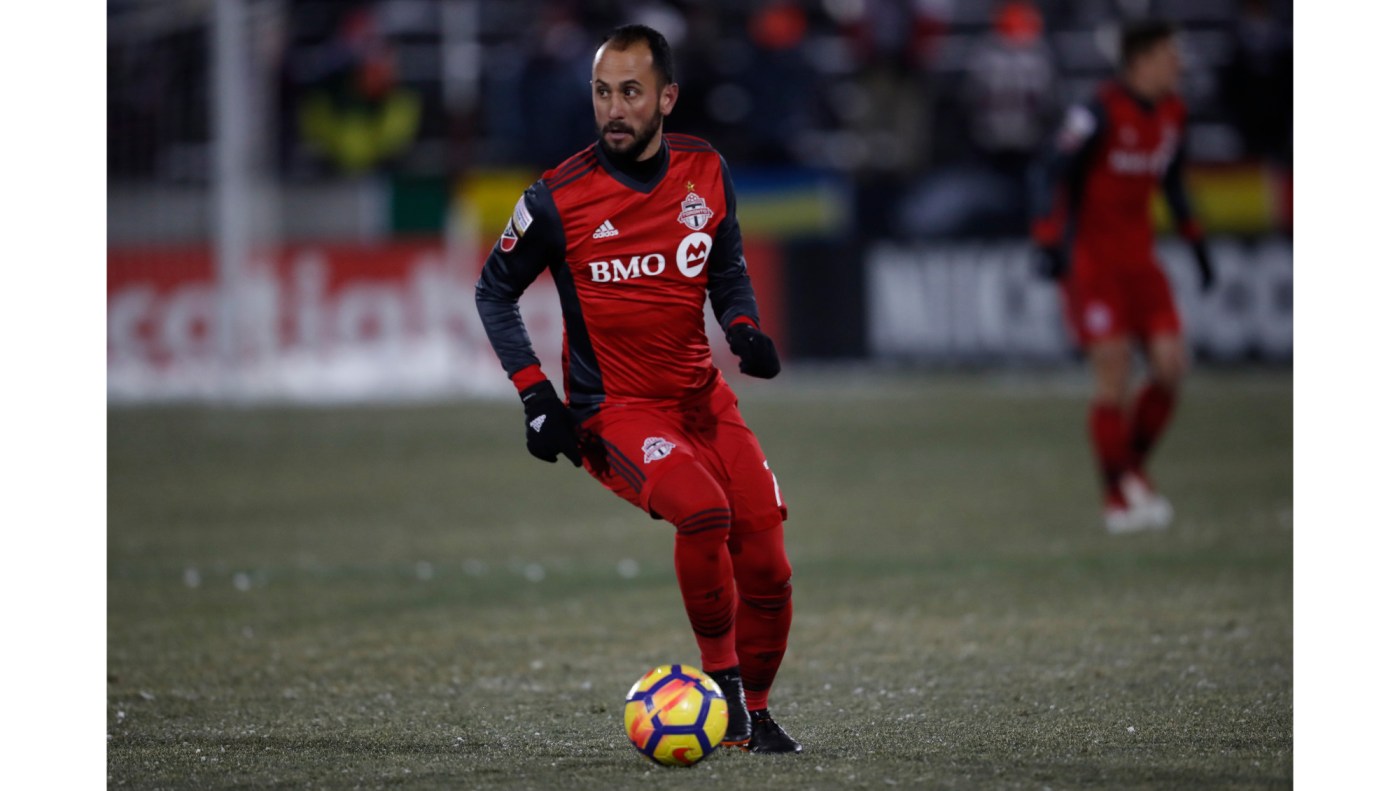 Three weeks after he signed with the Galaxy, Victor Vazquez will finally make his debut.

The Galaxy will face the Colorado Rapids on Wednesday (3 p.m., LAGalaxy.com) in the club’s second game at the Tucson Sun Cup in Arizona.

Vazquez signed with the Galaxy in March on a one-year contract, with a one-year option. After waiting for his travel visa and then through the quarantine process, the Spanish midfielder joined the club in Arizona last week.

“I know it is going to be very hot, but hopefully, I will get 45 minutes, I’m ready for it and I’m really excited to play and know my teammates,” Vazquez said during a Zoom call on Tuesday. “I’m happy to be here and ready to play again.”

Vazquez and new Galaxy coach Greg Vanney have a history together and it’s a successful one. Vazquez, 34, joined Vanney at Toronto FC for the 2017 season. He helped lead TFC to a treble, winning the Canadian Championship, MLS Supporters’ Shield and MLS Cup.

Since leaving TFC, Vazquez’s career has hit a roadblock. He moved to Qatar, then to Belgium. In two years playing overseas, he made 17 appearances.

“I played only one game and three friendly games (in Belgium with K.A.S. Eupen), I was training, I had my personal coach in Barcelona since I left Eupen in October,” he said. “I’m fit. I just need to get the rhythm of the game, but for the rest, I’m the same player I was two years ago in TFC (Toronto FC).”

That would certainly be a big boost to the Galaxy and what Vanney is attempting to accomplish in his first season.

Vanney has spoken very highly of Vazquez’s feel for the game and his soccer IQ.

“For me, it was pretty simple. I’m 34 and I’m looking for a big project, I’m not looking for just to keep playing football,” Vazquez said. “I was looking for something big and something that really matters to me and when Greg told me he was moving from TFC to L.A., I was saying to him, if we can do that, it would be amazing for you, it would be amazing for me because I want to be back in a strong competition, a good league like MLS is and I’m happy that I’m here.

Greg Vanney views the Galaxy as a work with progress