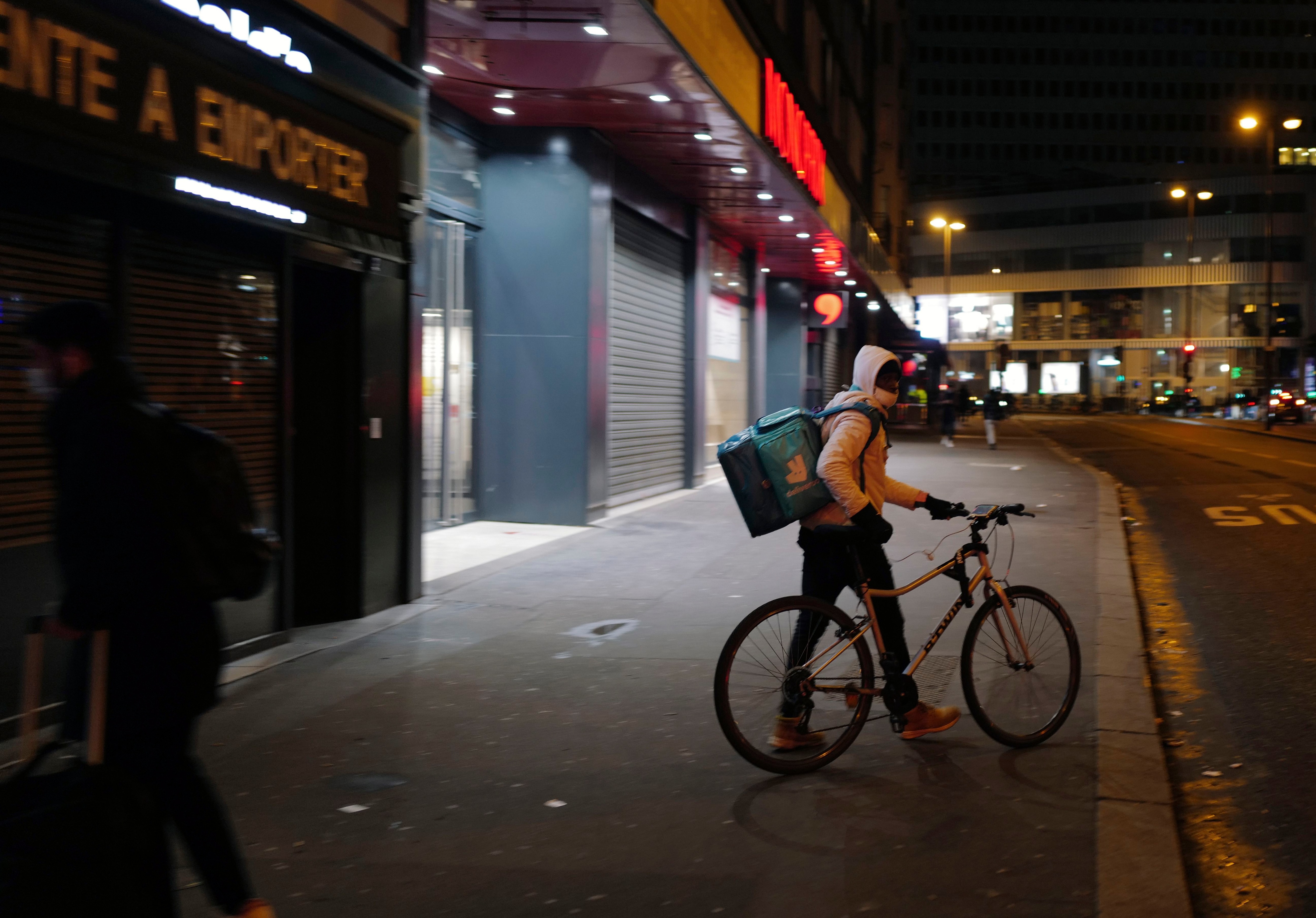 Union organizers expect hundreds of riders to take part in the strike, which comes amid a broader backlash against the company and others in the gig sector.

Deliveroo said “this small self appointed union does not represent the vast majority of riders who tell us they value the total flexibility they enjoy.” The company’s rider surveys found most are happy with the company and flexibility was their priority, it said in a statement.

The strike coincides with the first day of unconditional trading for Deliveroo, which went public last week in a multibillion pound stock offering that was one of Europe’s most hotly anticipated IPOs this year. However, a number of institutional investors skipped the initial public offering, citing concerns about employment conditions for riders and a dual-class shareholder structure that gives founder Will Shu outsize control.

Russia claims Alexei Navalny's health is fine, while his doctors say he could die any minute
News