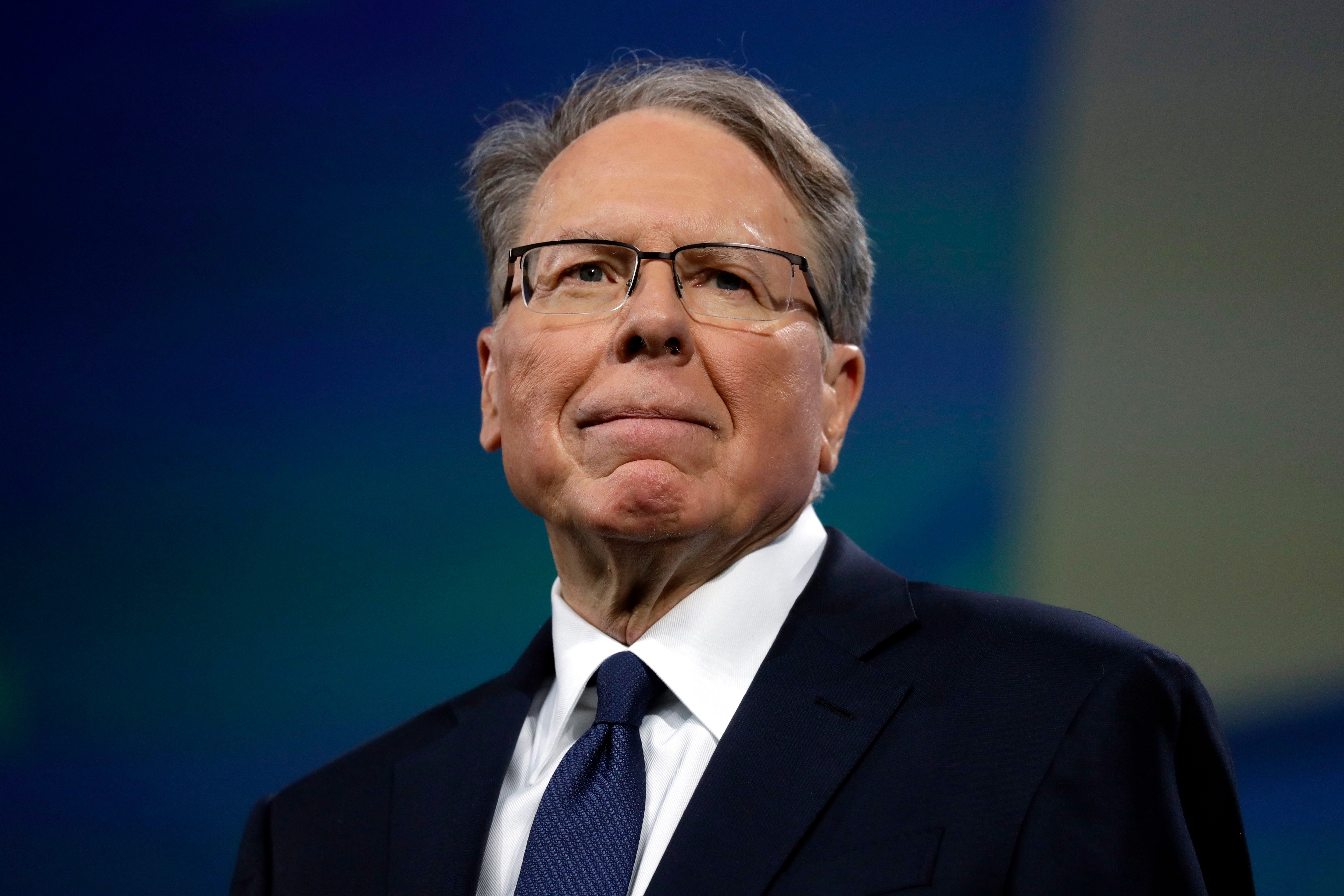 Wayne LaPierre, the embattled leader of the National Rifle Association, said Wednesday that he put the powerful gun-rights group into bankruptcy without first informing most of its board members and top officials.

LaPierre took the witness stand in the NRA’s high-stakes bankruptcy trial over whether it should be allowed to incorporate in Texas instead of New York, where a state lawsuit is trying to put the group out of business.

LaPierre testified that he consulted with the NRA board’s three-member special litigation committee before filing for Chapter 11 bankruptcy in January. But the notoriously secretive executive acknowledged he did not inform most of the 76-member board and the NRA’s other top leaders.

LaPierre did not explain the secretiveness and a lawyer for the state of New York did not ask about it during his initial questions. He did, however, prompt LaPierre to explain the bankruptcy.

“We filed this bankruptcy to look for a fair legal playing field where NRA could prosper and grow in a fair legal environment,” LaPierre said, “as opposed to what we believed had become a toxic, politicized, weaponized government in New York state.”

The testimony came on the third day of the trial, which is being held virtually before a federal court in Dallas.

The NRA’s lawyers have framed the bankruptcy as a legitimate effort to move to a more friendly political environment and avoid a legal death blow; New York’s attorneys have argued it’s an effort by LaPierre and other executives to duck accountability for using the nation’s most politically influential gun-rights group as a piggy bank.

As the hearing on New York’s request that the case be thrown out resumed Wednesday morning, Judge Harlin Hale called it “the most important motion I’ve ever heard as a judge.”

Hoornstra: Change is hard-won in MLB, even when it tries

Among the allegations is that LaPierre sailed in the Bahamas on the yacht of Hollywood producer David McKenzie, whose company has done business with the NRA, but did not pay for the trips or mention them on financial disclosures. LaPierre acknowledge in a deposition that his family used McKenzie’s yacht in the summers following a 2012 school shooting in Connecticut and a 2018 massacre in Florida. He said it was as a “security retreat.”

The New York state asked LaPierre Wednesday if McKenzie, who he said also goes by Stanton, was a friend.

“In my work, if I’m the quarterback, he’s one of the people on the field that can hit, is block and tackling, can help us win this and further the interest of the NRA,” LaPierre replied.

New York, the NRA and the organization’s largest creditor — its former advertising agency, Ackerman McQueen — have sparred in court over the legitimacy of the bankruptcy and LaPierre’s role. But …read more