2 arrested in Pasadena shooting that killed a man, injured a woman 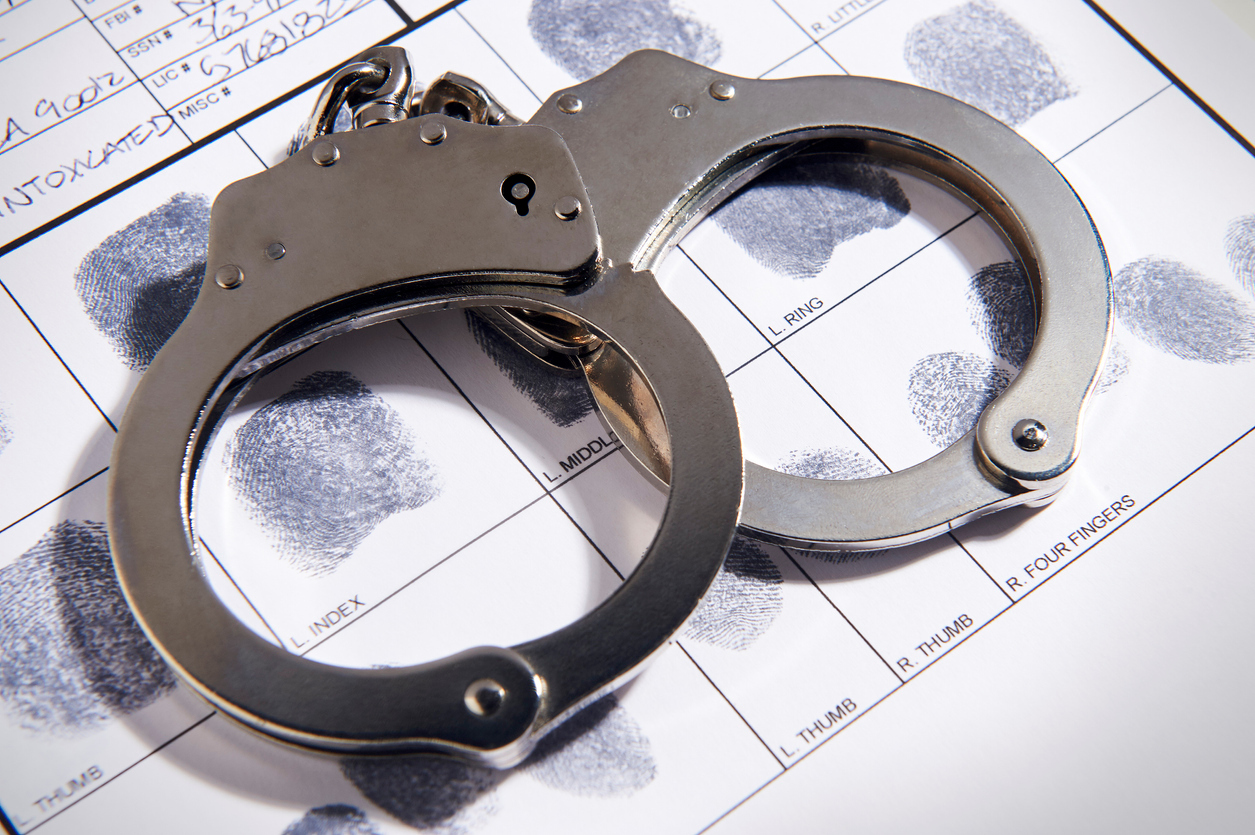 Evan Roland Bynum, 26, of Los Angeles and Dante Dejuan Ward, 33, of Irvine were arrested Friday, April 2, and booked on suspicion of murder and attempted murder. Pasadena police presented the case to the Los Angeles County District Attorney’s Office on Tuesday.

The victims were sitting in a parked car in the 2500 block of East Foothill Boulevard shortly before 9 p.m. on March 13 when a man walked up to their car and started shooting, police said. The suspect or suspects fled after the shooting.

Police have not publicly named the man who died.

The other victim, a 19-year-old Duarte woman, suffered minor injuries and was treated at the scene, police said.

The motive behind the shooting is unknown, Lt. Carolyn Gordon said.

Detectives established several leads and were able to identify persons of interest likely responsible for the shooting, police said in a statement. Police didn’t elaborate on how they found the suspects.

Gordon said police are not looking for other suspects at this time.

Bynum’s bail was set at $4.09 million while Ward’s bail is $3.14 million, she said. Both men remained in custody on Tuesday.