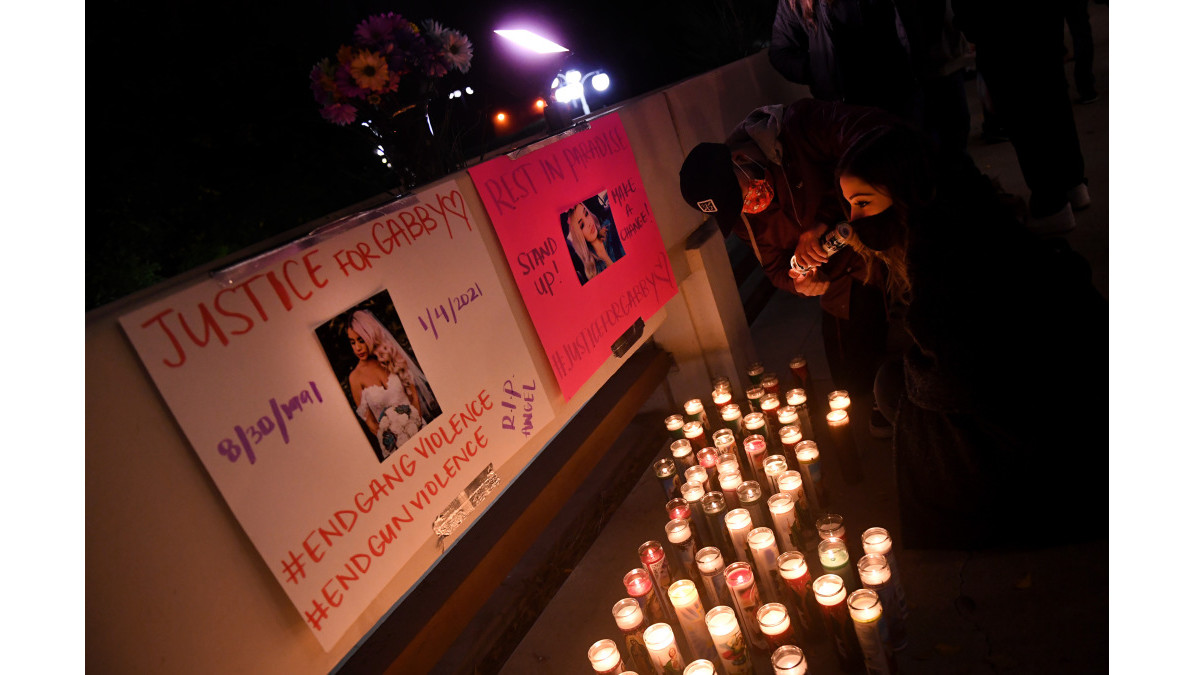 LOS ANGELES — The Los Angeles County Board of Supervisors approved or increased rewards Tuesday in three unrelated shootings that took the lives of a 29-year-old woman shot in West Covina, a 28-year-old college grad gunned down in Compton and a 4-year-old killed by an errant bullet in a 2016 gang shooting in Altadena.

Supervisor Hilda Solis recommended a $15,000 reward in the Jan. 3 car-to-car shooting of Gabriella Deharo Perez, who was felled by a bullet to the head near the intersection of Azusa Avenue and Amar Road in West Covina.

Solis said Perez was a member of Sacred Heart Church in West Covina and an active volunteer at St. Thomas More Catholic School in Alhambra and on her way to becoming a registered nurse.

“Those who knew Gabriella described her as kind, caring, smart, fun and fierce,” she said.

Solis urged those with information about the suspect to contact the West Covina Police Department at 626-939-8500.

Supervisor Holly Mitchell recommended a $10,000 reward for information in the killing of Rodney Donaldson Jr., who was fatally shot Jan. 2 while standing on the sidewalk of the 500 block of north Kemp Avenue in Compton.

Mitchell said the shots were fired from a passing car at Donaldson, who died of his injuries several days later.

Donaldson earned his degree in business at Benedict College in South Carolina, where he also played football. He moved to Compton to live with and help care for his elderly grandmother and disabled father while working full- time at Los Angeles International Airport, Mitchell said.

Investigators are hoping that the reward will draw more witnesses, as suspect information is limited.

Feud between Florida governor and Hialeah mayor rolls on

Supervisor Kathryn Barger asked her colleagues to reestablish and increase a reward from $20,000 to $25,000 for information leading to the apprehension and conviction of the gunman who shot and killed 4-year-old Salvador Esparza on July 5, 2016.

The boy was found lying on his front porch on the 300 block of West Figueroa Drive about 10:40 that evening. He had been shot once in the head. A 27-year-old gunshot victim was also found on the porch and taken to Huntington Memorial Hospital. He survived.

Witnesses say the gunman was chasing and fired on the older man, striking both victims, before running away south on Olive Avenue. Sheriff’s investigators believe the suspect is a gang member and the shooting was gang-related, and that the child was not an intended target.

The reward, established in 2016, had expired on Jan. 24 and will now be available for at least the next 90 days.

The 5 best backpack coolers for hikes, picnics, and days at the beach

South Floridians are halfway to Orlando, according to Brightline Florida

Amazon said it skipped a Congressional hearing about the SolarWinds hack because the e-commerce giant doesn’t use the company’s software (AMZN, SWI)