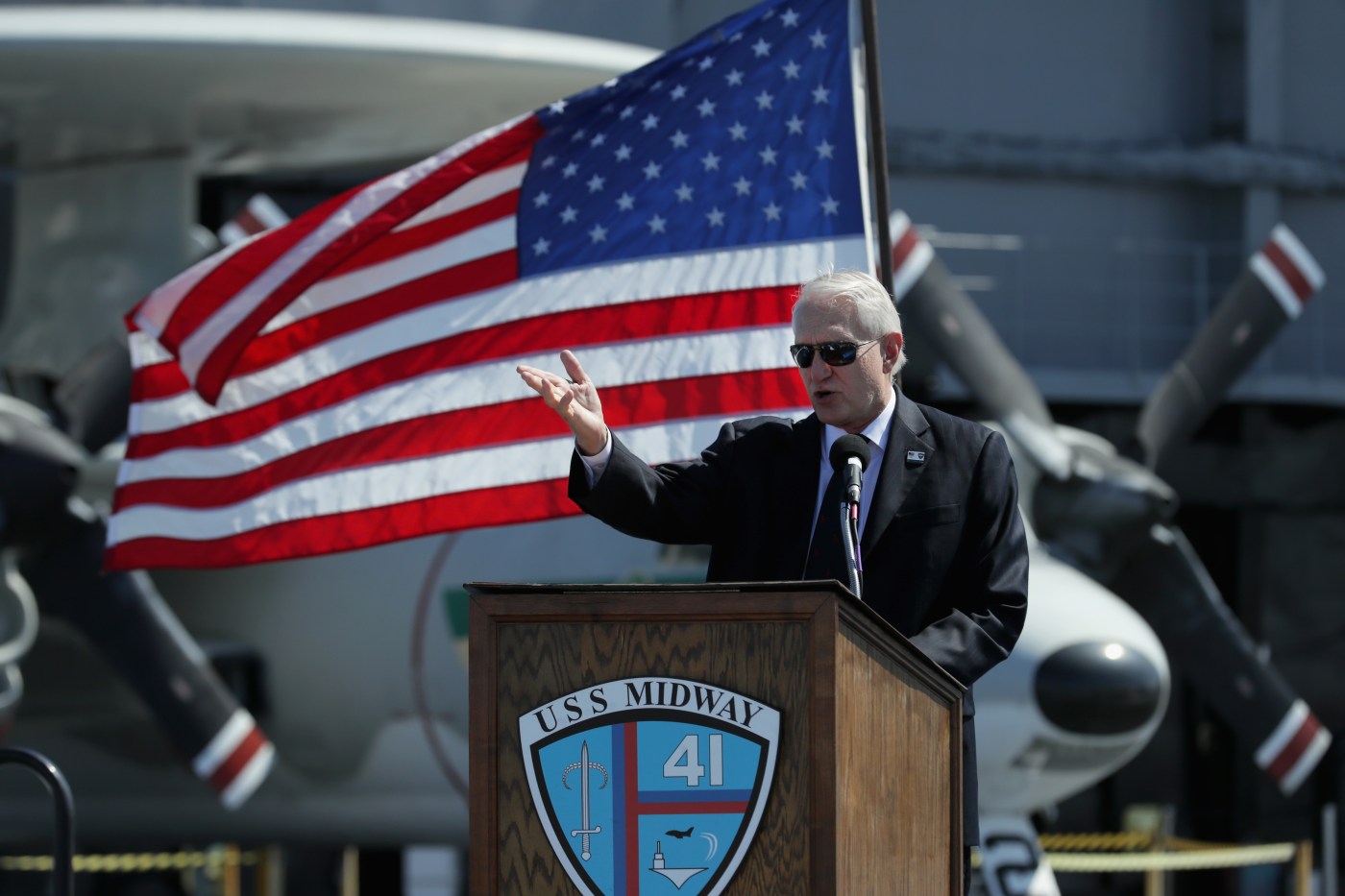 A top USA Water Polo official publicly confirmed for the first time last month that embattled CEO Chris Ramsey and the organization’s top athlete safety official are under investigation by the U.S. Center for SafeSport for failing to report allegations of sexual abuse, according to a video obtained by the Southern California News Group.

USA Water Polo board director Mike Graff’s acknowledgement in a video conference during the organization’s annual national assembly came three months after the U.S. Center for SafeSport launched an investigation into the failure of Ramsey and Christy Sicard, the national governing body’s senior director for Safe Sport, to report 2017 sexual abuse allegations to law enforcement or Child Protective Services as required by California law and the U.S. Center for SafeSport code.

“Yes, SafeSport is investigating Chris Ramsey and another staff member,” Graff said in the video conference. “Interestingly the complaint was filed by the plaintiffs’ attorneys who clearly have ulterior motives.

“We believe the complaint is without merit and it has to be dealt with by SafeSport. When there is a result we’ll take whatever action is required.”

Graff did not specify who the attorneys were he was referring to.

USA Water Polo did not respond to a request for comment.

The revelation of Graff’s confirmation comes as Ramsey and USA Water Polo, the Irvine-based national governing body, a tax exempt non-profit, face not only the SafeSport investigation but an ethics probe by the U.S. Olympic and Paralympic Committee.

Ramsey and Graff have also come under fire from former Olympians, national team members, and USA Water Polo board members, coaches and officials who have criticized the organization’s handling of sexual abuse and other abuse cases and maintained Ramsey lied to a U.S. Senate subcommittee. More than 900 people have signed an online petition demanding Ramsey and Graff’s removal.

Stephen Yiu is challenging big name investors as his fund surges 75% within its first 3 years. He breaks down the winning strategy — and the 4 components he looks for when hand-picking stocks

In a Feb. 2, 2018 letter to USA Water Polo, Jerry Moran (R-Kansas) and Richard Blumenthal (D-Connecticut), the chairman and ranking member of a U.S. Senate subcommittee investigating sexual abuse in American Olympics sports, asked, “What reporting protocols for child and sexual abuse allegations are currently in place to ensure that all reports receive fair, timely, and thorough review by all appropriate parties, including law enforcement?”

“In the event that USA Water Polo were to receive a report regarding alleged child or sexual abuse by one of its members, volunteers, employees, officers or directors, it would immediately notify the appropriate law enforcement authority and the U.S. Center for SafeSport,” Ramsey wrote in response to the senators.

But Ramsey and Sicard acknowledged in depositions last year that they did not report 2017 sexual abuse allegations against female players coached by Hojreh raised in the four reports to law enforcement or Child Protective Services. Instead they relied on the accounts of parents that law enforcement had been contacted.

At least four reports were filed with USA Water Polo between July 10 and 14, 2017 …read more

‘I am not starting a new party’: In CPAC speech, Trump says he is committed to the GOP