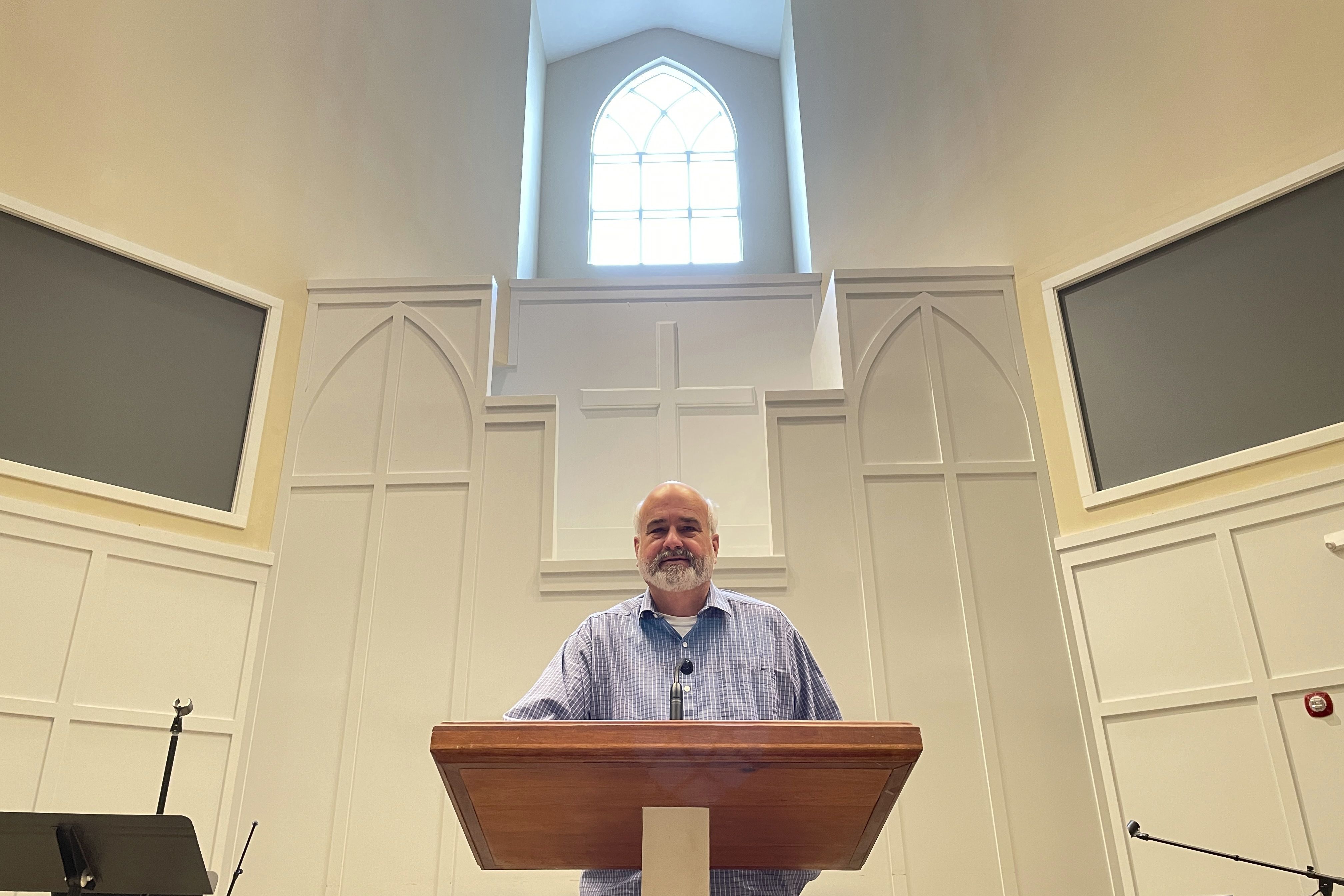 The Southern Baptist Convention’s executive committee voted Tuesday to oust four of its churches, two over policies deemed to be too inclusive of LGBTQ people and two more for employing pastors convicted of sex offenses.

The actions were announced at a meeting marked by warnings from two top leaders that the SBC, the largest Protestant denomination in the United States, was damaging itself with divisions over several critical issues including race.

“We should mourn when closet racists and neo-Confederates feel more at home in our churches than do many of our people of color,” said the SBC’s president, J.D. Greear, in his opening speech.

Towne View’s pastor, the Rev. Jim Conrad, told The Associated Press last week that he would not appeal the ouster and plans to affiliate his church, at least temporarily, with The Cooperative Baptist Fellowship, which lets churches set their own LGBTQ policies.

Towne View began admitting LGBTQ worshippers as members in October 2019 after a same-sex couple with three adopted children asked Conrad if they could attend, a decision he defends as the right thing to do.

“The alternative would have been to say, ‘We’re probably not ready for this,’ but I couldn’t do that,” said Conrad, pastor there since 1994.

St. Matthews Baptist was among more than 12 churches that lost their affiliation with the Kentucky Baptist Convention in 2018 because they made financial contributions to the Cooperative Baptist Fellowship, which had recently lifted a ban on hiring LGBTQ employees.

SBC officials said Westside Baptist Church in Sharpsville, Pennsylvania, was ousted because it “knowingly employs as pastor a registered sex offender,” while Antioch Baptist Church in Sevierville, Tennessee, has a pastor who was convicted of statutory rape.

The 20 best US schools for computer science and information systems

“In this fever-pitch environment, each of us needs to be very careful with the words we write, speak, tweet or post,” he said. “As SBC leaders and followers of Jesus, our public behavior matters.”

Greear addressed racial tensions in the SBC, a longstanding problem that has recently been rekindled. Some Black pastors have left the SBC and others are voicing dismay over pronouncements by the SBC’s six seminary presidents — all of them white — restricting how the subject of systemic racism can be taught at their schools.

Going forward, Greear said, Black Southern Baptists should be included in discussions on this topic, including the SBC’s stance toward the concept of Critical …read more