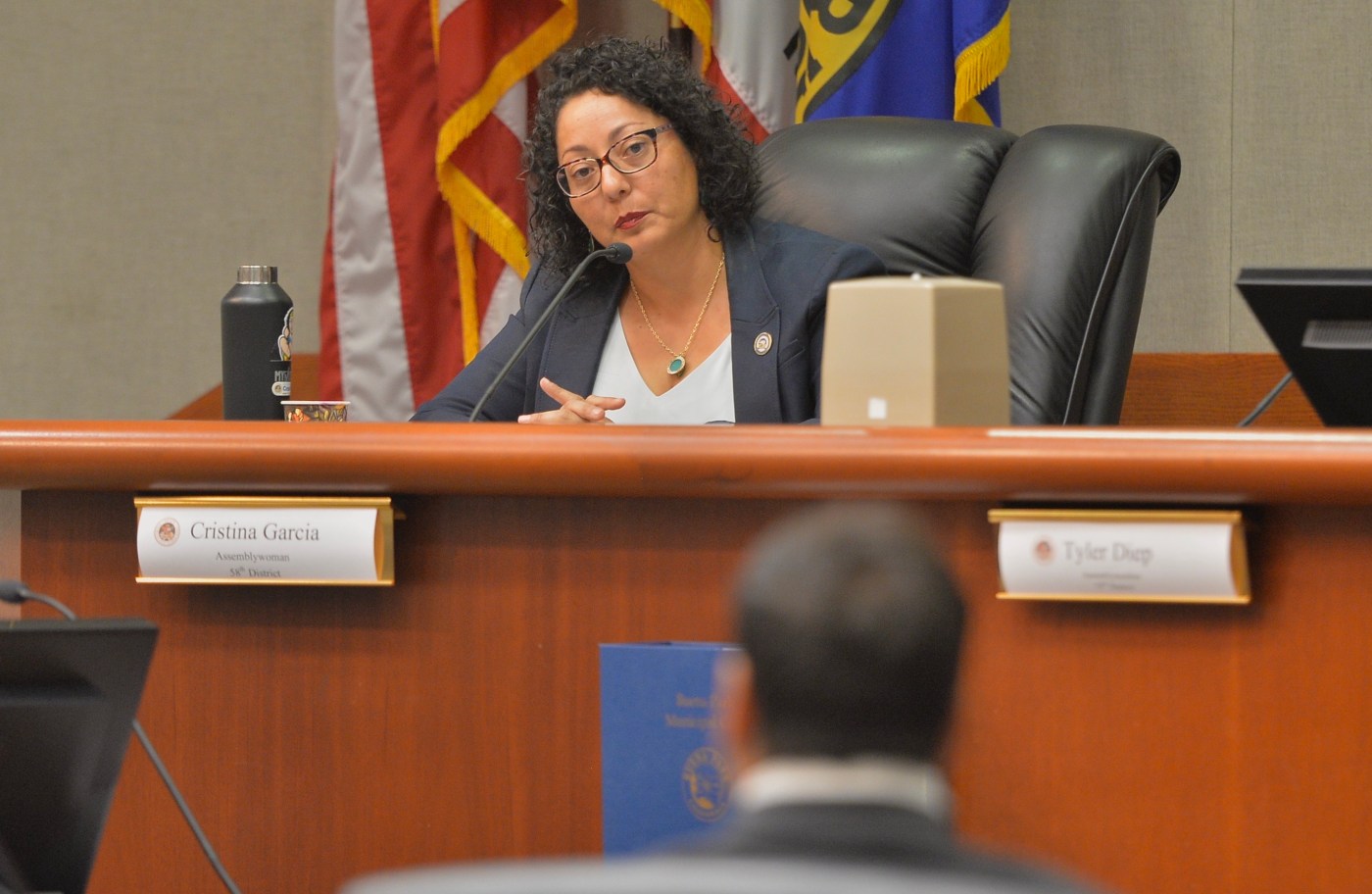 In introducing a bill regulating the sale of children’s clothing and toys, Assembly members Evan Low, D-San Francisco, and Cristina Garcia, D-Bell Gardens, refer to the Unruh Civil Rights Act – landmark legislation that forbids businesses from discriminating against people based on their sex, race, religion, disability, sexual orientation and other matters.

Yet Assembly Bill 1084 does nothing to advance civil rights – and a lot to undermine the ability of retail stores to manage their own businesses. The legislation would require retailers with 500 employees or more, which sell childcare items, children’s clothing and toys, “to maintain undivided areas of its sales floor” to sell items that are marketed in a gender-neutral manner.

Furthermore, the bill would “prohibit the use of signage within each undivided area indicating that particular items are for either girls or for boys.” Outside of those unisex areas, stores would also be forbidden from indicating that any items are “for boys” or “for girls.” AB 1084 also requires stores with Internet sites to feature dedicated online sections that are gender-neutral.

Memo to the restless: think twice about moving to Texas

California’s failed policies are crushing and driving out nonprofits

California doesn’t need additional laws that micromanage and punish businesses. This self-proclaimed civil rights bill actually cheapens the noble intent of the Unruh law. It’s one thing to forbid companies from discriminating against people, but quite another to tell them how to market and merchandise sale items with the goal of changing public perceptions of gender roles.

Portugal: Number of wildfires, scorched areas falls by half

In justifying the legislation, the legislation argues that, “unjustified differences in similar products that are traditionally marketed either for girls or for boys can be more easily identified by the consumer if similar items are displayed closer to one another.” But, of course, the bill really isn’t about promoting consumer choice – but about misusing the legislative process to impose the lawmakers’ sensibilities on others.

Retailers are perfectly capable of determining where and how they display items without the Legislature intervening. Given all the pressing budgetary, debt and coronavirus-related challenges facing the Legislature, we’re dismayed Low and Garcia would waste the Legislature’s time on Nanny State nonsense.