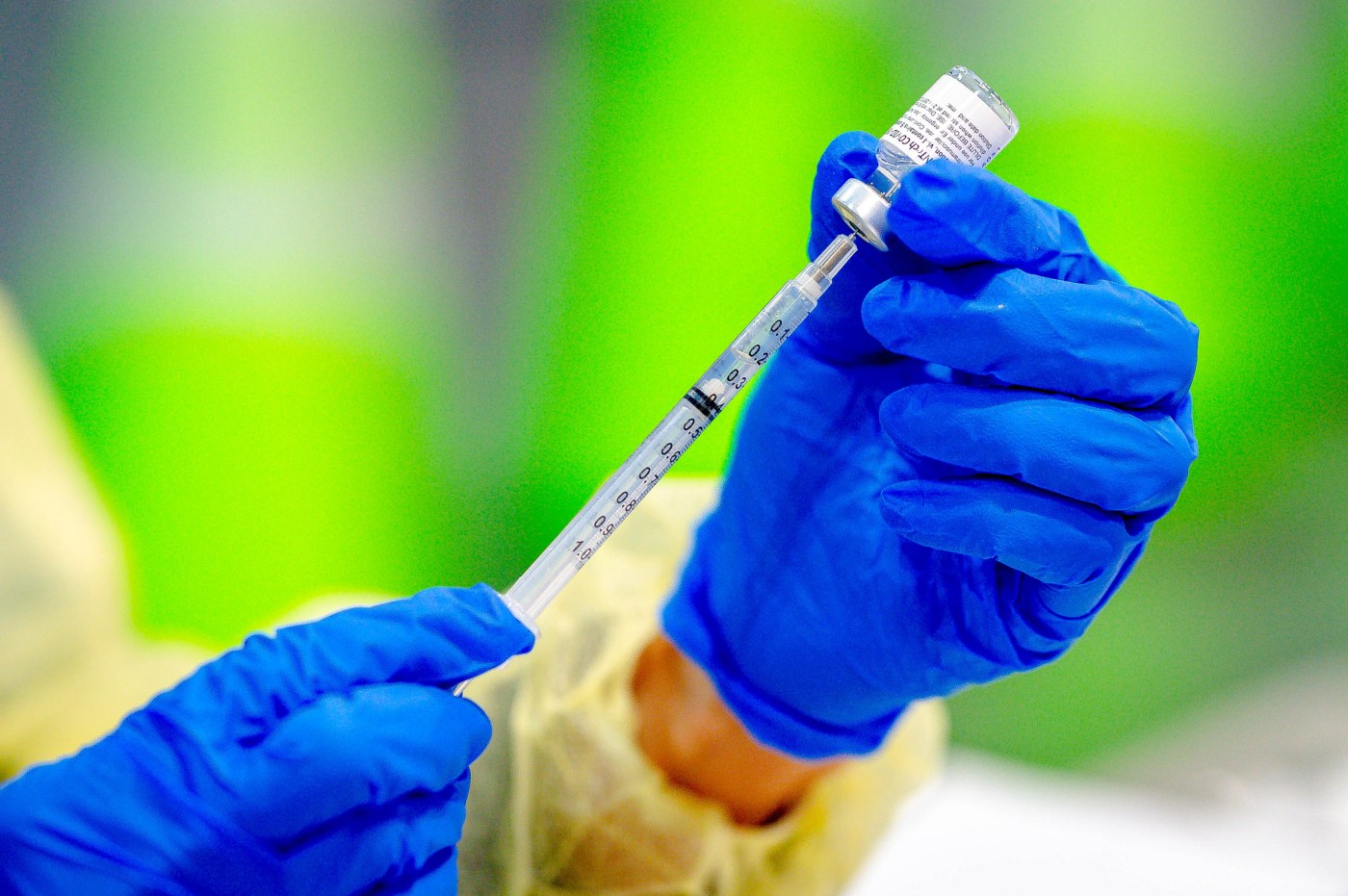 The rate of new coronavirus cases among Los Angeles Police Department officers is falling, the police chief said Tuesday, reflecting a broader slowdown in new cases across the state as officials increase efforts to get more people vaccinated.

Chief Michel Moore said just 34 LAPD employees have tested positive for coronavirus since last week, bringing the total number of cases in the department to around 2,630.

That’s a major drop in the rate of new cases from the previous two months. Through December and January — when the Los Angeles region became one of world’s COVID-19 epicenters — more than 20 LAPD employees a day were testing positive, according to department figures.

So far, eight LAPD employees have died. One remains in the hospital in critical condition, Moore said at the Los Angeles Police Commission on Tuesday.

In the meantime, LAPD has been relying on leftover vaccines meant for firefighters. In that way, around 2,000 LAPD employees had already been vaccinated by early February.

In a survey of employees earlier this year, the department found that the vast majority of employees wanted to take vaccines, or would do so with more information. About a fifth of respondents to the survey said they would not take the vaccine.