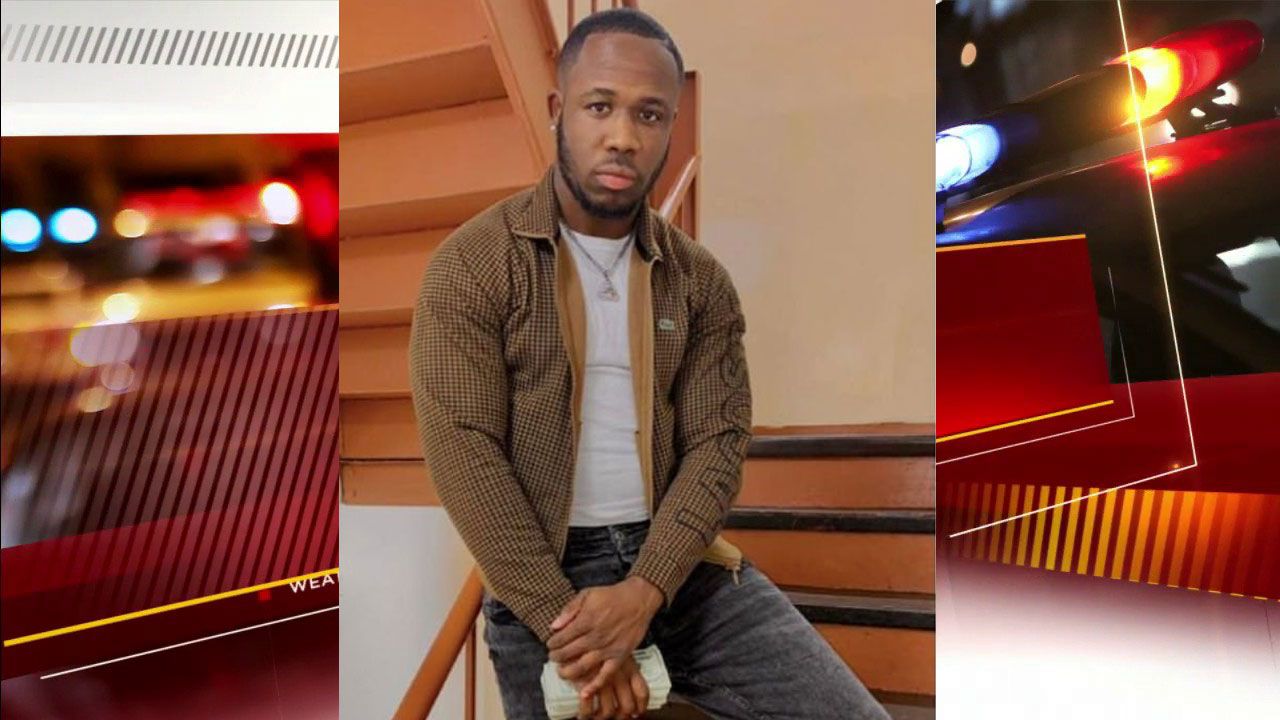 After a brazen daylight armed robbery at the CHANEL SoHo boutique in Manhattan made headlines earlier this month, federal agents said a man decided to run and hide in South Florida.

The FBI-NYPD Joint Major Theft Task Force identified the suspect as Eric Spencer and tracked him to Fort Lauderdale. They are still searching for his accomplices.

Records show Spencer, 29, was arrested on Saturday, and he appeared in front of Judge Jared M. Strauss on Monday at the U.S. Federal Building and Courthouse in Fort Lauderdale.

Eric Spencer was in South Florida on Tuesday awaiting extradition to New York.

According to FBI Special Agent Brian Smith, he and a few accomplices robbed about $189,500 in merchandise on Feb. 2 from the store in New York. U.S Attorney Audrey Strauss told reporters Spencer displayed the handle of his gun to threaten a store security guard.

Spencer and his accomplices first fled in a four-door Audi with an untraceable tag. There were mistakes. According to Smith, Spencer used social media on Feb. 3 to boast about having enough “Double C” to open his own “small boutique.”

The CEO of far-right social media site Gab said it was under attack from 'demon hackers.' The hacker threatened to leak passwords and private messages from 15,000 users.
News

Use our searchable database to find more than 350 Wall Street recruiters for roles in banking, hedge funds, and private equity

Carey Mulligan in Prada at the Golden Globes: one of the best looks?