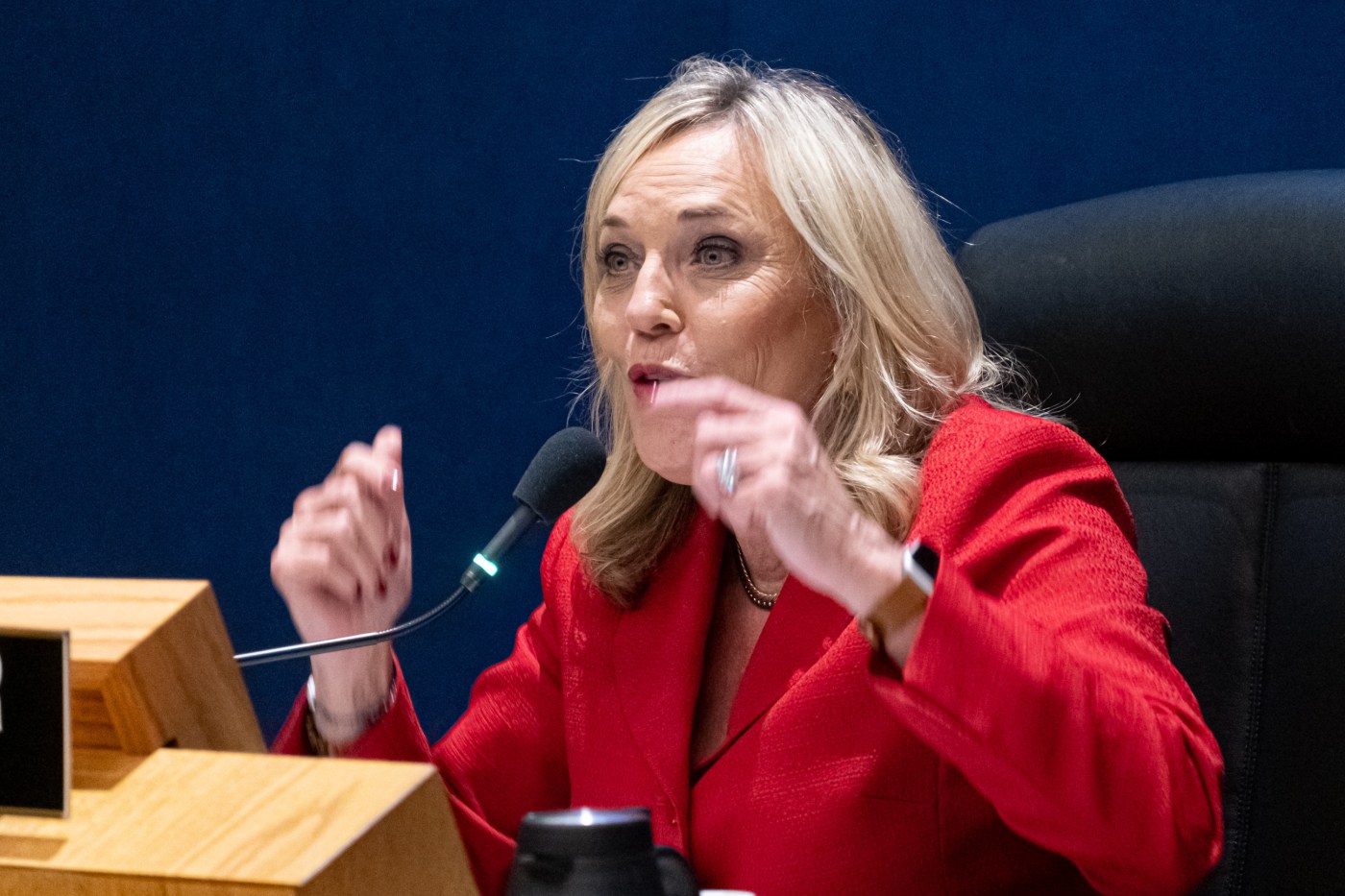 The Los Angeles County Board of Supervisors is set to consider a proposal on Tuesday, Feb. 23, to ensure that crime victims’ rights remain a priority for the District Attorney’s office.

Supervisor Kathryn Barger submitted a motion recommending that county lawyers provide an analysis of the Victims’ Bill of Rights Act of 2008 and related state laws and the county policies that support those laws.

Barger also asked that they look at any relevant pending court cases, including one before the California Supreme Court on cash bail.

“Under the California Constitution, victims have the right to have their safety considered throughout the criminal justice process — a responsibility that rests with the District Attorney’s Office, among other criminal justice entities,” the motion reads in part. “Proposition 9 was approved by the voters to cement the protections for victims statewide and should remain a top priority for our county.”

The motion comes as District Attorney George Gascon has moved to dramatically overhaul the county’s criminal justice system through a series of unilaterally-imposed “special directives.”

The policy changes, which include no longer seeking death sentences and abandoning sentencing enhancements that could lead to lifetime imprisonment for all but the most egregious crimes, have drawn fire and legal challenges from Gascon’s own prosecutors and other current and former district attorneys.

In one case involving the killing of two 6-year-old boys by a convicted sex offender, Orange County District Attorney Todd Spitzer moved to charge the defendant in his own jurisdiction in case Los Angeles County dropped the special circumstances allegations. One of the boys lived in and was kidnapped from Orange County.

The defendant in that case, Kenneth Rasmuson, pleaded no contest Monday to two murder counts and is expected to be sentenced to life in prison without the possibility of parole.

In other Los Angeles Superior Court cases, judges have denied motions to dismiss sentencing enhancements, ruling that prosecutors have failed to show that dismissal would be in the furtherance of justice.

Both Spitzer and the Los Angeles Association of Deputy District Attorneys have accused Gascon of failing to enforce state law and have argued for case-by-case consideration of penalties rather than the wholesale application of new rules.

Earlier this month, a judge ruled that the district attorney’s move to stop the use of sentencing enhancements violates state law and that “three strikes” enhancements must be charged, a decision which Gascon has vowed to appeal.

The Los Angeles Times reported that more than 10,000 defendants are currently facing charges with sentencing enhancements.

At least two other progressive district attorneys in California have filed briefs in support of Gascon, who argues that his policies are necessary to overcome systemic racism and represent the will of voters, pointing to the 2 million Angelenos who voted to elect him. Gascon won his post with 53.5% of the vote over incumbent Jackie Lacey, who picked up 46.5%.