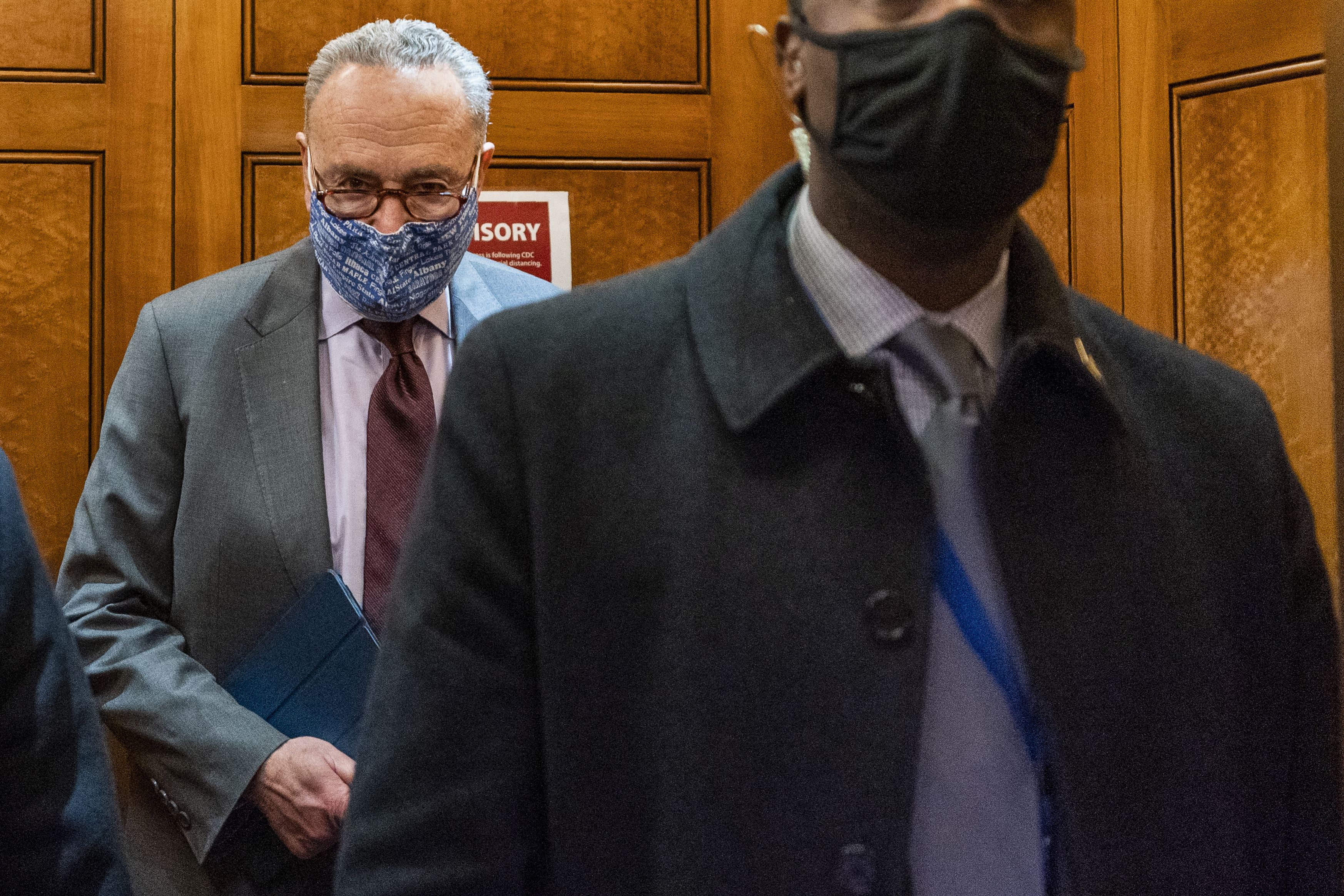 It’s taken only days for Democrats gauging how far President Joe Biden’s bold immigration proposal can go in Congress to acknowledge that if anything emerges, it will likely be significantly more modest.

As they brace to tackle a politically flammable issue that’s resisted major congressional action since the 1980s, Democrats are using words like “aspirational” to describe Biden’s plan and “herculean” to express the effort they’ll need to prevail.

A similar message came from the White House Friday when press secretary Jen Psaki said the new administration hopes Biden’s plan will be “the base” of immigration discussions in Congress. Democrats’ cautious tones underscored the fragile road they face on a paramount issue for their minority voters, progressives and activists.

Even long-time immigration proponents advocating an all-out fight concede they may have to settle for less than total victory. Paving a path to citizenship for all 11 million immigrants in the U.S. illegally — the centerpiece of Biden’s plan — is “the stake at the summit of the mountain,” Frank Sharry, executive director of the pro-immigration group America’s Voice, said in an interview. “If there are ways to advance toward that summit by building victories and momentum, we’re going to look at them.”

The citizenship process in Biden’s plan would take as little as three years for some people, eight years for others. The proposal would make it easier for certain workers to stay in the U.S. temporarily or permanently, provide development aid to Central American nations in hopes of reducing immigration and move toward bolstering border screening technology.

No. 2 Senate Democratic leader Richard Durbin of Illinois said in an interview this week that the likeliest package to emerge would create a path to citizenship for so-called Dreamers. They are immigrants who’ve lived in the U.S. most of their lives after being brought here illegally as children.

Over 600,000 of them have temporary permission to live in the U.S. under Deferred Action for Childhood Arrivals, or DACA. Former President Barack Obama created that program administratively and Durbin and others would like to see it enacted into law.

Durbin, who called Biden’s plan “aspirational,” said he hoped for other elements as well, such as more visas for agricultural and other workers.

“We understand the political reality of a 50-50 Senate, that any changes in immigration will require cooperation between the parties,” said Durbin, who is on track to become Senate Judiciary Committee chairman. He said legislation produced by the Senate likely “will not reach the same levels” as Biden’s proposal.

The Senate is split evenly between the two parties, with Vice President Kamala Harris tipping the chamber in Democrats’ favor with her tie-breaking vote. Even so, major legislation requires 60 votes to overcome filibusters, or endless procedural delays, in order to pass. That means 10 Republicans would have to join all 50 Democrats to enact an immigration measure, a tall order.