Mortgage payment forbearance must be expanded 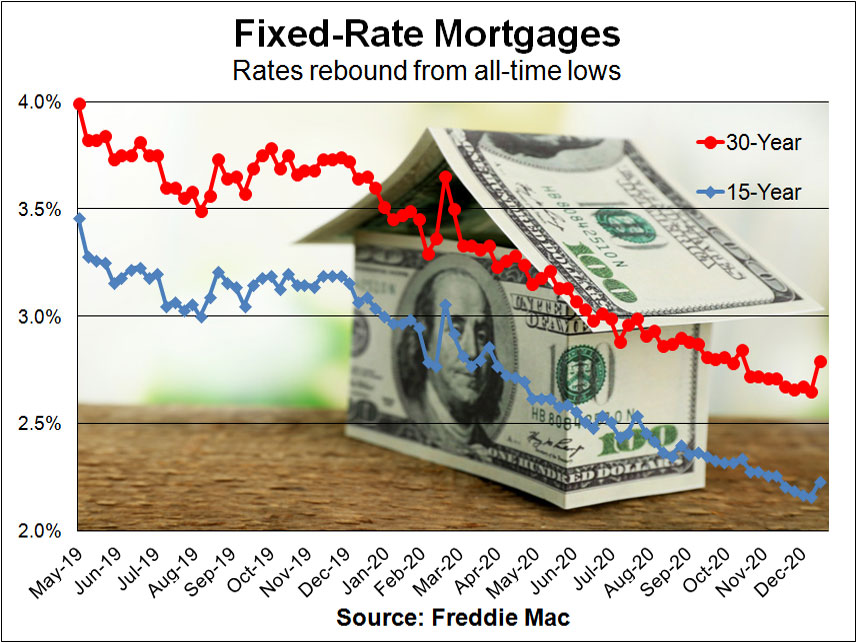 The economic recovery seems to be collapsing before our eyes.

Much more tragically, nearly 400,000 American lives have been lost to COVID-19, with 4,000 lives lost in a single day-for a second time. Almost 10% of the U.S. population has been infected with the COVID-19 virus.

Aside from the COVID-19 illness and death nightmare, what happens if you suffered a reduction or complete loss of income due to the pandemic?

What if you dodged the first bullet, but lost income during this recent resurgence?

Or, what if you’ve been financially struggling all along?

There are about 50 million U.S. mortgages, according to the Mortgage Bankers Association. Just under 5.5%, or 2.75 million, of those mortgages are in currently in forbearance, MBA lender survey data shows. Forbearances topped out at 8.55% last June 15.

About one-third of all mortgages (about 15 million) are outside of the Fan, Fred, FHA or VA bucket, according to the Urban Institute.

Any of those outside-the-box borrowers who got forbearance from their servicers were able to do so out of the goodness of their lenders’ hearts. The Cares Act doesn’t specifically cover them.

MBA lender survey numbers indicate just under 9% of those outside-the-box loans are currently in forbearance.

What about borrowers truly circling the drain? How many would be at risk of losing their homes to foreclosure without forbearance and foreclosure moratoriums across the country?

But those numbers could do an about-face if mortgage forbearance doesn’t get extended until the pandemic is contained.

In addition, Congress and President-Elect Joe Biden should require mortgage forbearance for the 15 million mortgage holders not covered under the Cares Act and require borrowers to explain under oath how COVID-19 impaired their ability to make their house payments.

The pandemic is nobody’s fault. It’s the right and compassionate thing for Congress and the President to do.

We don’t want to see people lose their homes.

The Mortgage Bankers Association reported a 16.7% increase in mortgage applications in the past week.

Amazon is adding 3,000 jobs in Boston, including in AI, finance, and HR, as it continues its pandemic hiring spree