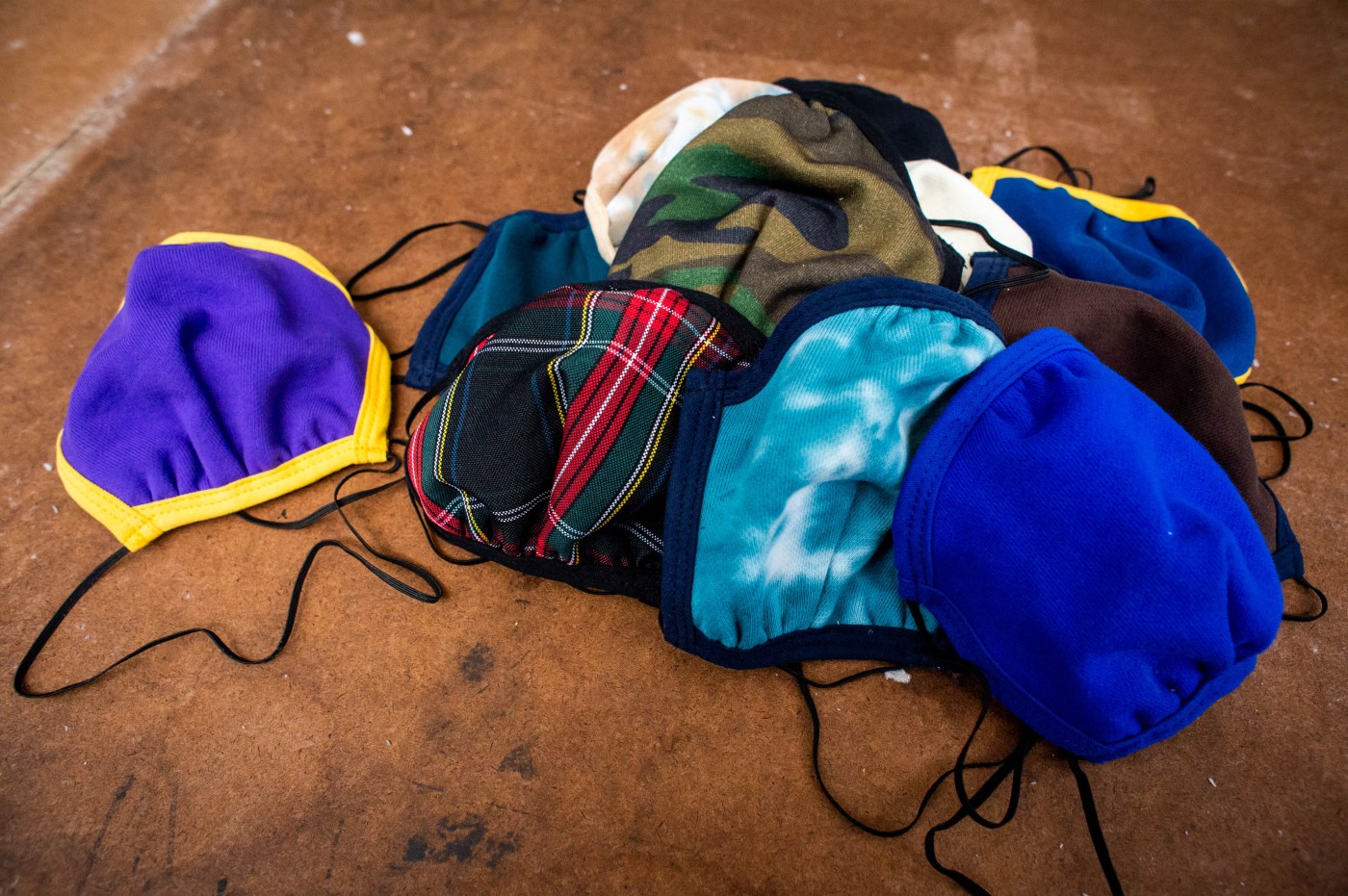 They also instructed all city departments with administrative citation programs to prioritize issuing citations to people not wearing masks in public, and to report back in 30 days on how many citations were issued, the rate of compliance and any ongoing challenges.

Public health orders in the city and throughout the county require that people where masks in grocery stores and out in public when around people from other households. Violating the orders could potentially amount to a misdemeanor, subject to fines and other penalties.

The move comes after protesters not wearing masks engaged in confrontations with patron and workers at Westfield Century City mall and a Ralphs grocery store over their refusal to wear masks. The demonstrators were protesting COVID-19-related requirements.

Followers of a pastor who has been holding concerts around the country to protest COVID-19 related public health restrictions also hosted their events around the city last month, particularly near areas with homeless encampments, in which the worshippers, many not wearing masks, approached and got close to people living in tents.

Until Wednesday, city officials had shied away from a punitive approach to getting people to comply with mask mandates, including Councilman Mike Bonin, who said that he has been “incredibly wary” of using an enforcement approach.

But recent events that he described as “incredibly disturbing and incredibly harmful,” such as those at the mall and supermarket, prompted him to call for fines and penalties to be set for people refusing to wear masks in the two specific situations:

When someone refuses to wear a mask indoors when asked to do so; and
When a person invades another’s personal space.

The amendment to instruct city departments to prioritize citations was submitted by Councilman Paul Koretz, who has long called for requiring mask-wearing and more aggressive enforcement.

Koretz said that the surge of COVID-19 cases in L.A. has gotten so bad that more than 200 people are now dying from the illness per day, and health officials are even recommending that some people who work essential jobs, such as a grocery stores, to wear masks in their own homes in order not to infect the members of their households.

Meanwhile, Beverly Hills and West Hollywood — both cities that border Koretz’s westside council district — have been stepping up their enforcement, including citing people for not wearing masks.

While he understands that while L.A. Police, Building and Safety, and Street Services departments have been “modestly enforcing” mask mandates since May, the worsening COVID-19 situation calls for the city to “tackle this issue with renewed vigilance,” Koretz said.