HHS leaders: No evidence of child abuse surge amid pandemic 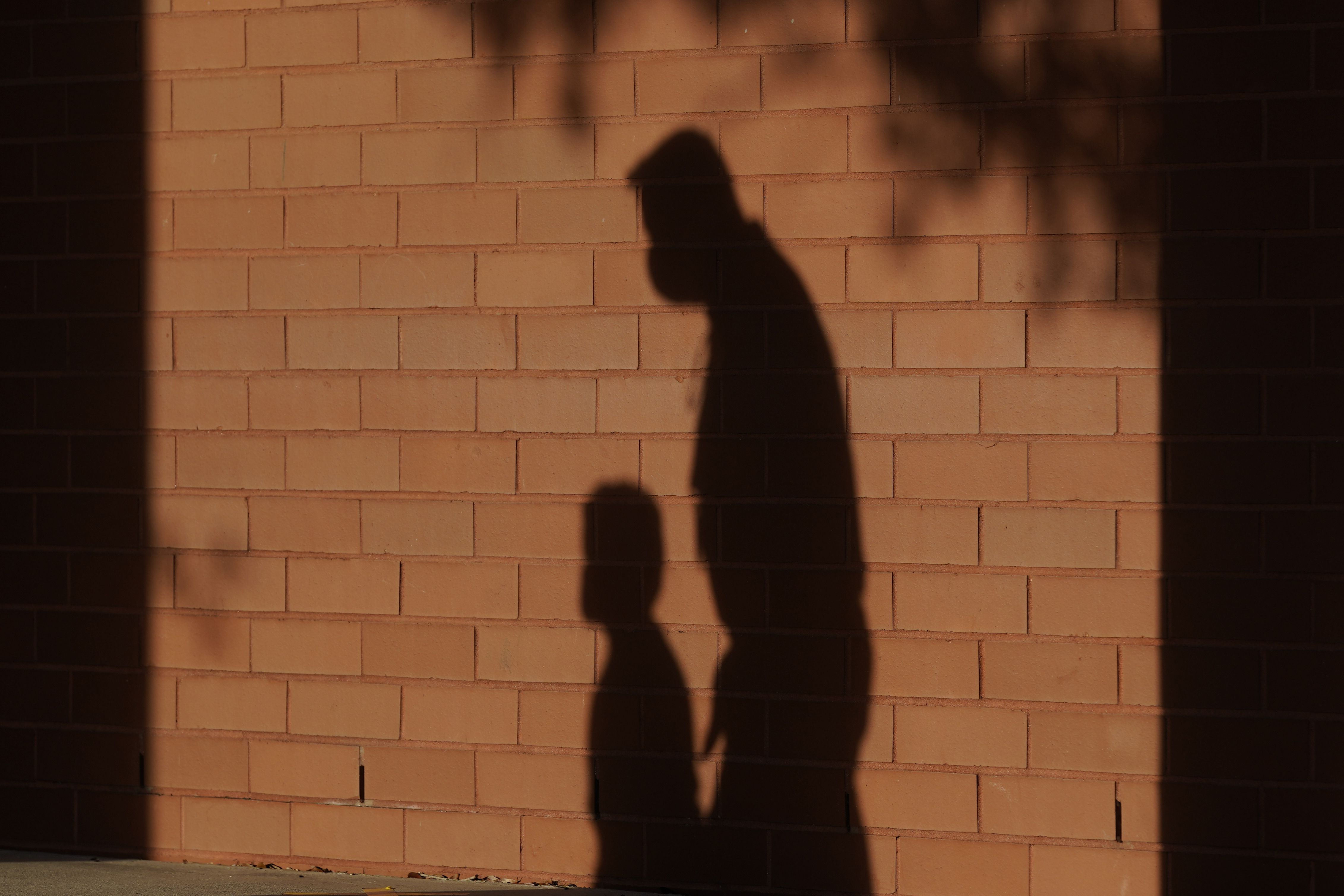 Top officials overseeing child welfare at the Department of Health and Human Services say they’ve seen no solid evidence to bear out warnings that serious forms of child abuse would surge during the coronavirus pandemic.

Lynn Johnson, HHS assistant secretary for children and families, and Jerry Milner, associate commissioner of HHS’ Children’s Bureau, spoke with The Associated Press on Thursday, shortly before they leave their jobs amid the change in administrations.

Back in March, when COVID-19 forced schools to close and many children to be locked down in households buffeted by job losses, many child-welfare experts warned of a likely surge of child abuse perpetrated by harried parents and other caretakers.

Johnson and Milner said many parents indeed have faced pandemic-related stresses, but questioned whether that fueled abuse.

“We can’t just assume because parents have to spend 24/7 with their kids, that there’s going to be more abuse,” she said.

Official 50-state data for 2020 won’t be available for several more months, Milner said. He said he’s been hearing anecdotally that calls to hotlines reporting suspected abuse are down compared to 2019, while calls to support centers from hard-up families seeking assistance have increased.

Johnson and Milner spoke with the AP as the Administration for Children and Families released its latest annual report on child maltreatment in the United States, covering the 2019 fiscal year that ended before the pandemic began.

The report showed that the number of children determined to be victims of abuse and neglect fell for the first time in five years, dropping more than 3%. In 2019, 656,000 children were maltreated, down from 677,000 in 2018, the report said.

Most of the cases — 61% — involved neglect. About 17.5% involved physical or sexual abuse.

Milner said neglect, rather than physical abuse, is the primary reason for family separations in the child-welfare system, and is more common among families living in poverty.

“This underscores the importance of community efforts in preventing child maltreatment by ensuring every family is safe, secure and has the support needed to raise their children in a healthy environment,” he said.

Johnson attributed the 2019 decline in maltreatment cases to the expansion of efforts to assist at-risk families before their circumstances worsen to the point of triggering abuse and removals of children into foster care.

“If we can come in with housing services, mental health services, we can change the trajectory,” she said. “I think we’re on to something that’s working.”

Earlier this year, Milner told the AP he was gratified that child protection was deemed a high priority during the pandemic, but troubled by the tone of some of the early warnings. He suggested that some had “racist underpinnings” — unfairly stereotyping low-income parents of color as prone to abusive behavior.

“To sound alarm bells, because teachers aren’t seeing kids every day, that parents are waiting to harm their kids — it’s an unfair depiction of so many parents out there doing the best under very tough circumstances,” he said in June.

Among the notable findings in the new report for 2019: The number of …read more