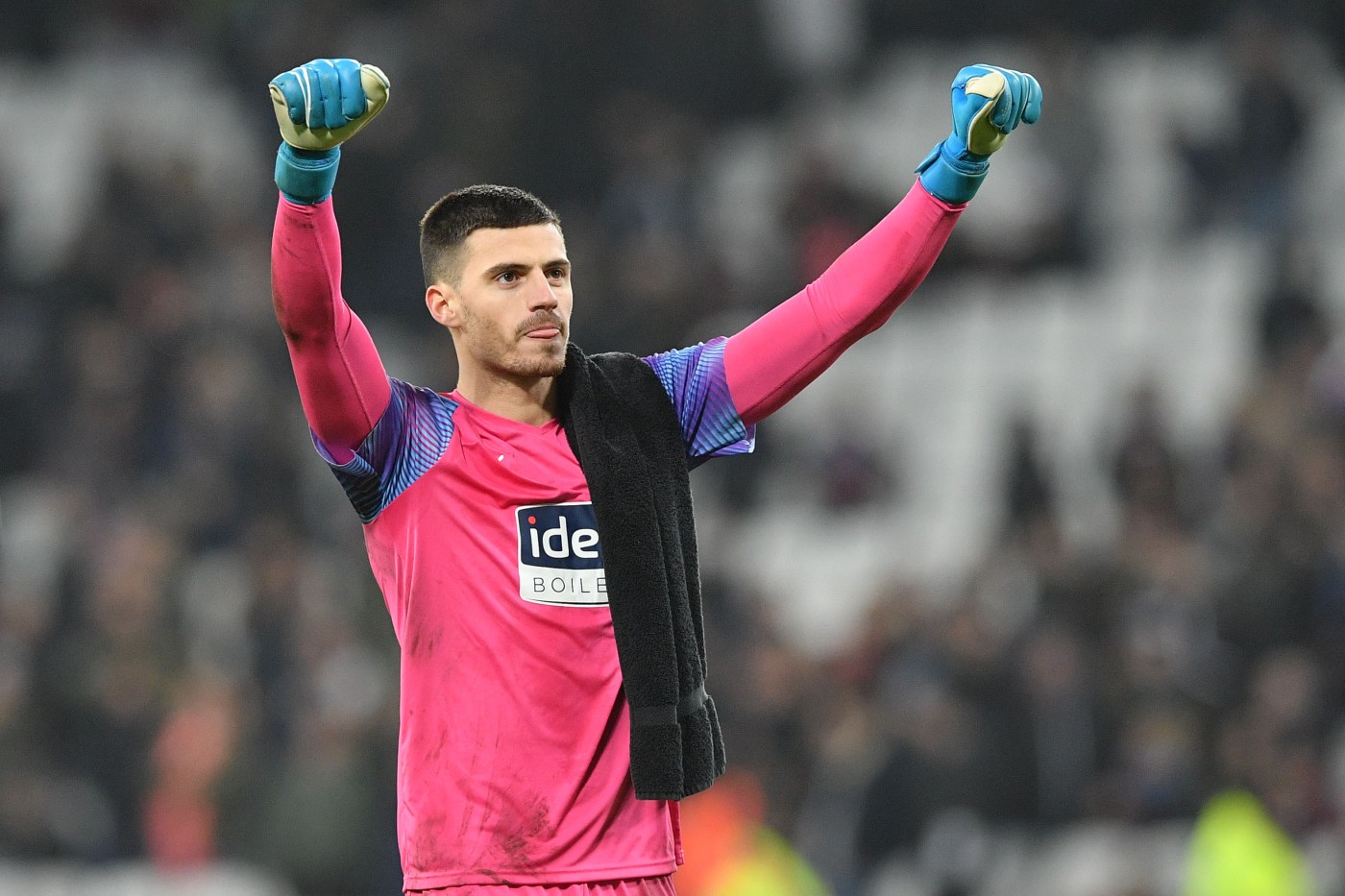 The Galaxy hopes to strengthen its goalkeeping position with the acquisition of Jonathan Bond, who most recently played at West Bromwich Albion.

“Very excited to sign …I can’t wait to get started and meet all the players, staff and of course the fans,” Bond said via Instagram.” I hope we can make some incredible memories together and show why this is the biggest club in MLS. “

Bond will not occupy an international roster spot. He currently holds a U.S. passport.

“Jonathan is a quality goalkeeper with experience playing at a high level,” Galaxy General Manager Dennis te Kloese said in a statement. “He is a talented player and we believe he can make an impact with our team as we strengthen our goalkeeper position. We look forward to Jonathan joining the squad and his contributions this season.”

The signing brings an end to David Bingham’s three-year stint with the Galaxy. Bingham’s contract expired following last season and he isn’t expected to re-sign.

The Galaxy is in negotiations with Jonathan Klinsmann, who joined the club last season.

Bond is 19th player that the Galaxy has under contract for the 2021 season.