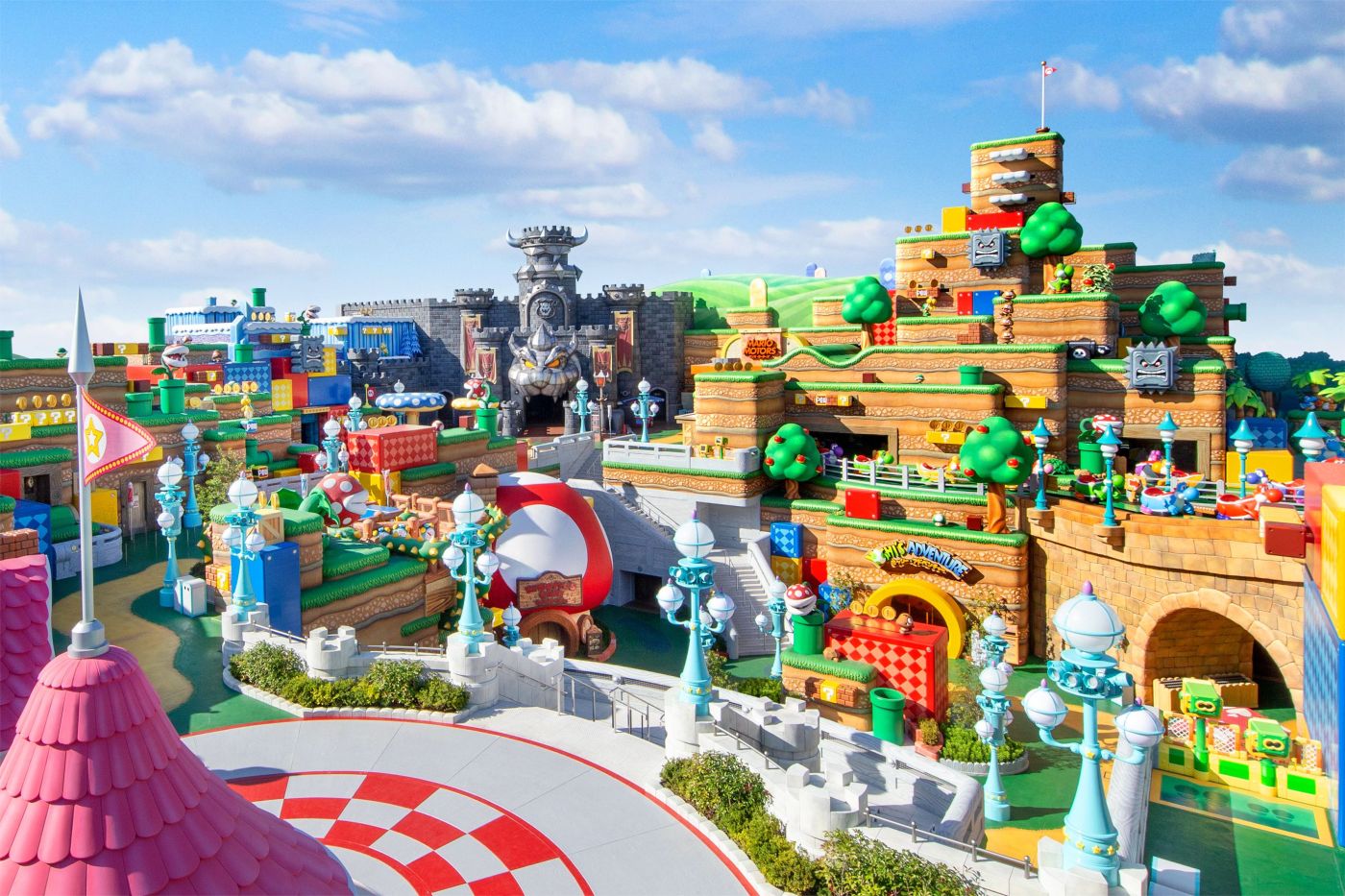 The new video game-inspired land was initially scheduled to open in July at Universal Studios Japan in time for the 2020 Summer Olympics in Tokyo — but that was before the COVID-19 pandemic swept across the globe. The Japanese theme park outside Osaka reopened in June after an extended coronavirus closure.

Universal announced plans to build lands based on Nintendo video games and characters in 2016.

Universal Studios Hollywood will get a more compact version of Super Nintendo World — although an opening date has not been announced. The California Nintendo land will reportedly include the Mario Kart ride, restaurant and shop without the Yoshi ride.

A larger version of Super Nintendo World was planned for Universal’s upcoming Epic Universe theme park — which has now been put on indefinite hold due to the COVID-19 pandemic. Universal’s third Florida theme park reportedly would include an additional Donkey Kong roller coaster that’s also envisioned as a phase two expansion for the original Nintendo land in Japan.

A fourth Nintendo land has been announced for Universal Studios Singapore — reportedly a copy of the smaller Hollywood land — but construction has not yet begun.

The Mario Kart: Koopa’s Challenge augmented reality racing car ride will be housed inside Bowser’s Castle. Riders will steer through familiar race courses and Mushroom Kingdom worlds while slinging Koopa shells at their opponents or objects along the route. AR headsets with visor screens designed to look like Mario’s …read more

Shoah survivors to get vaccine on Auschwitz liberation day