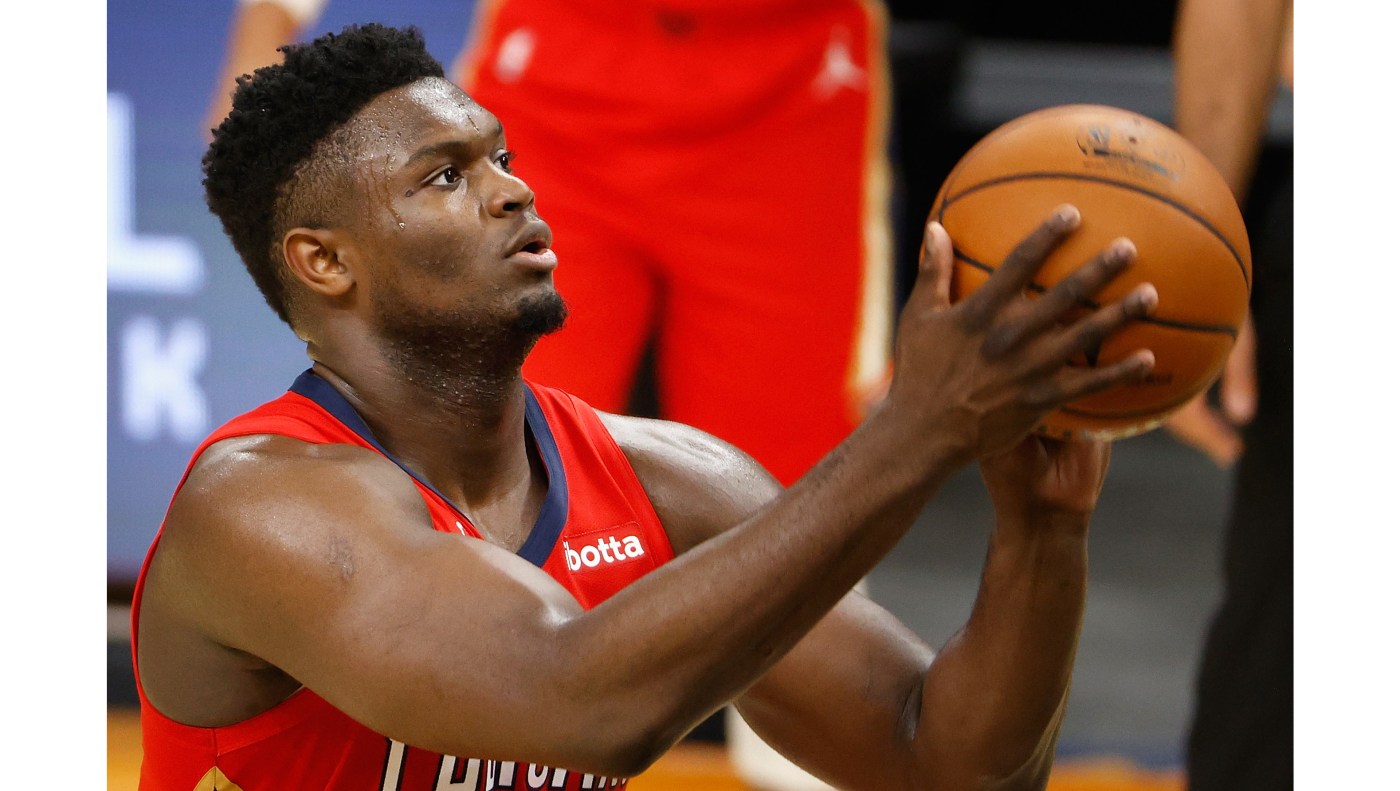 On Wednesday, the audience tuning in to ESPN’s broadcast of the Pelicans-Clippers game at Staples Center was denied a look at Zion vs. Kawhi. New Orleans’ young superstar was ruled out – and confined to his hotel room – after his coronavirus test came back inconclusive.

That left the Pelicans without Williamson, who has been putting up stout numbers in his second NBA season, averaging 21.9 points, 8.1 rebounds and shooting 55.7 percent – as well as two other starters: guards Lonzo Ball (bilateral knee tendinopathy) and Eric Bledsoe (right eye irritation).

But even though his team’s number of missing pieces didn’t meet the NBA’s standards for delaying action – which is what happened Monday when the Pelicans’ game against Dallas was postponed because four Mavericks players were out after testing positive for COVID-19, Pelicans coach Stan Van Gundy wasn’t in the mood to complain.

Instead, the new New Orleans coach focused on the dire situation facing the United States, where the coronavirus continues to ravage the population – including in L.A. County, where Department of Public Health officials on Wednesday reported 14,564 new cases and 281 new fatalities.

“I don’t think they like anybody being out, certainly not somebody of Zion’s stature,” Van Gundy said in response to a question about whether the NBA could do anything differently so as to avoid having players miss games because of inconclusive results.

“If they could avoid it, they would. And, look, the league they have their protocols and they go about it and they’ve adjusted them several times and obviously made some of the rules stricter a couple days ago, so things are changing all the time as this thing goes on.

“Listen, we’ve just gotta understand where we are … this is about a deadly pandemic,” Van Gundy continued, with a nod to the U.S. record set on Tuesday with 4,327 deaths, the most reported in one day since the pandemic started, according to data from Johns Hopkins University.

Nicolas Batum was what the Clippers needed and more

Concern grows as NBA cancels more games due to COVID-19

“So we’ll deal with whatever we have to deal with to go out and play an NBA basketball game, but that’s not what’s important in this pandemic. I’m not saying the game’s not important, it’s important to all of us. But when we’re talking COVID stuff, what’s important is we need to stop the spread the best we can. (Four-thousand-plus) people …read more

A variable annuity can provide you with more retirement income, since its payouts rise with the stock market