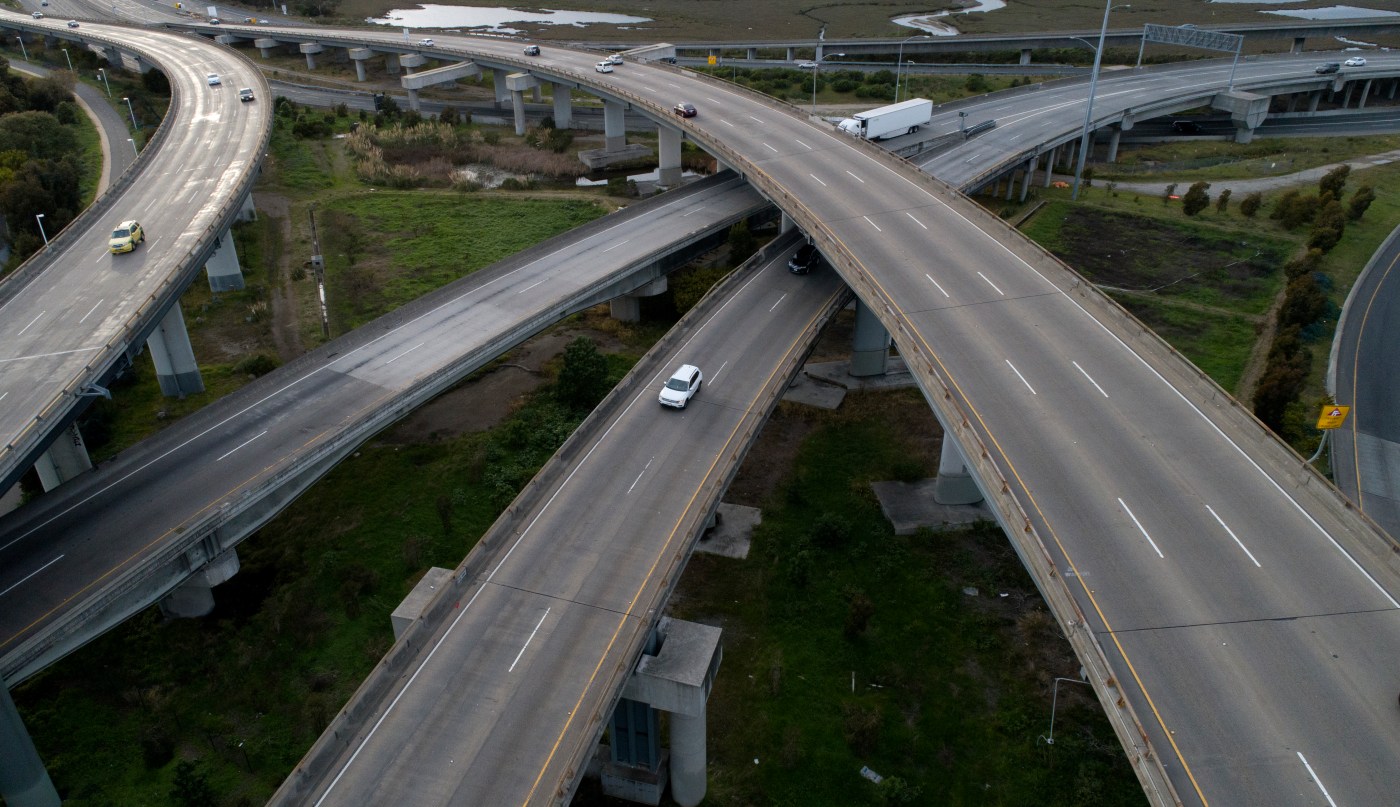 Jobless claims in California soared last week, climbing to their highest levels in a month, a sign that the resurgent virus has likely escalated layoffs.

An estimated 181,600 California workers filed initial unemployment claims during the week that ended Jan. 9, up 20,600 from the 161,000 claims filed in the week ending Jan. 2, according to data released Thursday.

The state’s initial jobless claims represented the highest weekly total in about a month. During the week that ended Dec. 12, California workers filed 202,600 first-time claims, the U.S. Labor Department reported.

The state Employment Development Department has struggled to keep up with the record numbers of unemployment claims.

In the U.S. overall, claims for unemployment aid soared last week to 965,000, the most since late August.

The latest figures for jobless claims remain at levels not seen since the virus struck. Before the pandemic, weekly applications typically numbered around 225,000. They spiked to nearly 7 million last spring after nationwide shutdowns took effect. Applications declined over the summer but have been stuck above 700,000 since September.

The high pace of layoffs coincides with an economy that has faltered as consumers have avoided traveling, shopping and eating out in the face of soaring viral caseloads. More than 4,300 deaths were reported Tuesday, another record high. Shutdowns of restaurants, bars and other venues where people gather in California, New York and other states have likely forced up layoffs.

Vaccines may not work as well against the coronavirus variant detected in South Africa, research shows. People may also face a risk of reinfection.

Some states and cities are resisting shutdowns, partly out of fear of the economic consequences but raising the risk of further infections. Minnesota allowed in-person dining to resume this week. Michigan is poised to do the same. Some bars and restaurants in Kansas City are extending their hours.

Economists say that once coronavirus vaccines are more widely distributed, a broader recovery should take hold in the second half of the year. The incoming Biden administration, along with a now fully Democratic-led House and Senate, is also expected to push more rescue aid and spending measures that could accelerate growth.

Yet many analysts also worry that with millions of Americans still unemployed and as many as one in six small companies going out of business, people who have been hurt most by the downturn won’t likely benefit from a recovery anytime soon.

“While prospects for the economy later in 2021 are upbeat, the labor market recovery has taken a step backward,” said Nancy Vanden Houten, an economist at Oxford Economics, “and we expect claims to remain elevated, with the risk that they rise from last week’s levels.”

Last week’s applications for aid might have been elevated in part because state employment offices had been closed over the holidays, requiring some jobless people to wait until …read more