Why the Chargers could hire Rams DC Brandon Staley 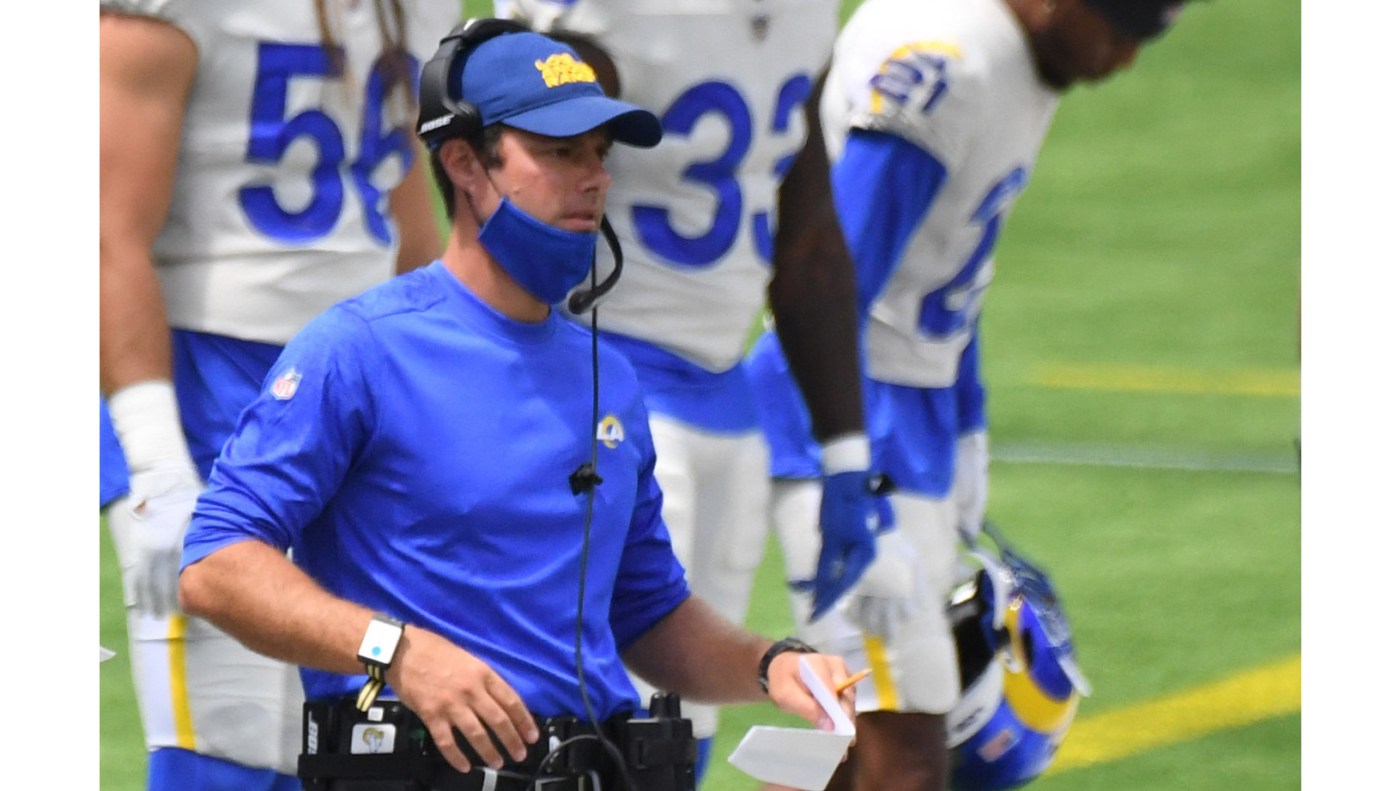 The Chargers were officially in the market for a defensive coordinator Tuesday after Gus Bradley was hired by the Las Vegas Raiders.

Bradley not returning as the Chargers’ defensive play caller wasn’t a surprise. The Raiders requested permission to speak with him not long after the Chargers fired Anthony Lynn as head coach last week.

A surprise would be if the Chargers hired a current defensive coordinator as their next head coach. Defensive-minded coaches with similar résumés to Bradley’s are sought after but mainly as coordinators.

The Chargers have shown interest in Brandon Staley, whose stock surged after his Rams defense dominated quarterback Russell Wilson and the Seahawks offense during last week’s wild-card playoff win.

Staley is one of eight candidates who has reportedly interviewed with the Chargers for their head coach opening. Staley is viewed as a long shot because he’s not an offensive-minded coach and hiring him might not be in the best interest for quarterback Justin Herbert, who’s coming off a sensational rookie season.

Staley, however, checks many boxes and the Chargers should take McVay’s advice and at least give him serious consideration and advance him to the second round of interviews.

UCLA shoots lights out, remains unbeaten in Pac-12 with rout of Washington State

There were many problems for the Chargers last season, but the offense wasn’t the biggest issue. Yes, the offense was conservative at times. The Chargers also blew double-digit leads and there was a bad stretch against AFC East teams. But for most of the season, Herbert had the offense clicking, despite numerous injuries to the offensive line and skill players.

At one point, the Chargers scored 26 points or more in five consecutive games and had a 1-4 record during that stretch. The Chargers’ defense allowed at least 29 points in those five games. For the season, the Chargers allowed 26.6 points per game.

Chargers fans have spent the past two seasons screaming for more sacks, takeaways and blitz plays. Bradley’s zone-heavy defense has had plenty of success in the NFL, but it’s a safe scheme that doesn’t create many impact plays. Bradley was the Chargers’ defensive coordinator the past four seasons.