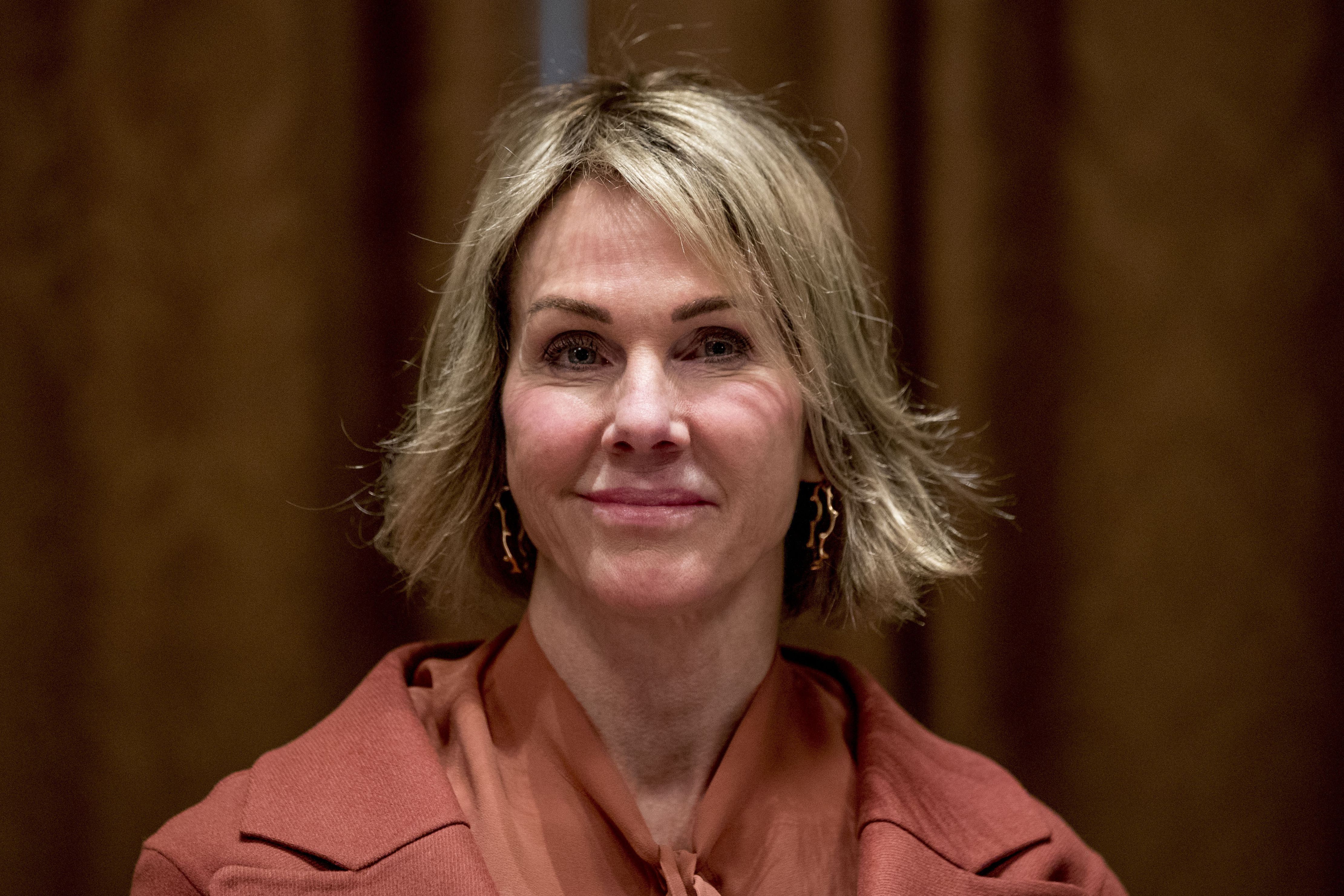 The U.S. State Department canceled the planned Taiwan visit by its U.N. ambassador that has drawn strong opposition and a warning from China.

The department announced it was canceling all senior-level overseas travels, including Secretary of State Mike Pompeo’s planned trip to Belgium, in a decision to assist with the transition to the next administration.

U.S. Ambassador to the U.N. Kelly Craft was due to begin a three-day visit Wednesday, which would have involved meetings with Taiwan’s President Tsai Ing-wen and Foreign Minister Joseph Wu as well as delivering a speech.

Craft’s trip was one of two moves in the twilight days of the Trump administration that increases official exchanges with the self-ruled island while also provoking China, which claims Taiwan as part of its territory.

The U.S. and China have clashed on everything from the origins of the pandemic to Hong Kong. China had already warned the U.S. would pay a “heavy price” in response to the planned visit.

It follows an announcement from Pompeo on Saturday that the U.S. would remove longstanding restrictions on how its diplomats and others have contact with their Taiwanese counterparts.

Under the Trump administration and bipartisan support from Congress, relations with Taiwan has warmed up considerably, with the government increasing the frequency and quality of weapons sales to the island’s government. Craft herself had a public lunch with Taiwan’s top official in New York, James K.J. Lee, director of the Taipei Economic and Cultural Office in New York, a meeting she called “historic.”

Taiwan is a sensitive issue for China’s ruling Communist Party, which considers the self-governing island democracy of 23.6 million people a renegade province that should be brought under its rule.

Under the “One China” policy, the U.S. recognizes Beijing as the government of China and doesn’t have diplomatic relations with Taiwan. However, it maintains unofficial contacts including a de facto embassy in Taipei, the capital, and supplies military equipment for the island’s defense.

In Beijing, the Cabinet’s Taiwan Affairs Office declined to say whether the cancellation of Craft’s visit was a positive sign for China-U.S. relations.

“Our position is very clear. We resolutely oppose all official exchanges between the U.S. side and the Taiwan area, demand the U.S. immediately cease their wrong approach,” spokesperson Zhu Fenglian told reporters at a biweekly news briefing.

An expert said the visit would have also presented a dilemma for the Taiwanese government.

“This is also a headache for Taiwan. If you welcome them in a large way, with high norms, then you are expressing that you are very very close to the Trump administration, and in the eyes of the coming Biden administration, that’s not good for Taiwan,” said Yu-Shan Wu from Academia Sinica, a top research institution on the island.