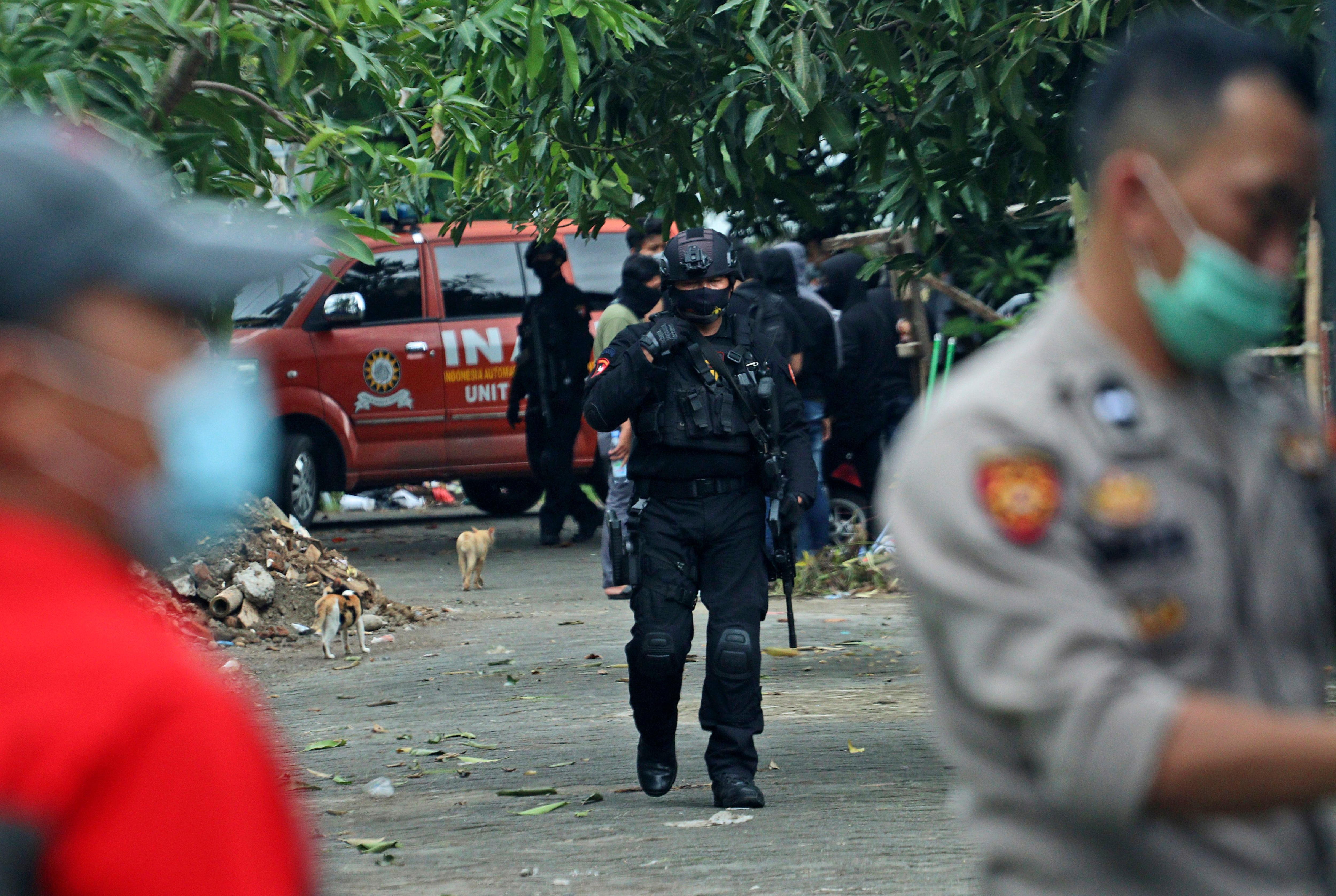 Vladimir Voronkov spoke at the U.N. Security Council’s 20th anniversary commemoration of the pivotal resolution to fight terrorism adopted after the 9/11 attacks on the United States — and six days after a violent assault on the U.S. Capitol by a pro-Trump mob.

He said that throughout the past two decades, “the threat of terrorism has persisted, evolved and spread.”

Al-Qaida, which was responsible for the 9/11 attacks that killed almost 3,000 people from 90 countries, is still proving resilient despite the loss of numerous leaders, Voronkov said. The Islamic State extremist group, which lost its self-declared caliphate in Iraq and Syria, is still carrying out attacks in the two countries “and seeking to reconstitute an external operations capability.”

Voronkov, who heads the U.N. Counter-Terrorism Office, said terrorists have sought to exploit the COVID-19 crisis, “riding on the wave tops of polarization and hate speech amplified by the pandemic.”

Terrorists have quickly adapted to exploiting cyberspace and new technologies, linking with organized crime figures and finding regulatory, human and technical gaps in countries, he said.

“Their tactics are appealing to new groups across the ideological spectrum, including racially, ethnically and politically motivated violent extremist groups,” Voronkov said.

Assistant U.N. Secretary-General Michele Coninsx called the Security Council’s adoption of the U.S.-sponsored anti-terrorism resolution on Sept. 28, 2001, “a seminal moment at which the council and international community acknowledged the severity of the threat posed by transnational terrorism.”

The resolution ordered all countries to criminalize the financing of terrorist acts and ban recruitment, travel and safe havens for anyone involved.

It also established a Counter-Terrorism Committee to monitor implementation of the resolution. Coninsx heads the committee’s Executive Directorate, which was established in 2004 to assess how the U.N.’s 193 member nations are implementing counter-terrorism measures, recommend ways to address gaps, facilitate technical assistance, and analyze counter-terrorism trends.

In recent years, Coninsx said, Islamic State affiliates have emerged in many places, including South Asia, Southeast Asia and several regions of Africa — the Sahel, Lake Chad Basin and the continent’s south and east.

“The proliferation of extreme right-wing terrorism is also a cause of increasing concern,” she said, adding that included racially and ethnically motivated violence.

Britain’s Foreign Office minister of state, James Cleverly, urged greater attention to “terrorist misuse of social media and other new technologies” and the longer-term impact of COVID-19 on “the terrorism dynamic.”

More specifically, Estonian Defense Minister Juri Luik warned, “We are facing new complex security challenges like cyber and hybrid threats and capabilities like drones that increase the real threat from terrorists to civilian populations and our men and women on operations and missions across the world.”

Ireland’s foreign minister, Simon Coveney, welcomed the committee’s efforts to assess the impact of the pandemic and stressed that “addressing the evolving threat from politically motivated violent extremism and terrorism, especially the growing number of far-right attacks, is part of our responsibility, too.”