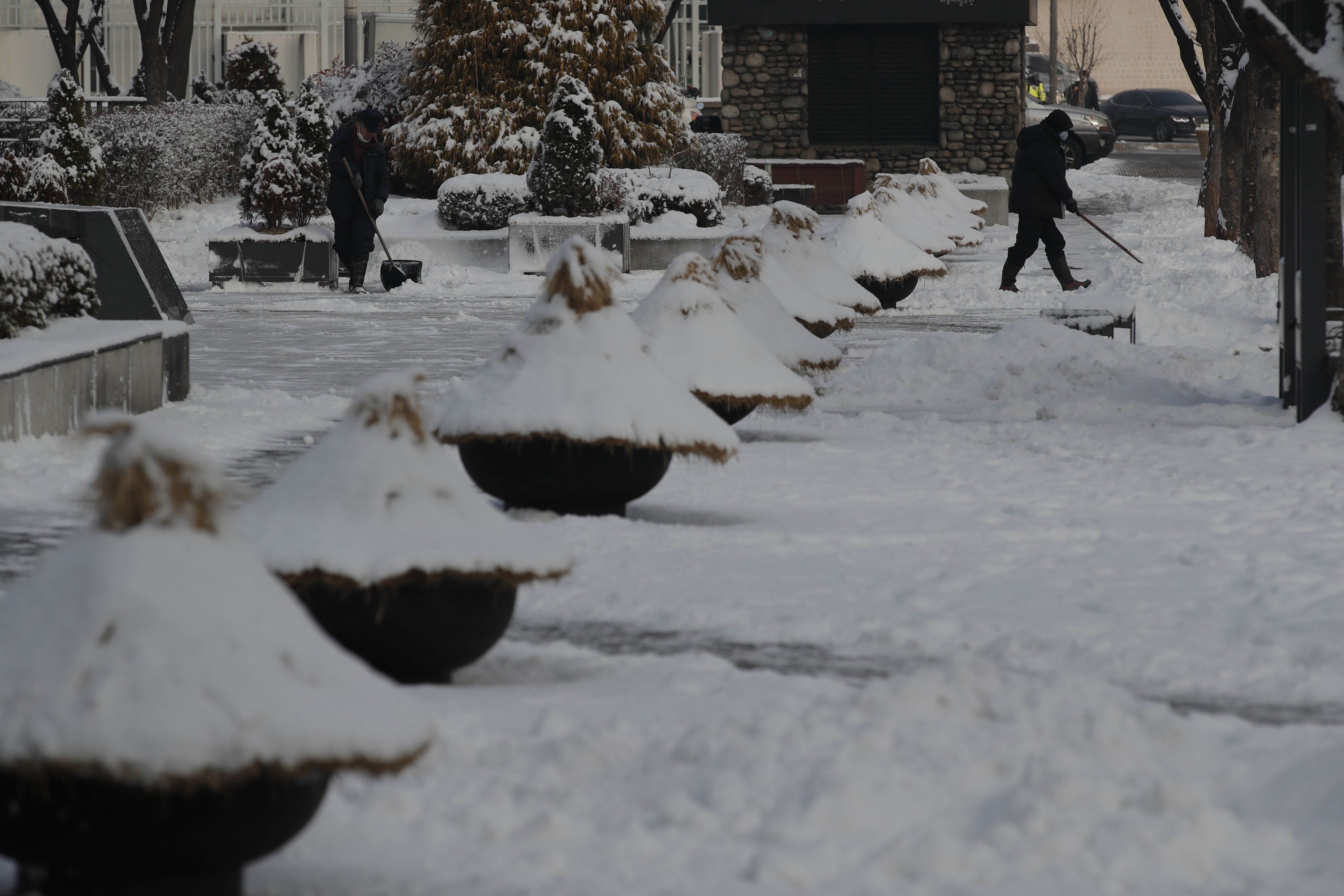 SEOUL, South Korea — A South Korean court has acquitted a religious sect leader of charges that he deliberately disrupted the government’s anti-virus response early last year after thousands of his worshippers were infected with the coronavirus.

However, the Suwon District Court on Wednesday found the 89-year-old Lee Man-hee guilty of separate charges that he embezzled more than $5 million in church funds and organized unauthorized worship services in public spaces. His three-year prison term will be suspended for four years.

Lee’s church, the Shincheonji Church of Jesus, issued a statement denying his wrongdoings and confirming plans to appeal. Kang Susana, a prosecutor in Suwon, said her office would decide whether to appeal after analyzing the ruling.

Prosecutors had sought a five-year prison term for Lee, who was arrested in August before his release on bail in November. They accused Lee and his church of violating the country’s infectious disease law by deliberately hiding some of the church’s membership and under-reporting its gatherings to avoid broader quarantines following the outbreak around the southeastern city of Daegu in February and March last year.

But the court said it was unclear whether the church’s failure to provide a full list of its membership was a crime. The collection of such basic information isn’t part of the specific boundaries of contact tracing spelled out by the law, the court said.

PARIS — France’s government scientific adviser is expressing strong concern over the variant of the coronavirus that is circulating widely in the U.K. and is now spreading in France.

Dr. Jean-François Delfraissy, president of the scientific council that advises the French government on the virus, said on news broadcaster France Info that a two-day study based on 100,000 positive tests showed that about 1% of people were infected with the more contagious variant that has been discovered in the U.K.

“In any case we’ll see an extension (of the variant), but we’re going to try to slow it down,” he said.

France is engaged in a “speed race” to vaccinate the most vulnerable people, he added.

French President Emmanuel Macron is holding a virus defense council on Wednesday aimed at assessing the impact of end-of-year gatherings in France and deciding whether new measures are needed.

Authorities said almost 190,000 people have been injected with the vaccine. France is prioritizing those living in nursing homes and health care workers. The …read more