Rob Lowe claims he saw neighbor Prince Harry with a ponytail: is he full of it? 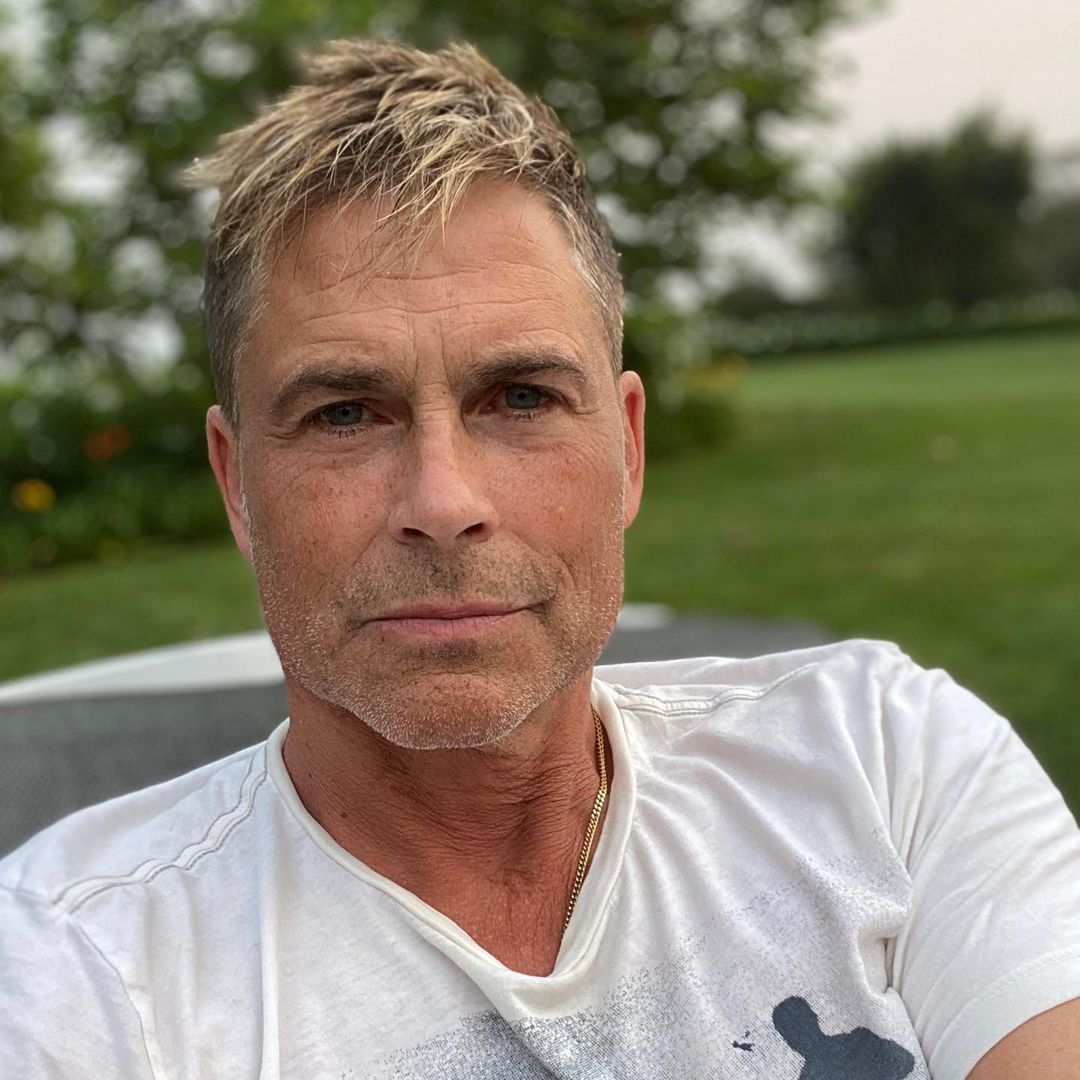 Whenever a not so flattering story about William and Kate is about to break, per the usual royal family and British media playbook, a ridiculous story about Harry and Meghan dominates the news for days before, to sort of bury the lead. But over here in America, we like to wade into the waters of harmless frivolity as it concerns the Sussexes. When U.S. outlets are not fairly reporting about Harry and Meghan’s projects, they prefer to spread silly rumors like the one Rob Lowe started when he was being interviewed by James Corden.

Rob lives near the Sussex clan in Montecito. Rob says he recently had a Prince Harry citing while waiting at a stop light in the neighborhood. Get this, supposedly this “Prince Harry” Rob saw had grown his hair out and was sporting a ponytail. When James said he didn’t believe Rob’s extremely tall tale, Rob doubled down and said he was sure it was Harry because he followed the car to Harry and Meghan’s Montecito home. Below are a few highlights from the conversation via People:

“I just ran into your countryman, the English treasure, Prince Harry, at the stoplight 10 minutes ago,” Lowe told the host. “He lives about a mile from me. He’s been very reclusive. Seeing him in the neighborhood is like seeing the Loch Ness Monster, and I finally saw him. I finally saw him driving his car.”

Lowe continued that he “may have a scoop” on the Duke of Sussex.

“It was very, very quick — don’t totally quote me on it — but it looked like he’s wearing a ponytail,” the actor said. “I’m just saying. It looked to me as a casual observer that his hair had grown very long and was pulled back very tightly by what I can only assume was a ponytail.”

Corden seemed skeptical about the style gossip. “I’m certain that isn’t true,” the host said. “Do you know what I think’s happened? I think you didn’t see Prince Harry.”

“Oh no, it was him because I have to say — I followed him to the house to see if the car went in,” Lowe admitted with a laugh.

When Rob Lowe said seeing Harry was like seeing the Loch Ness monster, I cackled. I doubt Harry is out and about. He’s probably cuddling with Archie and Meghan as they build their media and philanthropic empires in secrecy. It you haven’t figured it out yet, Rob is full of sh*t. He is still that 80s pretty boy in his head–well, he’s still pretty but he’s a bit of an ass at times. Plus he has been known to tell a tall tale. What I’d like to know is how in da hell does Harry have a ponytail when our ginger avenger is still trying to grow hair back in that bald patch in the crown of his head? What sort of miracle hair grow formula is Harry using? Maybe being out of …read more