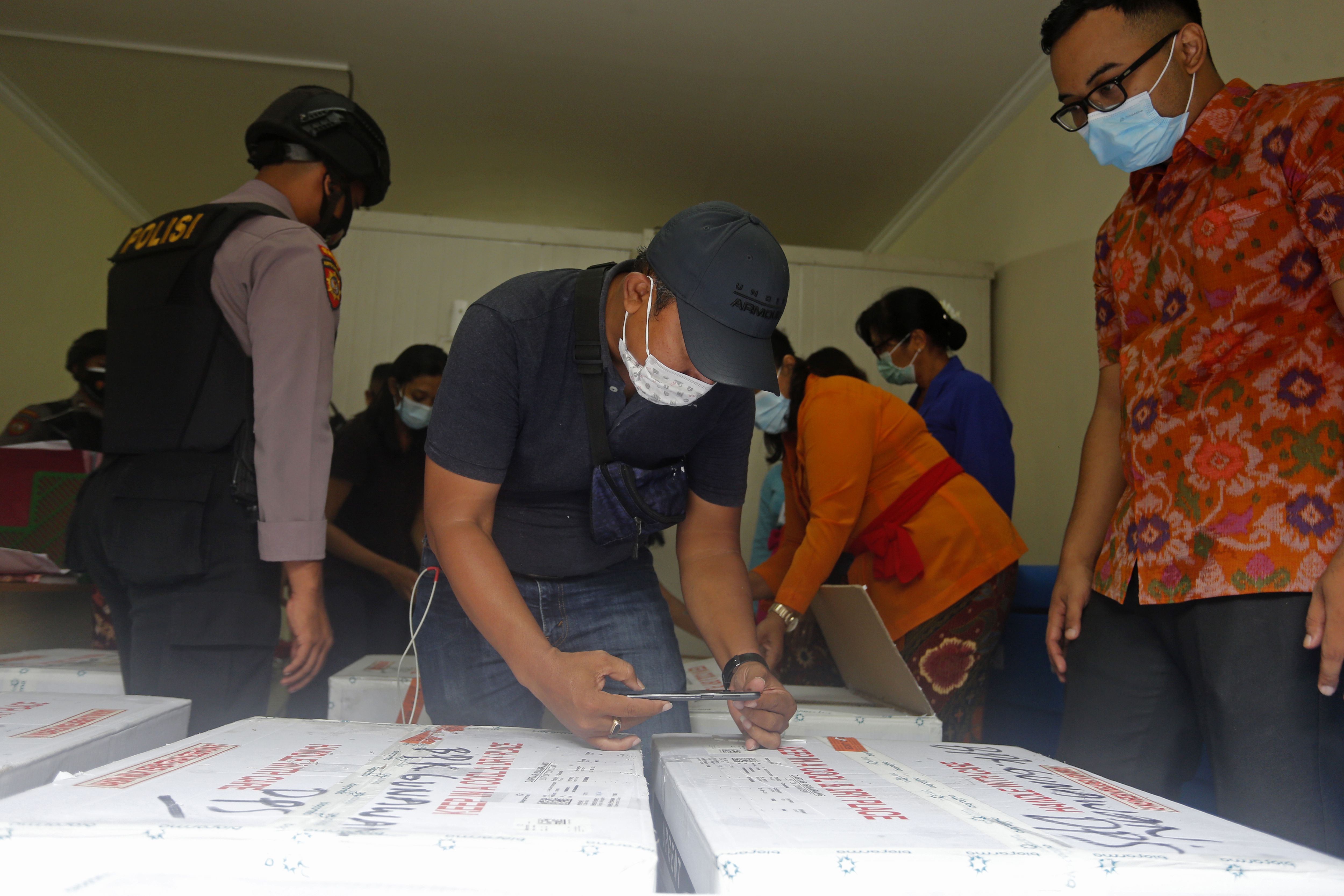 Indonesian President Joko Widodo on Wednesday received the first shot of a Chinese-made COVID-19 vaccine after Indonesia approved it for emergency use and began efforts to vaccine millions of people in the world’s fourth most populated country.

Conditional use of the Sinovac Biotech Ltd. vaccine is scheduled to be rolled out in the coming months with health care workers, civil servants and other at-risk populations prioritized first. It will be free for all Indonesian citizens.

But distribution will not be easy in the vast archipelago where transportation and infrastructure are inadequate in places. Health officials have cited concerns about keeping the vaccine refrigerated at the required 36–46 degrees Fahrenheit to maintain its safety and effectiveness.

“We know that the cold-chain distribution is not complete. This is the obstacle,” Sadikin said Tuesday. “The cold-chain facilities are not enough so we are still distributing some of the vaccines. We are worried.”

Indonesia received its first shipment of the Sinovac vaccines on Dec. 6 and locked it in cold storage surrounded by armed guards. Authorities began distributing the vaccines to key locations around the country while awaiting emergency use authorization.

The vaccine was cleared for emergency use based on clinical trial data and after the country’s highest Islamic clerical body declared the vaccine holy and halal.

Indonesia’s vaccination program is the first large-scale use of the Sinovac vaccine outside of China.

The Associated Press Health and Science Department receives support from the Howard Hughes Medical Institute’s Department of Science Education. The AP is solely responsible for all content.

Sen. Patrick Leahy taken to hospital hours after being sworn in to preside over impeachment trial

Members of the 116th Congress rail against social-media companies but posted to Twitter and Facebook a record 2.2 million times