Fury at the shaken Capitol over the attack, security, virus 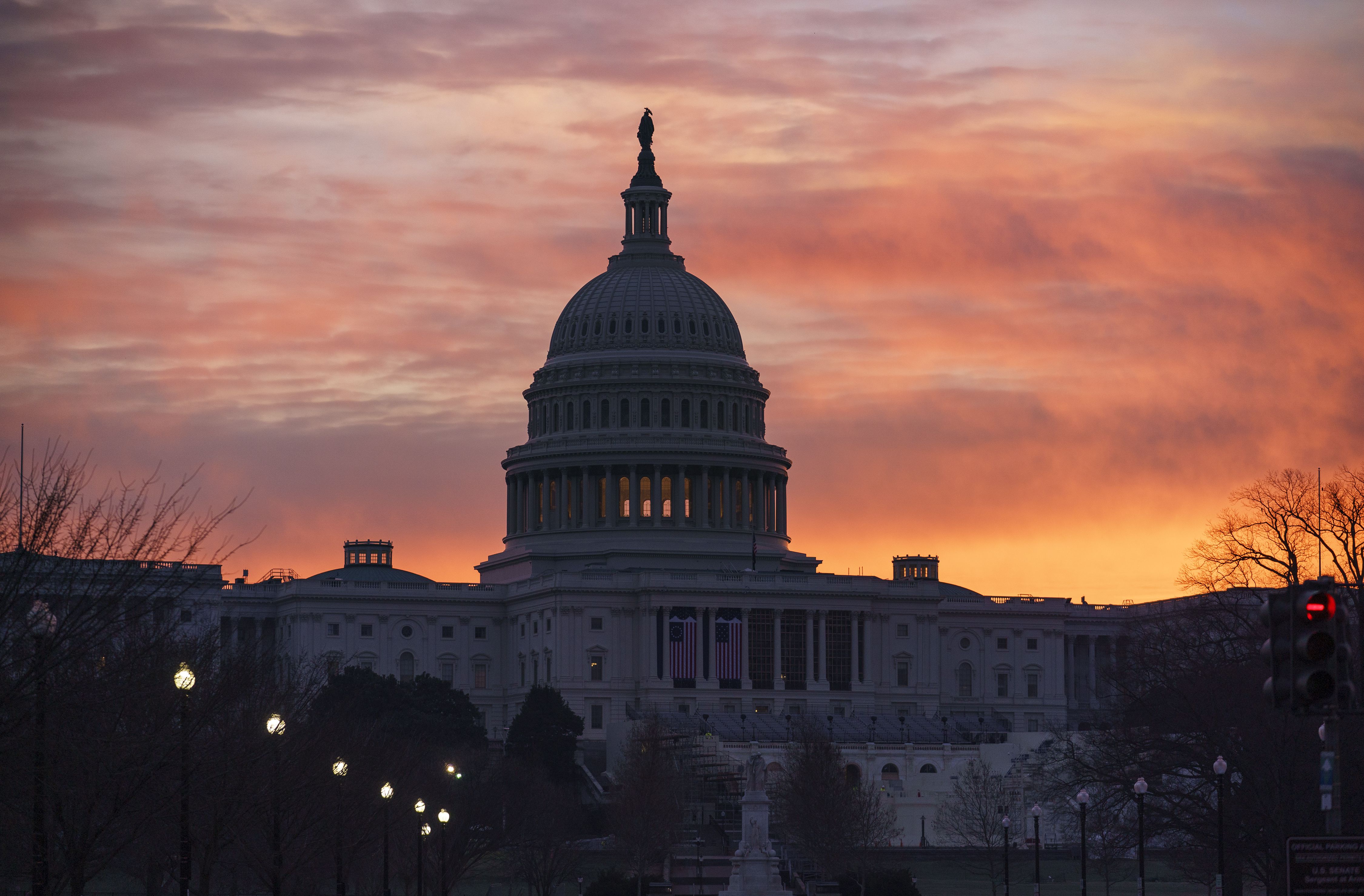 This time the fury enveloping the U.S. Capitol comes not from an insurgent mob but from within.

The anger on display is searing — Democrat against Republican; Republican against Republican; legislators of both parties against the catastrophic security failure that left top leaders of the government vulnerable to last week’s violence as well as to the coronavirus in their ranks.

The rage is being stoked even hotter by the passions aroused by Democrats’ fresh drive to impeach President Donald Trump.

This is a “powder keg” moment, one Democrat said. It’s certainly a historic one.

The House is moving toward making Trump the first president to be impeached twice as part of an extraordinary effort to remove him from office before Democrat Joe Biden’s inauguration a week from Wednesday. The charge to be brought against him: “incitement of insurrection.”

Once again the phrase of the founders, “high crimes and misdemeanors,” has been turned against Trump, who was acquitted by the Senate in his first impeachment trial. And tempers are flaring in congressional hallways and offices still cleaning up from the trashing by the attackers.

Shaken members, long accustomed to protective bubbles, inquired whether they can expense their own bulletproof vests to taxpayers (yes they can). Democrats assailed a collection of always-Trumpers — Republicans who pressed the president’s false accusations of a fraudulent election even after the mob, motivated by the same lies, had finally been cleared away.

Democratic Sen. Bob Casey of Pennsylvania, among others, called for the expulsion or censure of Republican members who argued Trump’s case for overturning the will of the voters, if those lawmakers refuse to resign. Democrats were primarily after Sen. Josh Hawley of Missouri, Sen. Ted Cruz of Texas and a selection of House lawmakers who had also tried to throw up obstacles to Biden’s election certification.

State capitols boarded up, fenced off, patrolled by troops

“Failing to hold those responsible for the insurrection accountable would be a profound injustice and give a green light to future authoritarians,” Casey said.

Said Democratic Rep. Jamie Raskin of Maryland: “They have a full-blown independent reality, totally cut apart from the world of facts, and that is the groundwork for fascism. When you add racism, anti-Semitism, conspiracy theory and magical thinking, that is an absolute powder keg in terms of an assault on democracy.”

There was Republican to Republican finger-pointing, too. Much of it was aimed at House Minority Leader Kevin McCarthy of California for not showing enough leadership, according to some former lawmakers as well as congressional GOP aides who spoke on condition of anonymity because they were not authorized to discuss the matter publicly.

Some House Republicans are upset that McCarthy, one of Trump’s staunchest defenders in Washington, defended him too forcefully and for too long, making it harder to dissociate themselves from Trump after the Capitol siege.

In contrast, Senate Majority Leader Mitch McConnell of Kentucky explicitly criticized Trump’s drive to overturn Biden’s election, saying it would “damage our republic forever.” He did so even as the mob breached the Capitol and lunged toward the chambers against outnumbered police.