FBI says it warned about prospect of violence ahead of riot 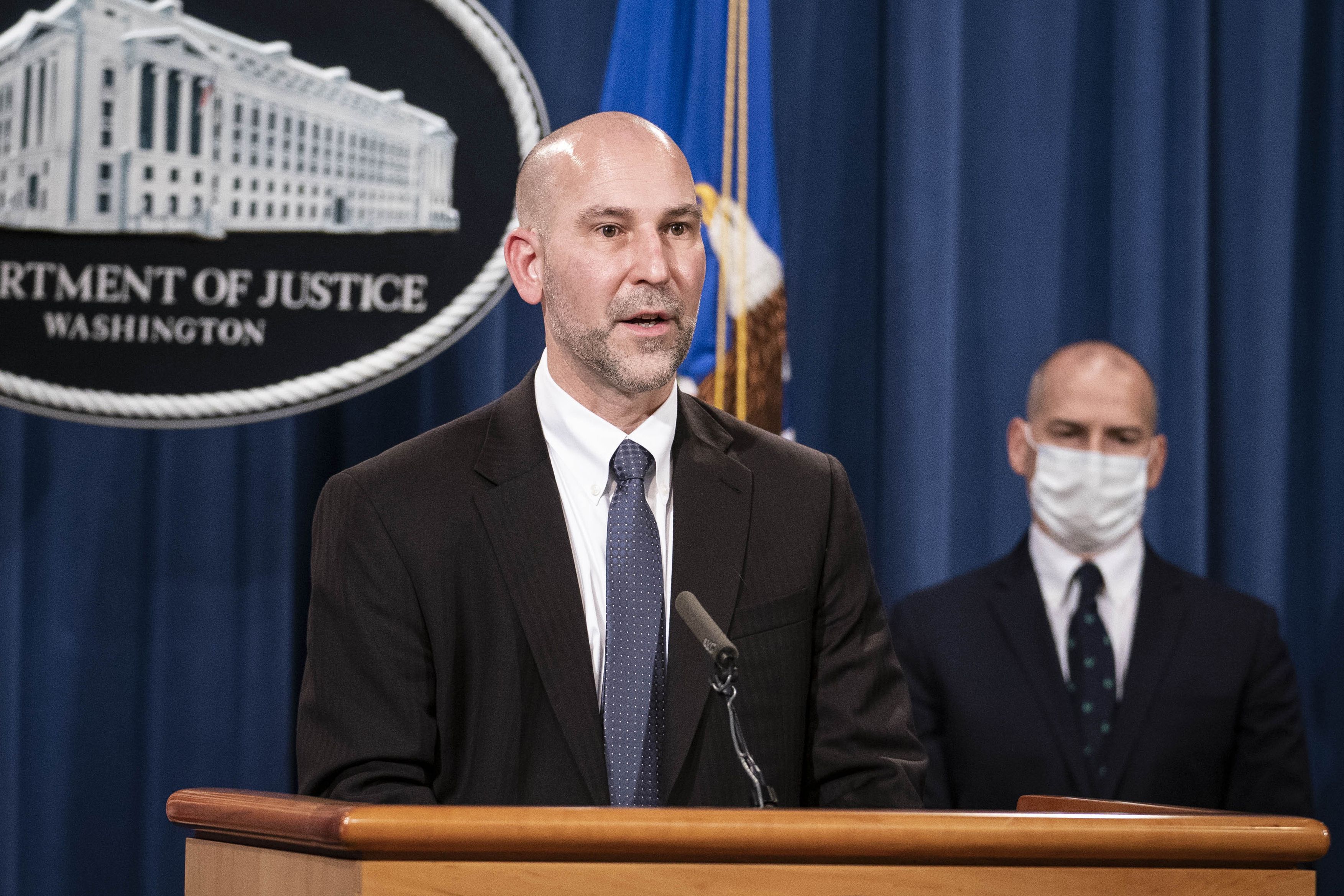 The FBI warned law enforcement agencies ahead of last week’s breach of the U.S. Capitol about the potential for extremist-driven violence, U.S. officials said on Tuesday, contradicting earlier statements that they were caught off guard by the assault by supporters of President Donald Trump.

Nearly a week after the riot, officials said they were combing through mountains of evidence and vowed to aggressively seek out those who perpetrated the brazen attack on the U.S. Capitol. Though most of the charges brought so far have been misdemeanors, acting U.S. Attorney Michael Sherwin said the Justice Department was considering bringing sedition charges against some of the rioters, effectively accusing them of attempting to overthrow or defeat the government.

“This is only the beginning,” Sherwin said. “We’re going to focus on the most significant charges as a deterrent because, regardless of it was just a trespass in the Capitol or if someone planted a pipe bomb, you will be charged and you will be found.”

The Justice Department has created a specialized strike force to examine the possibility of sedition charges, which could carry up to 20 years in prison. Officials said they were utilizing some of the same techniques in the riot probe as they use in international counterterrorism investigations, examining the money flow and movement of defendants leading up to the breach. Senate Minority Leader Chuck Schumer, a New York Democrat, called for the rioters to be added to a no-fly list, a tool most commonly applied in foreign terror cases.

The statements by FBI and Justice Department officials on Tuesday were intended as both a defense of federal law enforcement preparations before the deadly riot and as a warning to participants. But they also raised new questions about the coordination across agencies for the Jan. 6 riot, which was sparked by Trump’s calls for his supporters to fight Congress’ vote confirming President-elect Joe Biden’s victory.

In the immediate aftermath of the riot, some law enforcement officials, including the Capitol police chief, said they were unaware of serious concerns leading up to Jan. 6 and had prepared only for a free-speech protest.

But on Tuesday, The Washington Post reported on the existence of a Jan. 5 report from the FBI’s field office in Norfolk, Virginia, that forecast, in detail, the chances for “war” in Washington the following day. Steven D’Antuono, the assistant director in charge of the FBI’s Washington field office, said that once he received the Jan. 5 warning, it was shared with other law enforcement agencies within 40 minutes.

D’Antuono was among the officials who suggested law enforcement had simply been caught off guard, saying on Friday: “There was no indication that there was anything other than First Amendment protected activity.” He did not explain the discrepancy in his statements, though he suggested Tuesday that the Norfolk warning was specific in terms of individual leads to investigate, characterizing it as a “thread on a message board.” U.S. Capitol Police and other official didn’t immediately respond to questions about their own initial assessments …read more

What is Crunchyroll? Everything you need to know about the popular anime streaming service