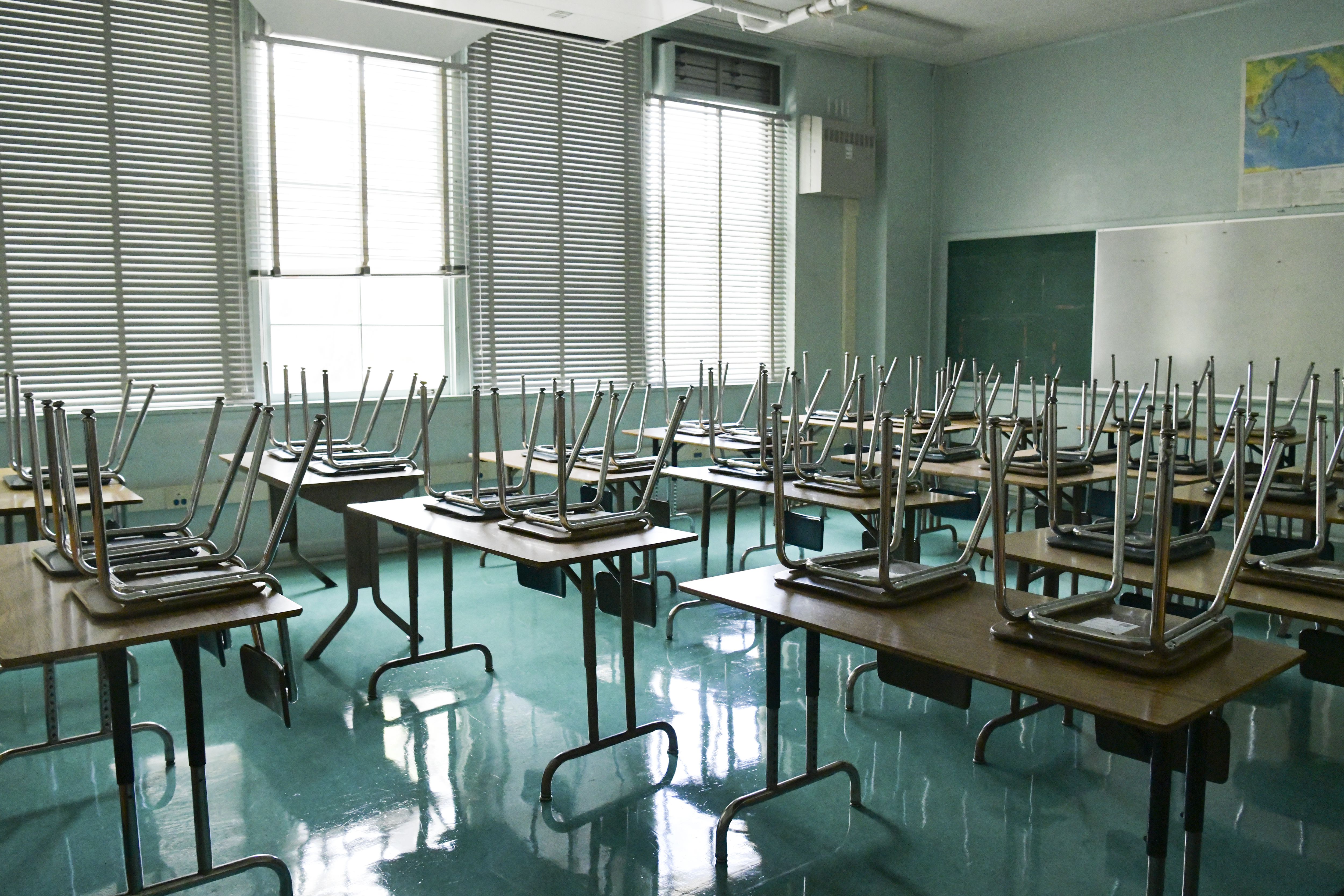 A former South Florida school official is facing charged that he took bribes to direct a $17 million electronics contract to a Georgia company while bypassing the normal bidding process.

Officials say Hunter accepted a job and a large discount on a lakefront home in exchange for directing the purchase to a company, Education Consultants, in 2019.

“Let this be a lesson to anyone attempting to abuse the public trust; all public servants can and will be held accountable for their unlawful actions,” Florida Attorney General Ashley Moody said in a statement.

At 37 weeks pregnant, she launched an online coaching business that brought in over $40,000 last year on top of her full-time job. Here's how she did it.
News