Democracy vs. unity? Local House members differ on why they support, or oppose, impeaching Trump 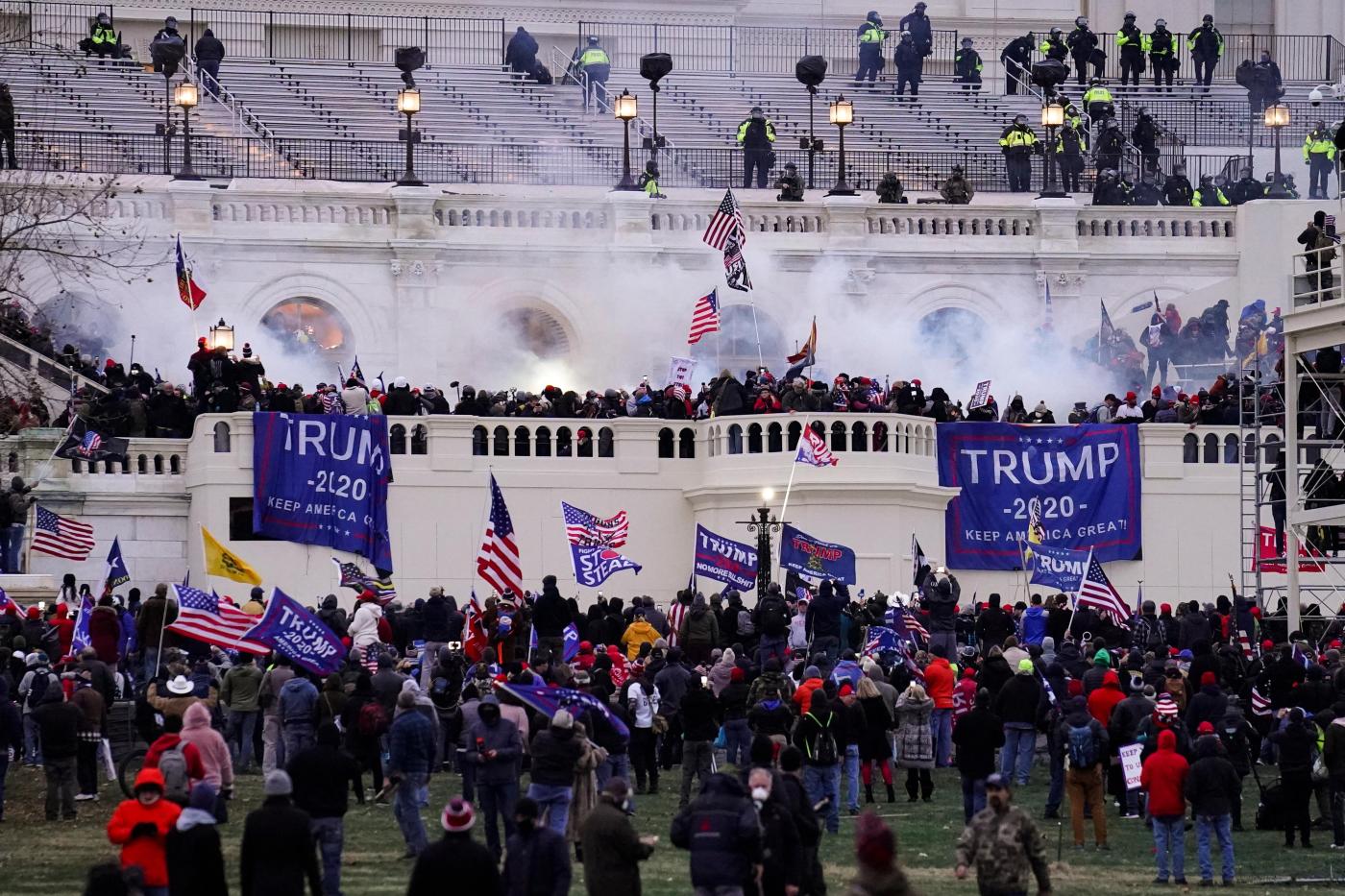 Or, from those on the other side of the political aisle, “unity.”

Those are the boil-it-down-to-a-word answers when local House members are asked why they favor or oppose impeaching short-timer President Donald Trump for his role in inciting insurrection at the U.S. Capitol.

The unprecedented violence that on Jan. 6 led to five deaths and drove House members of both parties into hiding is sparking the equally unprecedented second impeachment of Trump. But the ideological split that comes with it is familiar. Democrats favor impeachment; most Republicans don’t. A vote is expected before the House adjourns on Wednesday, Jan. 13.

Still, impeachment isn’t likely to lead to a Senate trial in time to boot Trump before Jan. 20, when the constitution requires that the powers of the presidency be turned over to President-elect Joe Biden. So the impeachment vote figures to be a statement.

Backers say impeachment of Trump will serve as a formal warning against political violence and, they hope, a return to old-school democracy.

“Everyone involved in this assault must be held accountable, beginning with the man most responsible for it – President Donald Trump,” said Rep. Ted Lieu, D-Manhattan Beach, who joined Reps. David N. Cicilline, D-Rhode Island, and Jamie Raskin, D-Md., to introduce the articles of impeachment on Monday with support from 211 other members of the House.

“We cannot begin to heal the soul of this country without first delivering swift justice to all its enemies – foreign and domestic.”

“The president’s lies about the results of a free and fair election led to a violent, deadly attack on the Capitol and our democracy,” Rep. Pete Aguilar, D-Redlands, said via email. “He poses a clear and present danger to our democracy and to our national security.”

Rep. Katie Porter, D-Irvine, who represents Orange County’s 45th District, said “it would be a mistake to wait for the President-Elect’s inauguration in an effort to put this behind us.”

But opponents argue that impeachment at this point will only churn more resentment.

“This won’t do anything to bring us together — and I fear will do much to drive the Congress and the country even further apart,” said Rep. Darrell Issa, R-El Cajon, whose district includes most of Temecula.

Issa was one of 138 GOP House members to vote against certifying Electoral College counts showing Biden won the Nov. 3 election. They cast those votes — the choice favored by the rioting Trump supporters — hours after the attack.

Issa also is one of the few GOP House members in Southern California willing to comment on impeachment. Rep. Ken Calvert of Corona also is against the effort.

For some, Trump presents a dilemma. Though the president remains leader of the Republican Party, and is supported by a solid base, he’s not popular in Southern California, particularly in districts only recently recaptured by Republicans. In those districts, a vote that doesn’t punish …read more