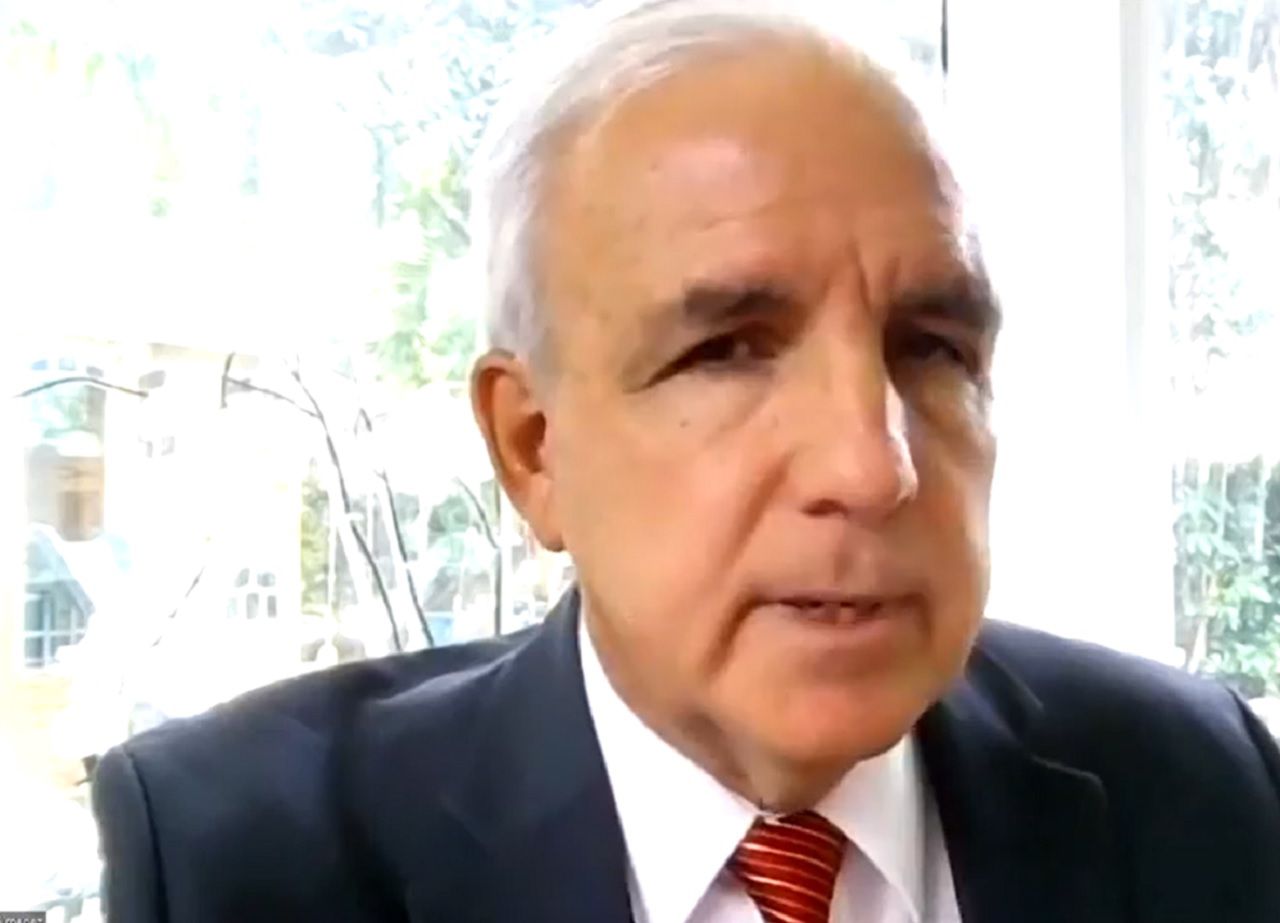 Gimenez released a statement late Tuesday night, saying that Congress should instead be “holding thorough investigations into the insurrection on Capitol Hill by domestic terrorists.”

“I cannot earnestly support a non-binding resolution that would have no effect in getting us closer to the truth or help heal our nation,” Gimenez said. “Vice President Mike Pence has already informed Speaker Pelosi he will not invoke the 25th Amendment, rendering this resolution useless and highlighting an intent to plunge this Congress into petulant political bickering.”

“Facts matter and are worth the patience,” he said.

The Democratic-controlled House will begin proceedings Wednesday to impeach Trump for the second time in 13 months, with just days left in his term, as lawmakers seek to quickly punish him over last week’s deadly attack at the U.S. Capitol.

Trump’s fiery speech at a rally just before the Jan. 6 riot is at the center of the impeachment charge against him, even as the falsehoods he spread for months about election fraud are still being championed by some Republicans.

A Capitol police officer died from injuries suffered in the riot, and police shot and killed a woman during the siege. Three other people died in what authorities said were medical emergencies.

Boeing will stop making the 747 after more than 51 years of passenger flight. Here's the history of how the iconic plane changed the world.