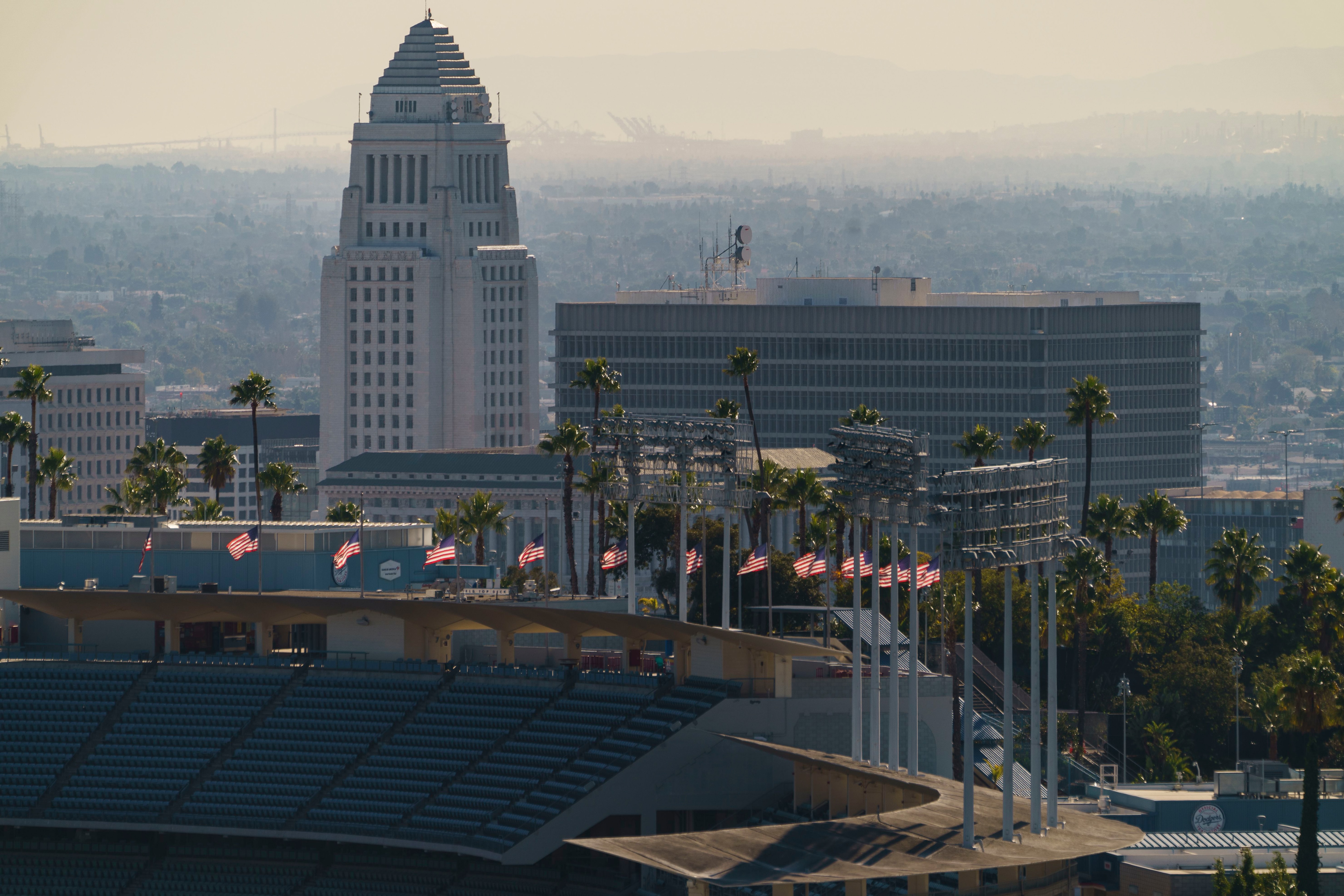 California is lifting its stay-at-home order for the 13-county Sacramento region.

Gov. Gavin Newsom said Tuesday the region’s coronavirus hospitalizations have stabilized sufficiently to allow the region to be the first in the state to exit the order imposed last month as virus cases exploded.

The move means restaurants may again serve diners outdoors, hair salons and other businesses can reopen, and retail stores can serve more customers.

The San Francisco Bay Area, the Central Valley and Southern California all continue to have more pronounced shortages of ICU space in hospitals and remain under the order.

California is averaging 42,000 new virus cases a day and has recorded 3,500 virus deaths in the last week.

SACRAMENTO, Calif. (AP) — California is transforming baseball stadiums, fairgrounds and even a Disneyland Resort parking lot into mass vaccination sites as the coronavirus surge overwhelms hospitals and sets a deadly new record in the state.

It took six months for the nation’s most populous state to reach 10,000 deaths but barely a month to jump from 20,000 to 30,000 deaths. California ranks third nationally for COVID-19-related deaths, behind Texas and New York, which is No. 1 with nearly 40,000.

Public health officials have estimated about 12% of those who catch the virus will require hospital care, usually several weeks after infection as they get sicker.

Gov. Gavin Newsom and public health officials are counting on widespread vaccinations to help stem the tide of new infections, starting with medical workers and the most vulnerable elderly, such as those in care homes.

Newsom, a Democrat, acknowledged the rollout of vaccines has been too slow and he pledged 1 million shots will be administered this week, more than twice what’s been done so far.

That effort will require what Newsom called an “all-hands-on-deck approach,” including having vaccinations dispensed by pharmacists and pharmacy technicians, dentists, paramedics and emergency medical technicians, and members of the California National Guard.

Orange County, south of Los Angeles County, announced Monday that its first mass vaccination site will be at a Disneyland Resort parking lot in Anaheim. It’s one of five sites to be set up to vaccinate thousands of people daily.

The sites are “absolutely critical in stopping this deadly virus,” county Supervisor Doug Chaffee said in a statement.

The state will vastly expand its effort with new mass vaccination sites at parking lots for Dodger Stadium in Los Angeles, Petco Park in San Diego and the CalExpo fairgrounds in Sacramento.

“It’s kind of like a Disneyland ride” with cars moving through, said Heather Buschman, spokeswoman for UC San Diego Health, whose medical staff was administering the shots.