Alexander: For the Kings, the big picture is bright … if distant 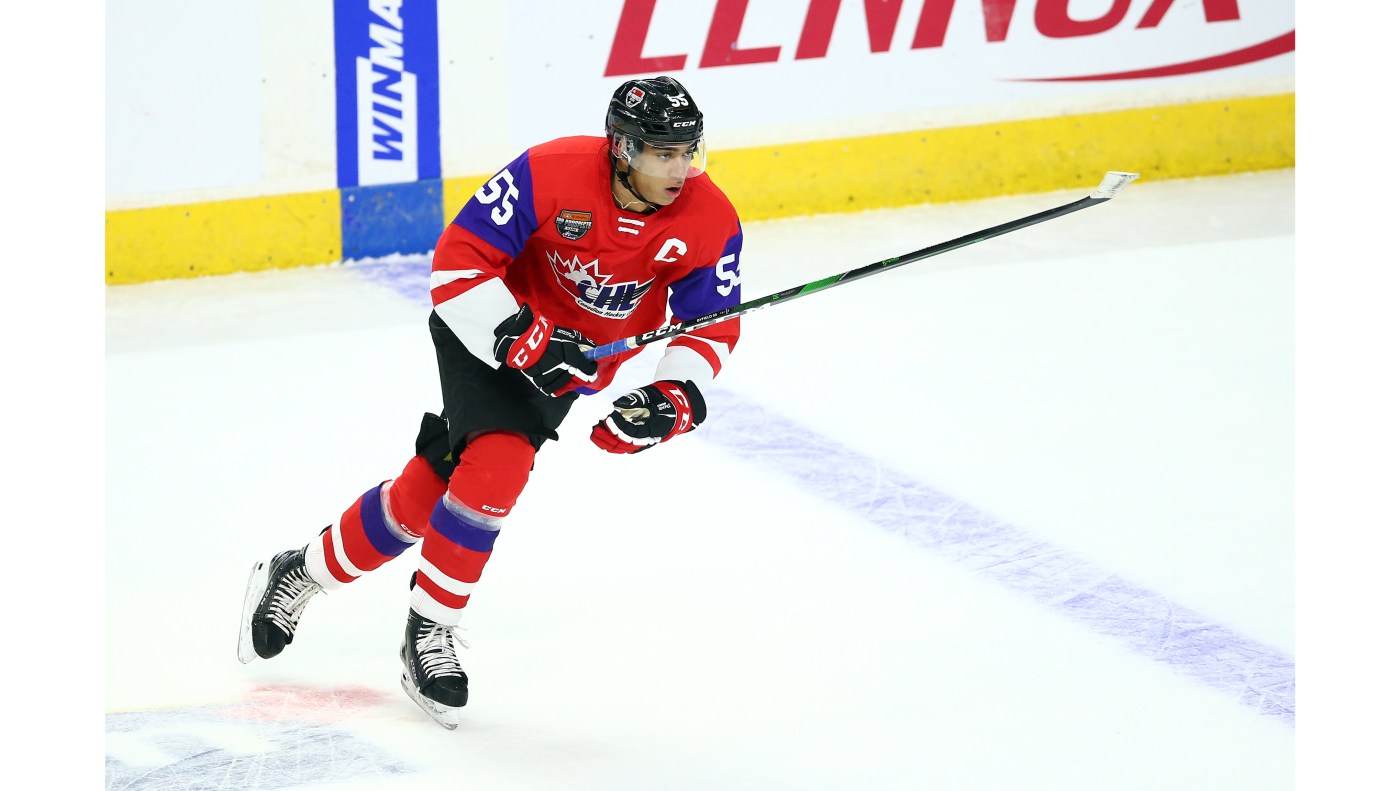 Kings coach Todd McLellan had just finished answering a question on Tuesday’s daily Zoom briefing about the big picture, the progress the team might be showing going into his second season as head coach and Season Three of a rebuild.

Then he was asked if the goal was a playoff spot, as his players have suggested, and if it would be a disappointment if the Kings weren’t playing meaningful games by the end of this 56-game sprint.

“Well, I’m not even going to answer the second part, because we gotta play, and I expect us to compete really hard for a spot like that,” McLellan said. “Shame on any team who’s not approaching the season that way, us included.

“I don’t give … you know, I don’t care where we ended up last year,” he added, catching himself before saying what he really felt. “I know who we are right now. And our job is to go out and try to win every game and put ourselves in the best position possible. So for our group to have that attitude, I’m happy. I’m excited about it.”

He might have been thinking of that seven-game winning streak just before the pandemic brought everything to a halt after March 11. It didn’t get the Kings into the playoff bubble, and they still had a shot at the No. 1 overall pick (they wound up with No. 2), but maybe it was a sign.

Longtime Kings fans, those who were around B.C. – Before Cups – might grumble at the team’s current state, but deep down I suspect they understand. For years they were the most loyal and long-suffering fans in this market, living for those brief moments of hope or fleeting success to break up those periods of their team chasing its tail. That stretch of two Stanley Cups and a Western Conference finals appearance in three seasons now seems so long ago, even if Anze Kopitar, Drew Doughty, Dustin Brown and Jonathan Quick are still living reminders of the days when the Kings were considered an elite franchise.

'We're going to pull out all the stops:' A top Senate Democrat says he'll fight to include a $600 federal unemployment benefit in Biden's stimulus plan

This seems to be a rebuild with a purpose and a plan, and the replenishing of the organization’s talent level was on full display at the World Junior Championships that ended last Tuesday. Three future Kings won gold medals for the United States, center Alex Turcotte (No. 5 overall pick in 2019), right wing Arthur Kaliyev (33rd pick in 2019) and defenseman Brock Faber (45th overall in 2020).

The Kings’ No. 2 overall pick in 2020, center Quinton Byfield, and defenseman Brock Faber, a 2019 fourth-rounder, played for silver medalist Canada. Add defenseman Tobias Bjornfot of Sweden (22nd overall in ’19), Swedish forward Samuel Fagemo (50th overall in ’19 and the tournament’s leading scorer with eight goals and 13 points in seven games) and forward Kasper Simontaival of Finland (66th overall in 2020), and you’ve got a significant infusion of talent in an organization in which young guys like Gabe Vilardi, Kale Clague, Mikey Anderson and Cal Petersen, among others, …read more