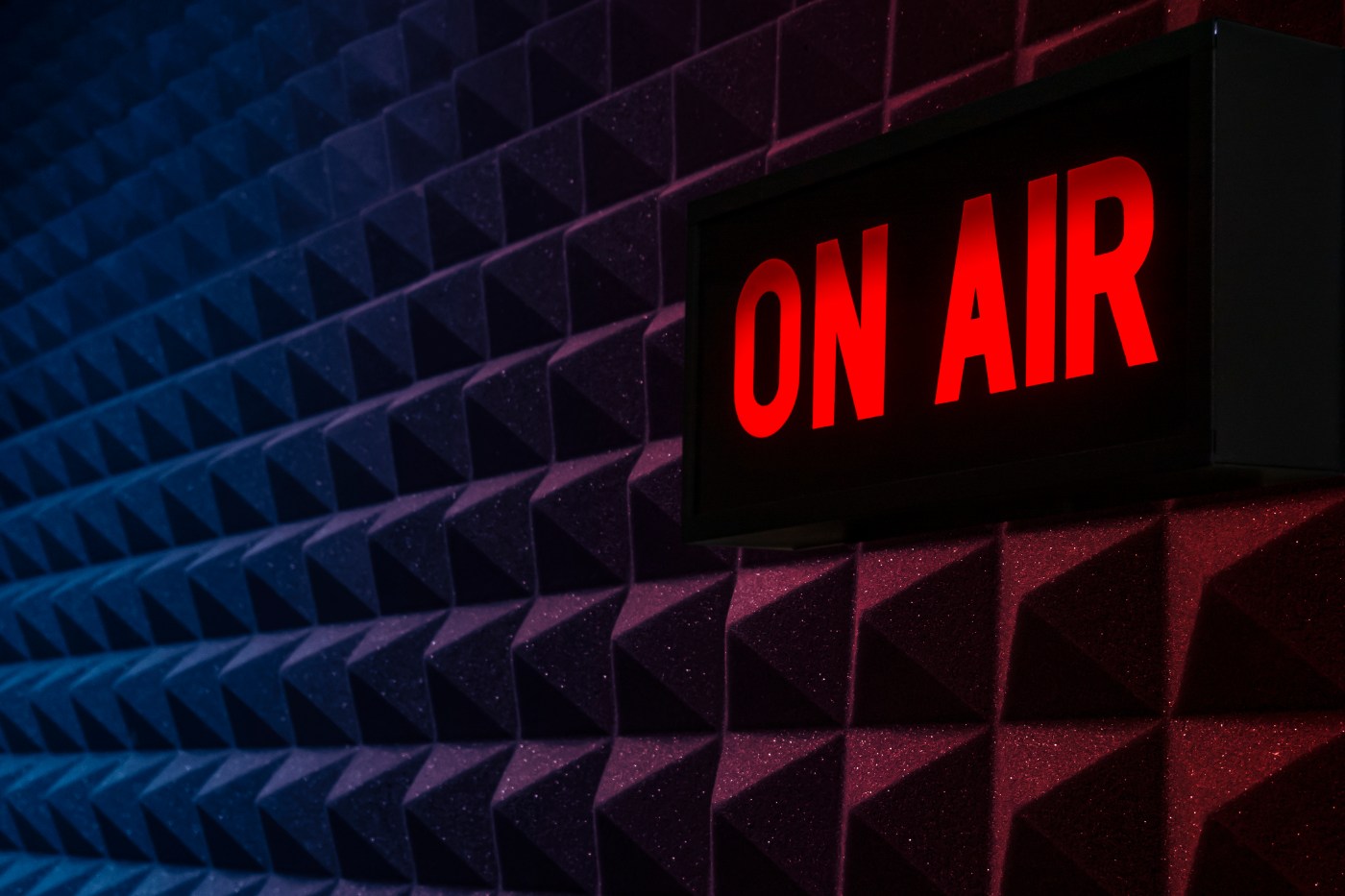 Have you ever watched one of those home shows, such as “Love It or List It,” and noticed that every episode has some major problem show up at the same time in every episode?

That’s because on reality shows, the “reality” is often assembled in an editing booth to create what the producers feel will be good television. And while it may make for some interesting home improvement ideas, once you know that the shows are not reality, you are left feeling a little bit cheated, a little hollow.

That’s the feeling I get when listening to The Morning Mess on Amp Radio (97.1 FM). Cheated. Hollow.

The Mess has been heard on Amp since August of last year, though it has been heard on Phoenix, Arizona’s Live 105 FM since 2013. The show features Joey Boy (aka Nachoo), Aneesh Ratan, Jeana Shepard and Karla Hernandez talking, calling, and playing a lot of music.

It’s a show I really want to like. The team exudes friendliness and fun, something that I think the world could use more of. But it also has an artificial feeling that is just too hard to shake. Everything just seems to be too contrived, too convenient.

For example, one of the staples of the Mess is a variation of the old Candid Phones done by Rick Dees years ago on KIIS-FM (102.7). The Mess does “Nachoo’s Revenge.” The idea is that someone sets up a story, the station calls an unsuspecting person to be pranked, and hilarity ensues.

The problem is that true cold calls recorded for broadcast are illegal. According to Section 73.1206 of the FCC’s rules, it is prohibited to broadcast, or record for purposes of broadcast, telephone calls without first getting the consent of the person on the other end of the phone. So that seems to mean that anyone “pranked” is in on the prank, otherwise the station would risk a huge fine for airing the call.

Now, interestingly, there are apparently actors and writers who can provide these kinds of calls for morning shows. The website Gawker did a story on this phenomenon in 2011, and you can read the story at tinyurl.com/radiowaves011521.

The Gawker story quotes one unnamed producer who said, “The great prank phone calls — they’re all fake. If it’s top 40, and if it has a morning show, then it uses actors.”

So that ran through my mind during a different segment last week when there was a supposed live caller and a vulgar word was uttered. To my ears, the caller seemed just a little too polished; the audio quality was pristine and the inflections and reactions seemed rehearsed for an average person.

And here’s the thing: When the vulgar word was used, instead of the call being “dumped,” in which there’d be a noticeable jump in the audio from the station’s delay system because of an on-the-fly edit, the word was bleeped out. That would seem to me to be extraordinary to happen during a live call; my guess is that …read more