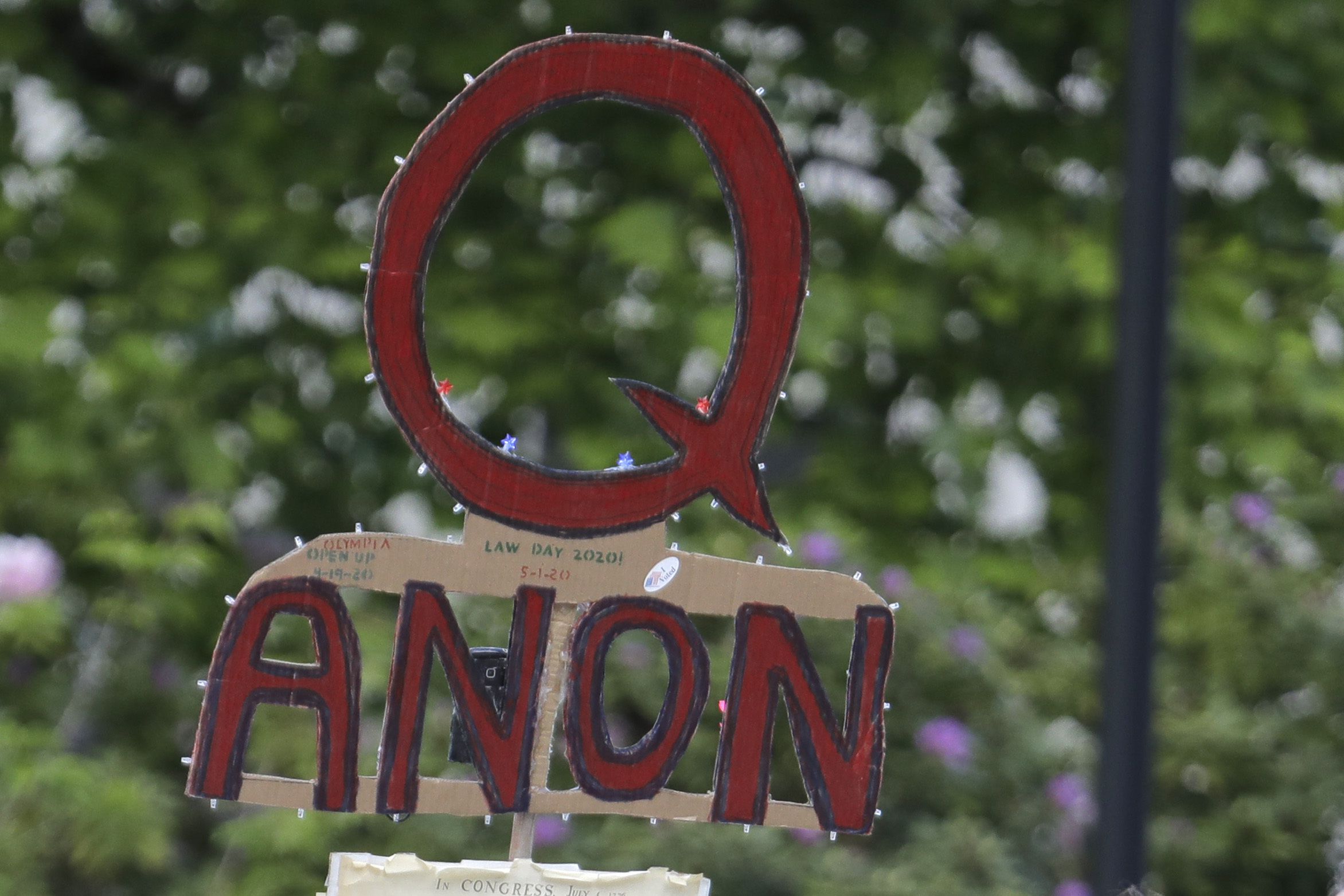 The social media company said Tuesday that given the events last week in Washington, D.C., where a mob of pro-Trump loyalists tried to violently storm the Capitol building, it was taking action against online behavior “that has the potential to lead to offline harm.”

In many cases, a single individual operated numerous accounts, driving up the total number of affected accounts, the company said in a blog post.

“These accounts were engaged in sharing harmful QAnon-associated content at scale and were primarily dedicated to the propagation of this conspiracy theory across the service,” the company said.

Twitter’s sweeping purge of QAnon accounts, which began Friday, is part of a wider crackdown that also includes its decision to ban President Donald Trump from the service over worries about further incitement to violence.

The suspensions mean some Twitter users will lose followers, in some cases by the thousands, the company said.

The QAnon conspiracy theory is centered on the baseless belief that Trump is waging a secret campaign against “deep state” enemies and a child sex trafficking ring run by satanic pedophiles and cannibals. Twitter has previously tried to crack down on QAnon, removing more than 7,000 accounts in July.

Twitter said it’s also stepping up enforcement measures and starting Tuesday it will limit the spread of posts that violate its civic integrity policy by preventing anyone from replying to, liking or retweeting them. The policy prohibits attempts to manipulate elections and spread misleading info about their results, with repeated violations resulting in permanent suspension.