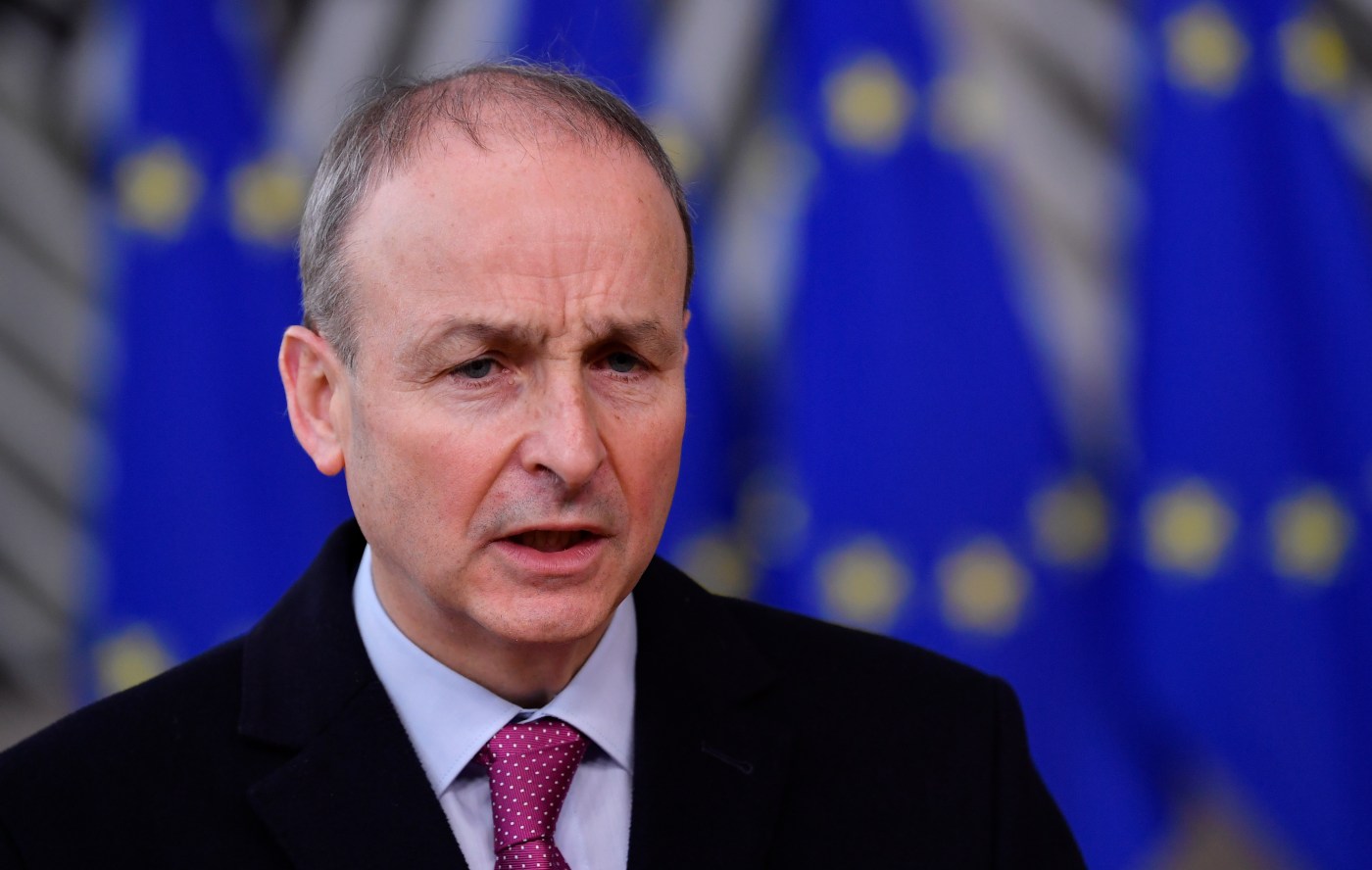 DUBLIN – Thousands of infants died in Irish homes for unmarried mothers and their offspring mostly run by the Catholic Church from the 1920s to the 1990s, an inquiry found on Tuesday, an “appalling” mortality rate that reflected brutal living conditions.

The report, which covered 18 so-called Mother and Baby Homes where over decades young pregnant women were hidden from society, is the latest in a series of government-commissioned papers that have laid bare some of the Catholic Church’s darkest chapters.

Around 9,000 children died in all, Tuesday’s report found – a mortality rate of 15%. The proportion of children who died before their first birthday in one home, Bessborough, in County Cork, was as high as 75% in 1943.

Infants were taken from mothers and sent overseas to be adopted. Children were vaccinated without consent.

Anonymous testimony from residents compared the institutions to prisons where they were verbally abused by nuns as “sinners” and “spawn of Satan.” Women suffered through traumatic labors without any pain relief.

One recalled “women screaming, a woman who had lost her mind, and a room with small white coffins.”

Relatives have alleged the babies were mistreated because they were born to unmarried mothers who, like their children, were seen as a stain on Ireland’s image as a devout Catholic nation. The inquiry said those admitted included girls as young as 12.

Government records show that the mortality rate for children at the homes where 56,000 women and girls, including victims of rape and incest, were sent to give birth, was often more than five times that of those born to married parents.

“The report makes clear that for decades, Ireland had a stifling, oppressive and brutally misogynistic culture, where a pervasive stigmatization of unmarried mothers and their children robbed those individuals of their agency and sometimes their future,” Children’s Minister Roderic O’Gorman said.

Prime minister Micheál Martin will make a formal apology to those affected by the scandal in parliament this week for what he described as “a dark, difficult and shameful chapter of very recent Irish history.”

The government said it would provide financial compensation and advance long-promised laws to excavate some of the remains and grant residents, including many adoptees, greater access to personal information that has long been out of their reach.

A coalition of survivors’ groups said the report was “truly shocking,” but it had mixed feelings because it did not fully account for the role the state played in running the homes.

“What occurred was but an aspect of the newly established State which was profoundly anti-women both in its laws and in its culture,” the group said, and described Martin’s statement that Irish society was to blame as a “cop out.”

The investigation was launched six years ago after evidence of an unmarked mass graveyard at Tuam was uncovered by amateur local historian Catherine Corless, who said she had been haunted by childhood memories of skinny children from the home.

Corless, who watched a virtual presentation by Martin for survivors and relatives from her …read more